“Hear why Sound Of Silence remake by Pentatonix is making huge waves!”

Eight years ago, US acappella artists Pentatonix were propelled to stardom. When they appeared on—and won—NBC’s third Sing-Off, they became instant celebrities as the world discovered their amazing talents.

With their $200k check in hand and an awesome music deal with Sony, here was one group that wasn’t quickly going to fall off the radar.

And they’ve lived up to expectations, going from one hit to another, and showing us all how brilliant they are at stunning music fans. Pentatonix, also known as PTX, aren’t just one-hit wonders, they’ve definitely got talent for years to come. Maybe the group’s latest remake of Sound of Silence, the Simon and Garfunkel timeless piece, which really is a tribute to their talents.

So many artists have attempted to remake this well-known hit, yet so rarely is it that we’re blown away by the results. As we know, however, PTX is more than yet another group, which is probably why they’ve succeeded in using five beautiful voices to make what’s inherently a duet, just work.

PTX, which is now Maldonado, Grassi, Hoying, Olusola, and Salee, has got serious abilities. Anybody unsure of this simply needs to check out this latest track right here.

It isn’t just the group’s voices which make PTX amazing, but more their hard-to-imitate approach that sees each of their voices complementing one another. Whether it’s basslines, drums, riffs, or even beatboxing, each element works together in making an artwork of voices that’s undeniable and appealing.

Remember, raising hype about another Sound of Silence remake ain’t simple—it’s been tried many times before. Disturbed used heavy metal to create an instant hit, their unique take on the favorite making a real impact. Elsewhere, so many capable artists and groups have also attempted the exact same feat.

But we’ve just got to listen to Pentatonix’ version to say, with all honesty: the group has succeeded in something many others have failed at—making a fresh, new cover that’s simply amazing.

Not sure? Check out this track and tell us your thoughts.

The post Fresh Take On ‘Sound Of Silence’ By Pentatonix Is Making Waves And Blowing People Away appeared first on Viral Hatch. 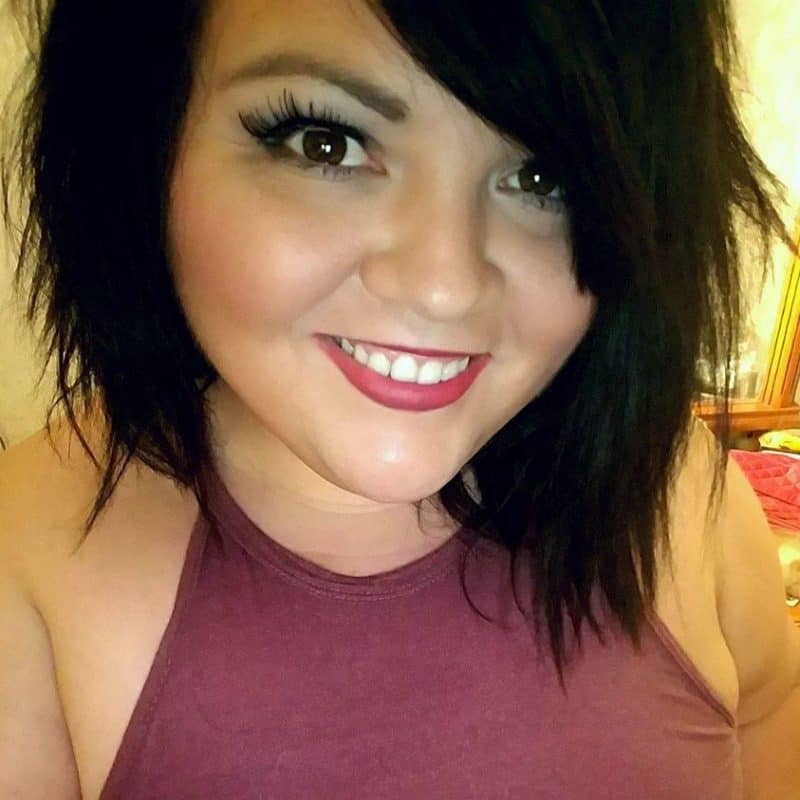 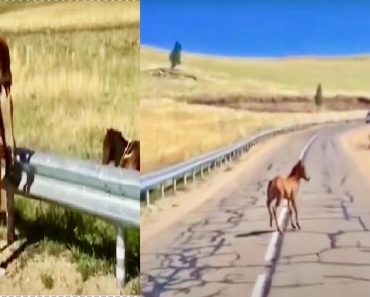 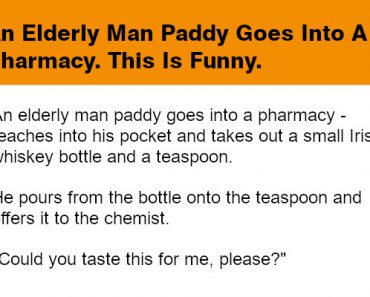