A heartwarming story is going viral online for all the right reasons. Rubin Swift was recently travelling from his hometown in Cleveland, Ohio to Arizona.

The reason he was travelling was to pick up his newborn daughter ” Ru-Andria.

He was after being granted custody of Ru and could not wait any longer to take her home to Ohio with him.

They both checked into the Sky Harbour International Airport in Phoenix and he also made sure to bring a note from his doctor which stated that his daughter Ru-Andria was allowed to fly.

The airline refused stating that  “babies under sever days old were not allowed to fly. ”

Rubin was left in a state of panic and he did not know what to do. What was he going to do after been left abandoned in the airport for almost 3 days?

Rubin then remembered something. He remembered an old woman he was after meeting in the hospital the day his daughter was born.

Her name was Joy Ringhofer and she was a volunteer at Banner University Medical Center and she had held Ru-Andria in the moments after her birth.

Rubin had walked into the room and saw Joy holding Ru and they instantly had a connection.

He just had a feeling that he should give Joy a call even thought they had only met briefly. He left the airport and then made the call.

After telling her what was after happening she said “I’m coming to get you and take you home,”Rubin was totally confused at first. He thought she had planned to drive him and his baby all the way back to Ohio.

Once she pulled up and began driving down the highway he then realized they were all going back to Joy’s house.

What followed was an amazing three days of kindness from Joy and hopefully this will help restore your faith in humanity.

Take a look at the video below for full details on the story: 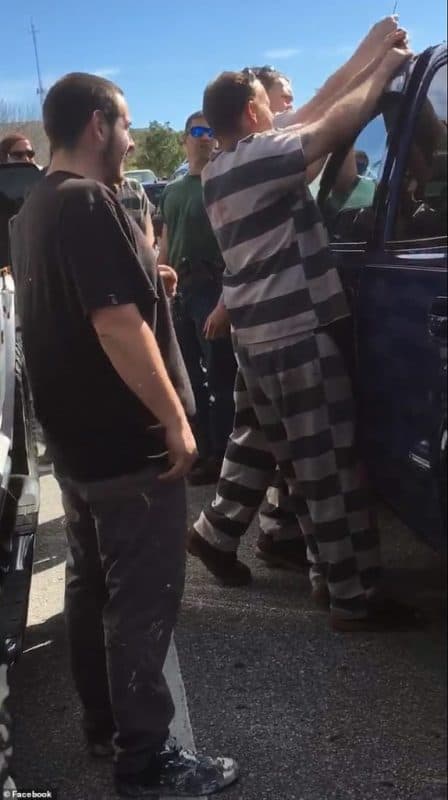 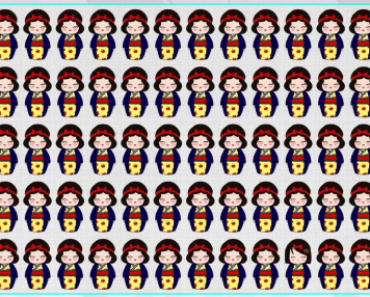