A 15-year-old boy was nearly blinded when a vicious school bully smashed his glasses into his face leaving him with horrific injuries during a recent school assault.

The attack proved just how vicious students can be nowadays. On February 6, 2019, 15-year-old Nathaniel Dryden was violently punched in the face with so much force that his eyeglasses shattered. The young teen was left with many cuts and bleeding to his face.

According to , the brutal punch could have left Nathaniel permanently blinded if it had landed just an inch lower. His father, a nurse practitioner, said that his son will sadly likely suffer not just the physical effect but also the psychological effects from this attack for what could be the rest of his life.

Plus, there is sure to be scarring from the glass that shattered around his eye. 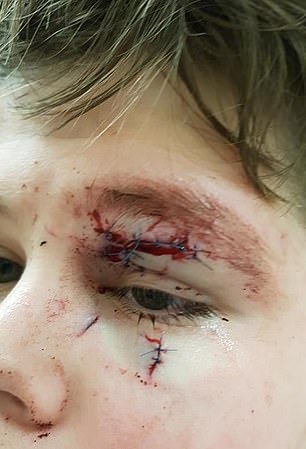 The attack on February 6 was not the first incidence of bullying against Nathaniel. On January 23, a schoolmate began punching Nathaniel for what appeared to be no reason. The attack that broke his glasses was actually caught on camera and shared via social media.

The direct punch to the face Nathaniel sustained smashed the glass in his eyeglasses and gave him multiple cuts around his left eye, which required 13 to 15 stitches. The poor boy also had to have a shard of glass removed from his eye.

Photographs posted on Facebook by Nathaniel’s mother, Amanda Dryden showed the extent of the damage as her son was treated at Derbyshire Hospital.

She posted, “Bullying is not acceptable by any means.”

Her posts have garnered numerous sympathetic comments and a sense of surprise by many that any child could be capable of inflicting such harm on a schoolmate. 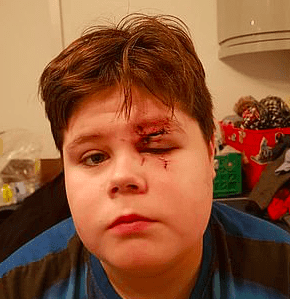 Paul Beedle, acting headteacher at Merrill Academy, said: ‘I can confirm that a student was hurt following an isolated incident involving other students.

‘Such incidents are rare at the school, and this one has been dealt with under the school’s behavior policy with parents kept fully informed of the outcomes.’

Derbyshire Police said it had been informed about the attack and officers were visiting the family. No arrests had been made. 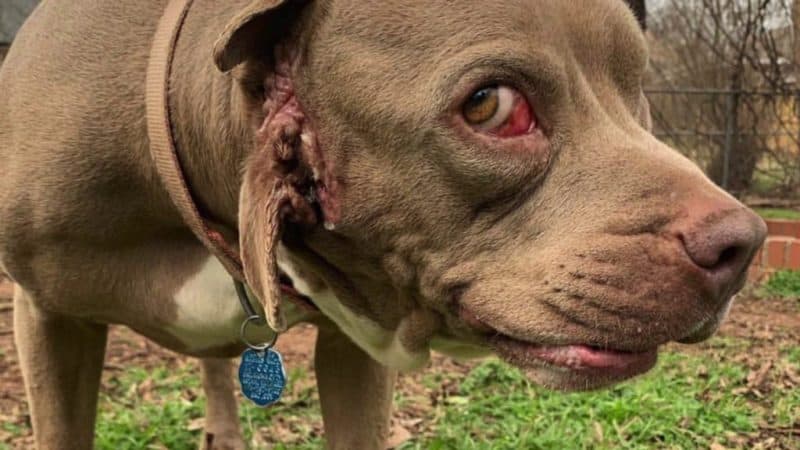 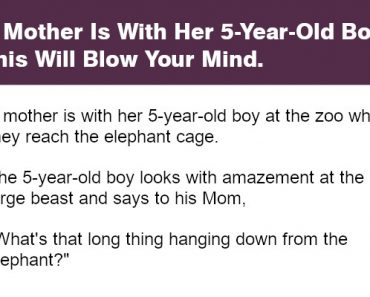 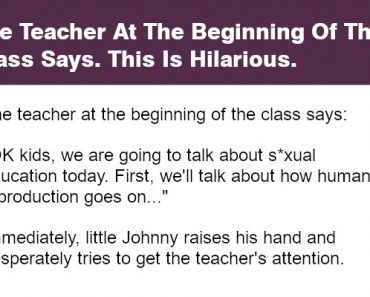