Recently, a young brother-sister duo was selling some candy outside a Target store in Rowland Heights, California. A woman named Andy happened to be exiting Target when she witnessed a confrontation by the doorway. It was so upsetting that she starting recording it on her phone.

“Where is your license? Have you asked permission to be here?” she screams. The little boy quietly answers her, explaining that he’s only trying to make some money.

Andy says the woman threatened the boy too, saying that the cops are coming, and he’ll be put into prison. Eventually, the harassment becomes so relentless that the boy starts crying. Even him crying is not enough for the woman to walk away.

A man named Jay Lopez approaches the woman: He had enough of her cruelty, and he’s prepared to put her in her place.

“I’m buying it all,” the man says, referring to the candy. “I’m gonna buy it all, and I’m gonna give it away to all these people. You should be ashamed of yourself.”Jay proceeds to buy all $80-worth of candy.

“There are good people and bad people in this world, and I saw it firsthand,” Andy wrote on Facebook. “Screw all you ignorant people that have to complain about something.”

In the clip below, an elderly woman approaches the children and begins loudly scolding them in front of passersby.

Take a look at the video clip below: 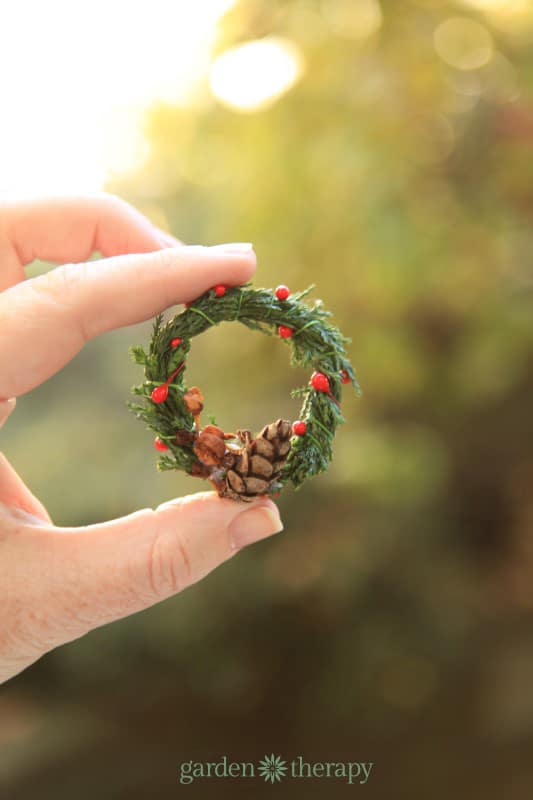