Having one child being diagnosed with a brain tumour is hard enough – let alone both in the course of a fortnight. Six-year-old Kalea Avery informed her parents, Duncan and Nohea, that she was experiencing headaches.

When nothing seemed to make the pain go away, Duncan and Nohea took Kalea to the hospital for a checkup. Doctors discovered that she had a rare, cancerous tumour called medulloblastoma, a cancerous yet curable tumor that starts at the base of the skull and spreads to other parts of the brain and spine.

While Kalea was prepared for surgery, her 4-year-old brother, Noah, began to exhibit some very strange behavior. He slept more than normal; he continued pointing to his head and complained of pain; and looked wobbly on his feet.

Their dad Duncan believed Noah began complaining of headaches because he was experiencing stress and anxiety as a result of his sister’s health issues.

However nothing could prepare them for the next round of news. It’s a case that left the medical team completely baffled. Exactly two weeks after Kalea was diagnosed with medulloblastoma, Noah was diagnosed with the exact same tumor as his sister.

As Noah was only four-years-old when he was diagnosed, he received six months of high-dose chemo. Doctors were baffled as they had never seen such a case where two siblings being diagnosed with the same tumor in such a short time span.

On 11 June 2018, Kalea underwent surgery to have her tumor removed. Noah had his tumor removed just days later on June 25. Now, as the siblings prepare for rigorous rounds of chemo and radiation, they have each other for support.

Both Duncan and Nohea have stopped working so they can be with their children. A fundraiser has been set up to help them cover the medical expenses. where they have raised more than $100,000.

Take a look at the video below for more details on the story: 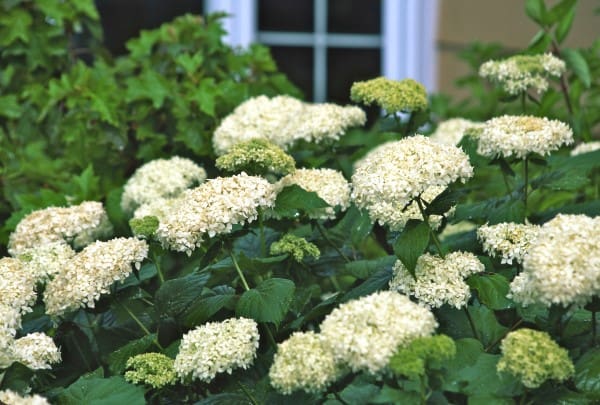 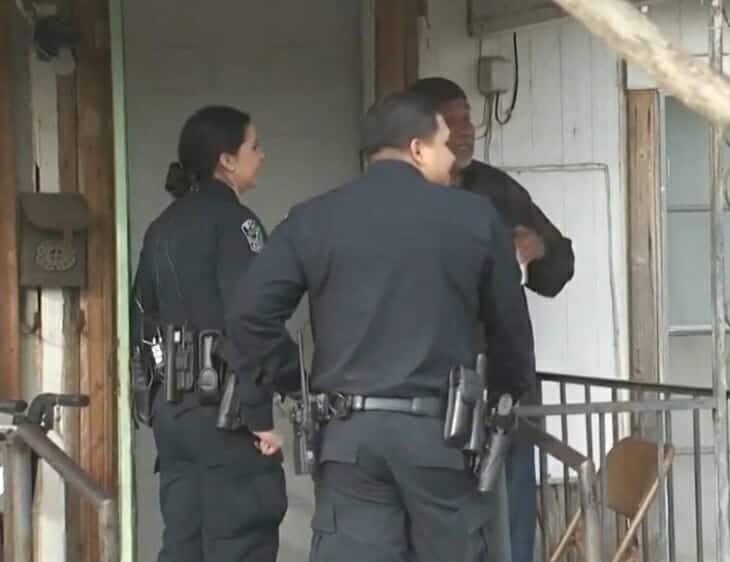 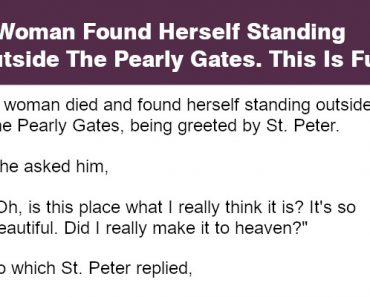