Michigan teen, Whitney Kropp was over-the-moon excited when her classmates elected her as homecoming court at Ogemaw Heights High School in Michigan.

But the 16-year-old sophomore’s elation was quickly destroyed, as some of the students told her the nomination was nothing more than a cruel prank, which attracted an incredible show of support from her small community.

What a terrible thing to have happen. It’s like something out of a teen horror movie! As a result of the mean-spirited joke, Whitney experienced depression and suicidal thoughts.

Things got so bad, she even thought about taking her own life. She says, ‘I had actually reached a point where I had thought about suicide for how bad this case was in. I thought I wasn’t worthy at Ogemaw Heights at all.‘

‘I felt like I wasn’t worthy,’ she added on the Today show. ‘Why even be a part of this community, this world if I’m just going to be tossed around like basically a piece of trash?‘

As word of the prank spread in 2012, Whitney became the focus of many local and national headlines. Many students from her district were stunned by the news.

However the savage bullying was soon overpowered by a tremendous outpouring of support for the teen. Even Facebook page was set up in support of the teen.

As the night of homecoming approached, Whitney was reluctant to attend despite her newfound fame and support. But instead of staying home, she ended up turning the tables on her bullies.

Thanks to the kind messages and kind words from the town and strangers thousands of miles away she looks forward to the big dance.

Take a look at the full story in the video below: 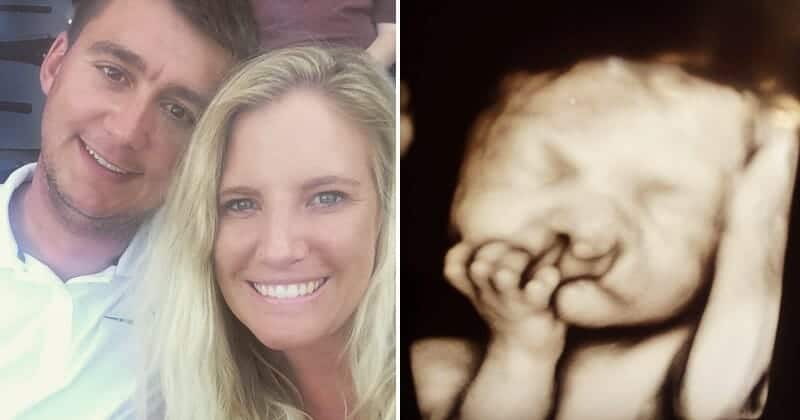 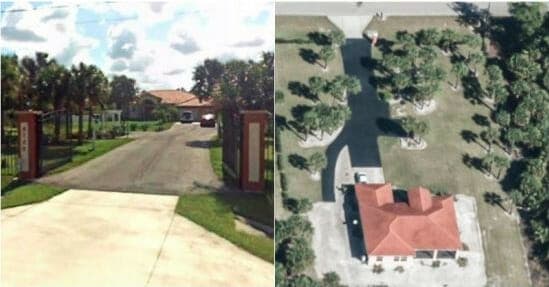 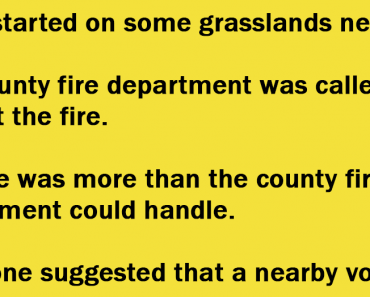