Emergency workers risk their lives to protect our communities and work long hours doing so.

So when four Louisiana police officers finished a long, tiring shift, they decided to head to their local Outback Steakhouse to fuel up.

The incident unfolded at an Outback Steakhouse in Slidell, Louisiana, where four on-duty local officers went in to grab some dinner.

Their meal was served as it should be, and there wasn’t really anything that stood out about the night until they received their receipt and were hit with a huge surprise.

“They’re the sweetest guys,” said Zoe Rao, who is a waitress at the Outback Steakhouse where the officers ate “I enjoy waiting on them.”

When it came time for the officers to pay the $67 tab, the officers couldn’t believe what was written on their receipt.

Not only did the server and manager pick up their tab, they left them a heartfelt note on the ticket, thanking them for their service to the community.

It read, “Be safe!” written at the top and further down it said, “Thank y’all for y’all’s service! Enjoy y’all’s meal on us!”

“They care about the community. They care about everybody. They’re just great guys,” Arline Wood said.“Our whole police force is great and these guys at night, I went to Zoe and I said, let’s take care of it.”

The image quickly went viral after the Slidell Police Department shared the post to their Facebook page.

In order to show their gratitude the officers left the ladies a generous tip. The two generous employees now hope that their kind act will inspire others to do something to thank those who put their lives on the line daily to protect us. 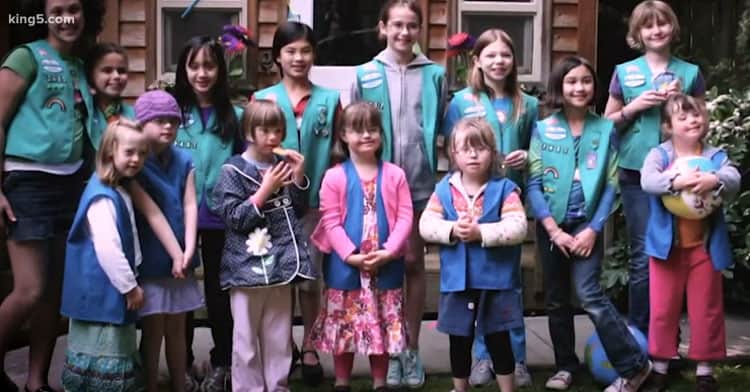 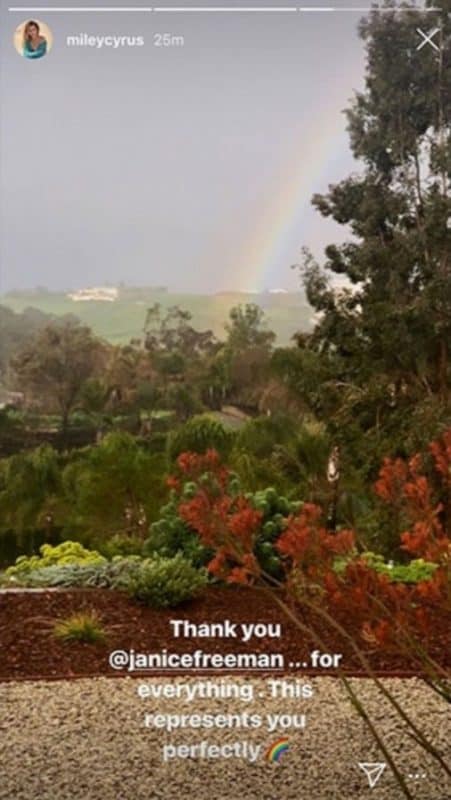