Most animal photographers will endeavour their whole lives to get the perfect shot. Some will literally wait days for the right photo opportunity to come along, and many are left disappointed when it doesn’t materialize.

Well, right about now Will Burrard-Lucas must be feeling like a million bucks, since he’s able to claim having taken the first photo of a black leopard in Africa in almost 100 years.

The big cat, which is so rare its legend is of almost mythical proportions, was captured prowling through Laikipia Wilderness Camp in Kenya during a full moon … 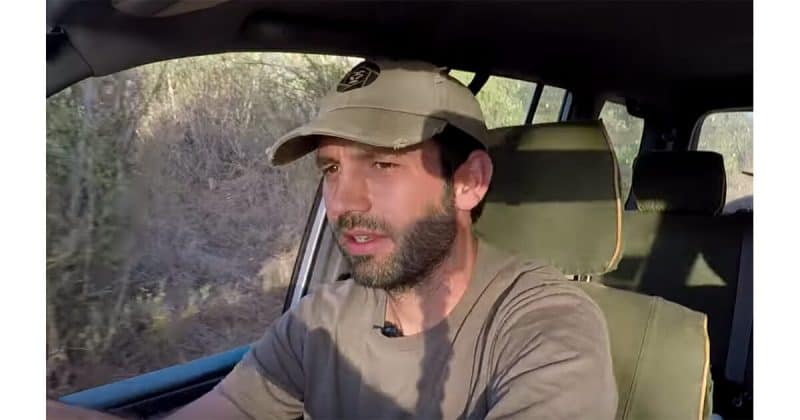 35-year-old Will Burrard-Lucas used Camtraptions camera trap and wireless motion sensors, placed strategically around, to get the shots he needed, and, well, they’re absolutely stunning.

The leopard, also referred to as a black panther, gets its dark coat from melanism. The direct opposite of albinism, melanism infers an excess of dark pigmentation, lending the black leopard its beautiful coat. 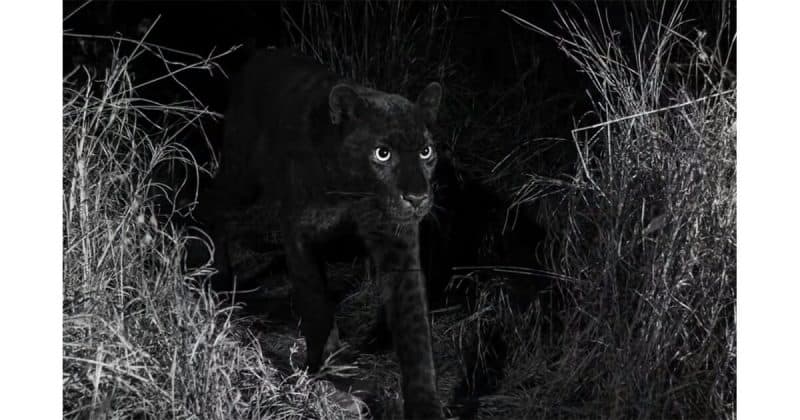 On his photography blog, Will said: “As I scrolled through the images on the back of the camera, I paused and peered at the photograph below in incomprehension… a pair of eyes surrounded by inky darkness… a black leopard!

“I couldn’t believe it and it took a few days before it sank in that I had achieved my dream.”

As per biologist Nicholas Pilfold PHD, speaking to the Daily Mail: “Collectively these are the first confirmed images in nearly 100 years of black leopard in Africa, and this region is the only known spot in all of Africa to have black leopard.”

You can see how Will went about capturing the rare shots in the video below:

What breathtaking photography! Hats off to you, Will! For more black leopard photos, visit Will’s website at www.burrard-lucas.com. 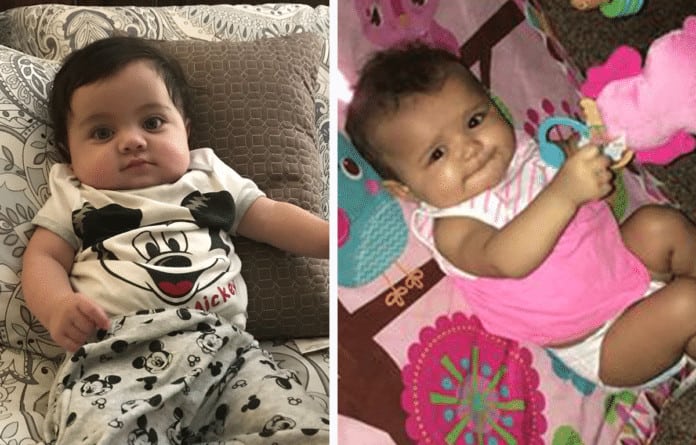