In December 2018, a 69-year-old woman from Seattle suffered a seizure that proved fatal just a few short weeks later.

At the time of her seizure, the woman’s medical team were left stumped. They suspected a brain tumor initially, but during surgery they realized they were removing only dead brain tissue.

What’s making headlines now is the fact that it was determined she’d instead been infected by a deadly amoeba, one that lives in warm soil and water and has the ability to progressively kill brain cells.

Armed with that knowledge, doctors are now sending a warning. We think it’s one everyone should be reading … 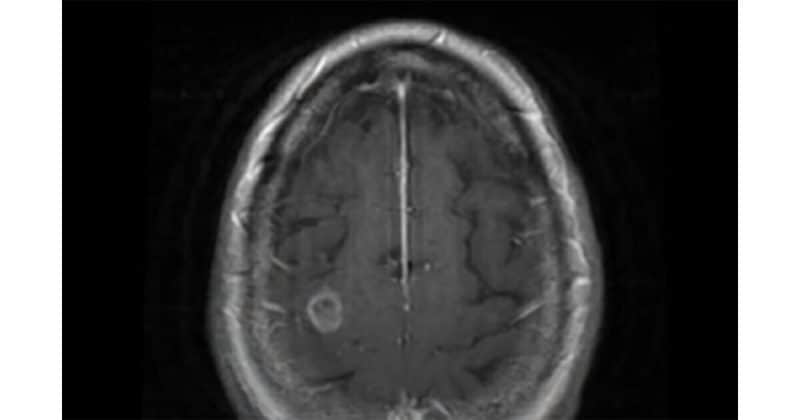 Doctor Charles Cobbs, part of the team at the Swedish Medical Center, said: “The pathologist was able to look at it under the microscope and see the characteristic … actually the amoeba in the tissue.”

It was merely one month following her diagnosis that the woman had died. It would later transpire that she’d been using neti pot to clear her sinuses for around a year.

It’s now believed that the fact she used tap water to fill the neti pot led to her contracting the aforesaid amoeba. 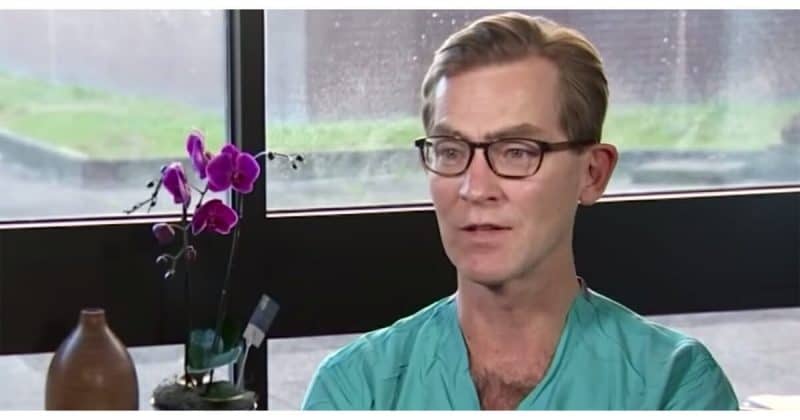 Doctor Cobbs explains: “We believe that she was using a device to irrigate her sinuses that some people use, it’s called a neti pot. It’s extremely important to use sterile saline or sterile water, I think she was using water that had been through a water filter.”

At the current time the chances of such a thing happening are extremely rare, though with climate change it could begin to pose a greater threat to more people in the US.

For more on the woman’s story, as well as wise words from Dr. Cobbs, watch the video below:

It’s important to use only sterile saline or sterile water with your nasal spray!

I didn’t know this before, and I’m sure there are many others who don’t either. Share this article to help spread this information far and wide. 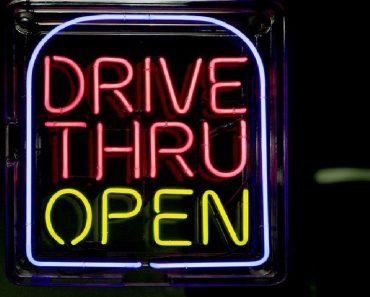 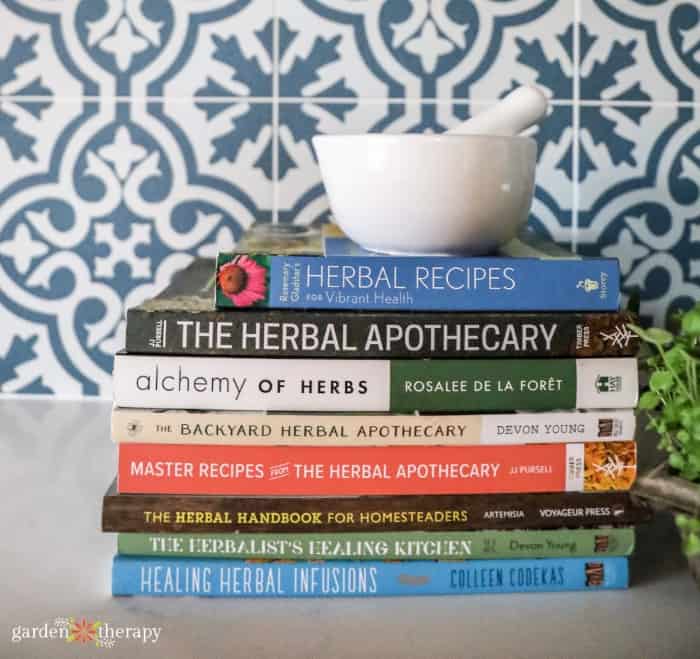