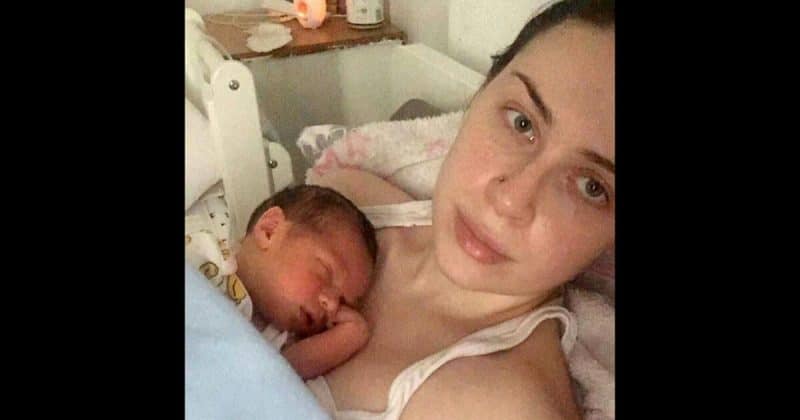 A young mother is issuing a plea she hopes all pregnant women will listen to in the wake of losing her baby.

22-year-old Kira Aldcroft gave birth to a son, Leo, on August 9, 2018. Despite being nine days premature Leo appeared healthy, and he instantly stole his mother’s heart.

Given the fact that Kira had experienced no issues during her pregnancy, and Leo’s birth hadn’t been plagued by any complications, she was under the assumption all was as it should be.

Just eight days after Leo’s birth, however, tragedy struck … and now Kira is warning other soon-to-be mom’s in the hope that it doesn’t happen again.

YOUNG MOTHER, 22, IS FORCED TO TURN OFF THE 10-DAY-OLD BABY’S LIFE SUPPORT AFTER SHE UNKNOWINGLY PASSED THE HERPES VIRUS…

The first warning sign came when Leo began to bleed from his mouth. Doctors thought at the time it might be sepsis, and placed the boy in a coma.

It would later transpire, however, that the cause of his condition was in fact the Herpes HSV2 virus, which Kira had unknowingly passed onto her son at birth.

“I was physically sick when the herpes test came back positive, as I had done everything humanly possible to give my son the best start in life,” the mom of one told Caters News.

“I could have contracted it before or during the pregnancy, as it can be dormant for months or years, so there’s no way of telling. I had no knowledge I had the virus, as there were no symptoms other than thrush, and if I had been offered a test during my pregnancy, all this heartache could have been avoided.”

Both strains of herpes can pose a serious threat to babies. Newborns can catch the virus through vaginal birth, and if they do it can endanger their lives.

In Leo’s case, doctors did all they could to save him, but ultimately his organs began to fail. Eventually Kira was forced to turn off his life support machines, and so her baby boy passed away just 10 days after coming into the world.

Now, Kira’s main aim is to make others aware of what she went through, so that it can be prevented in the future.

“I hope sharing Leo’s story will save other lives,” she said.

We’re doing our best to spread Kira and Leo’s story in the hope of raising awareness.

Share this article with your friends and family on Facebook. You never know, you could save a life! 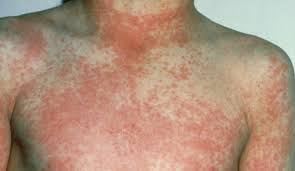 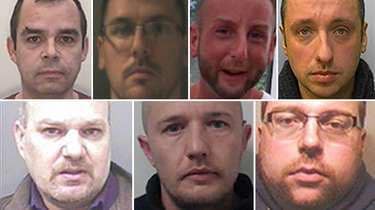 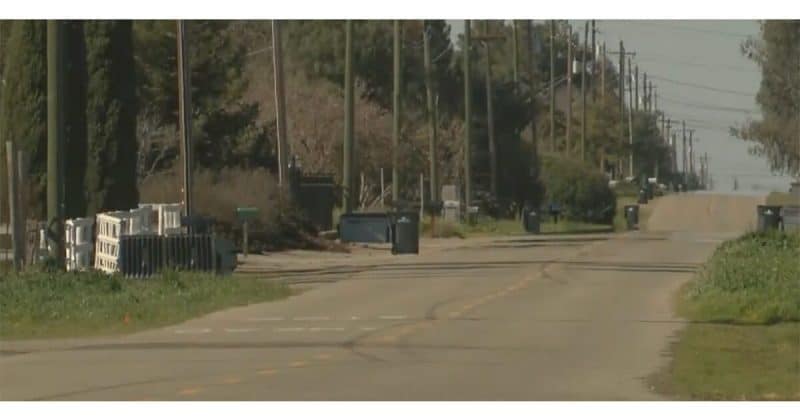