A mother and her son were in an east London park at 10.15 p.m. on the last day of January. Temperatures were below zero, and heavy snowfall was on the way. It was one of the coldest nights of the winter so far. Just as they began to head back to their home, they heard something on the ground beside an isolated bench in the dark.

Lithuanian grandmother, Rima Zvaliauskiene, 50, and her son, Ovidijus, 27, recalled what they saw:

“At first I thought it was an animal,” she said.

There on the frozen ground beside the park bench lay a plastic shopping bag. Their little black dog named Scout started sniffing around it as they heard tiny cries. 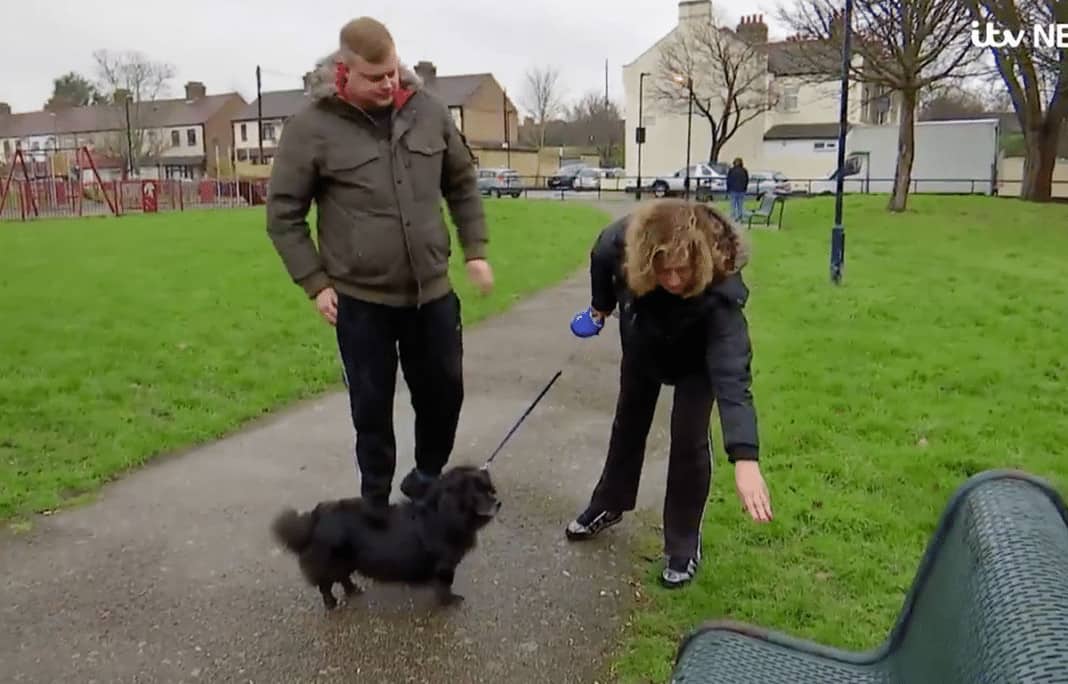 At first, Ovidijus thought it must be some kind of a prank, but then he looked inside and found a naked newborn baby girl with nothing more than a white towel around her. The baby still had the umbilical cord attached.

“There was a crying noise from the bag. She was crying for her life,” said Rima.

“She looked a bit purple. She was very cold to the touch. Her forehead and ears looked like they were a bit frosty, she was cold,” said Ovidijus.

Ovidijus asked his mother to head back to the house, which was just 100 yards away, to get a warm blanket, while he held her and waiting for the police to arrive. Several minutes later, the infant, thought to be less than thirty minutes old, was on her way to the hospital by ambulance.

The grandmother and son were relieved to have been at the right place at the right time. Just minutes later and the baby would surely have frozen to death.

“We feel great that we helped save the baby’s life. I’m glad we were there or the baby might not have survived too much longer,” she said. 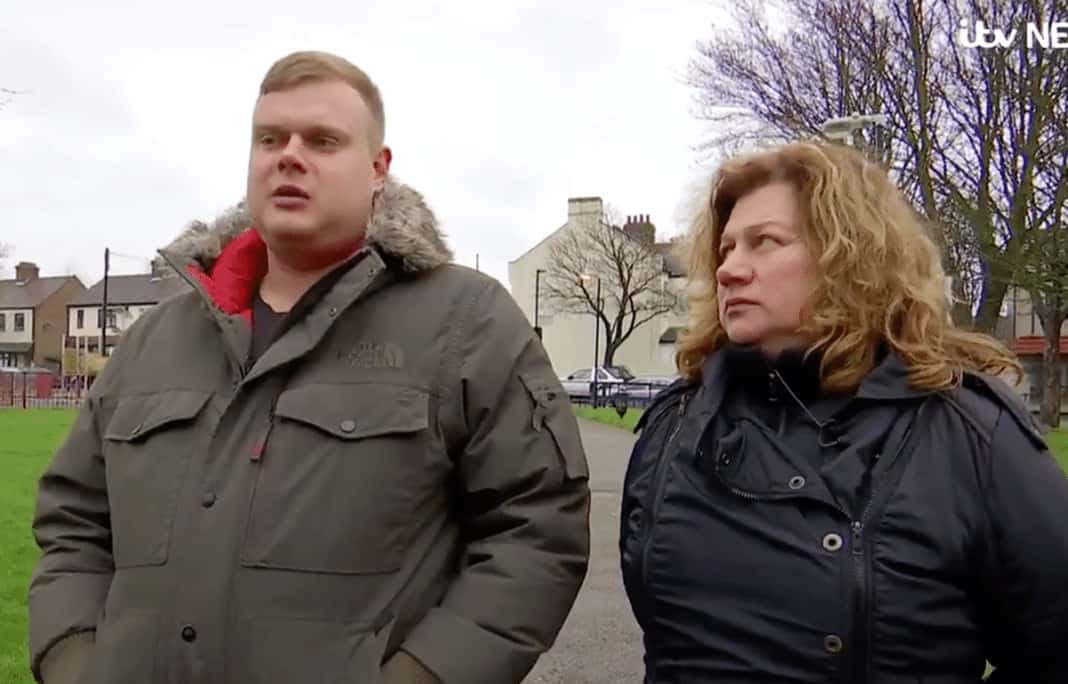 “It’s not very well lit at all so it’s remarkable the baby was found.

“It’s amazing the baby survived. It was well below freezing and there was a layer of snow on the ground.”

The rescuers said they would visit the little girl at Newham Hospital, where she is recovering. Nurses named her “Roman” after the children’s play park on Roman Road where she was found. 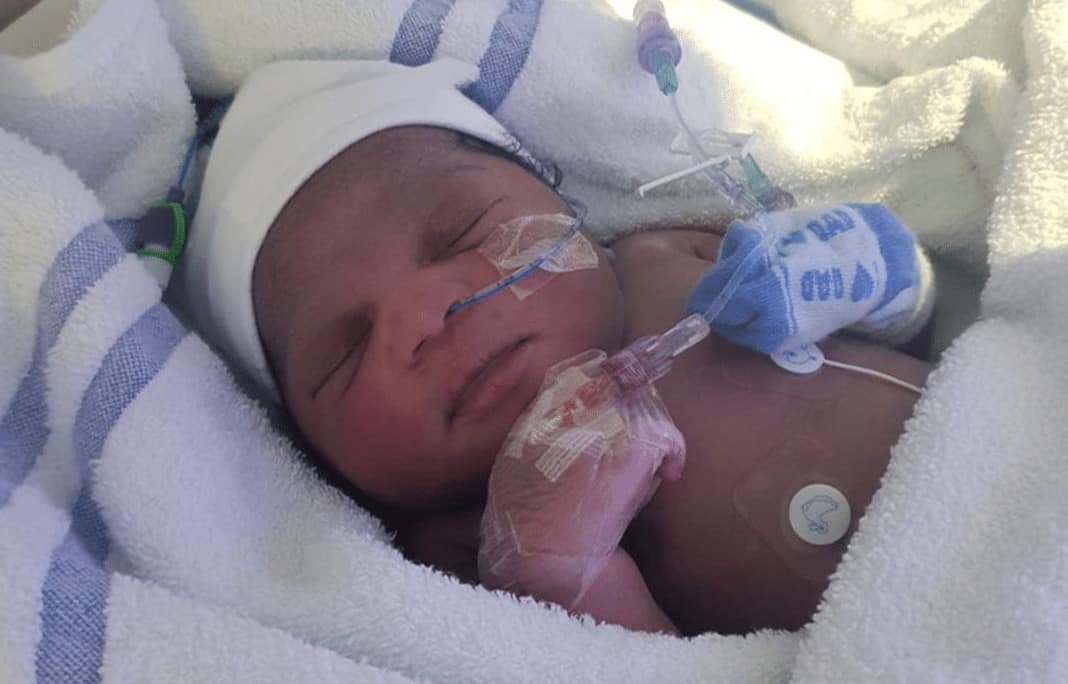 Police are trying to locate the mother, who they believe may require medical attention. So far there they have not reported any leads, although they brought in dogs to try to trace any trail of blood. They are urging her to contact the police or the London Ambulance Service.

The baby girl, named Roman by hospital staff, was found in a play park on , near the junction with . Police are increasingly concerned for the welfare of her mother who may be in need of urgent medical attention & urge her to contact police or

“We are growing increasingly concerned for your welfare and I urge you to make contact either with police, your local hospital or GP surgery. It is really important that we know that you are safe.”

“I would also urge anyone who has information that could help us to reunite this baby with her mother to come forward.”

Around the same time the baby was found, the had issued warnings of snow and ice in London.

Fortunately, the mother and son happened by at exactly the right time late that January night in the snow.

A neighbor who lived near the scene told the Sun Online that they hoped Roman’s mother left her knowing that she would be found since pedestrians travel through the park frequently to get to a nearby bus station. If so, why would they leave her on the cold dark ground with nothing but a towel to protect her?

See the interviews in the video from ITV London below:

Abandoned newborn survives freezing temperatures after being abandoned outside in a Newham park. The baby was discovered crying in a shopping bag by a woman walking her dog. She spoke to 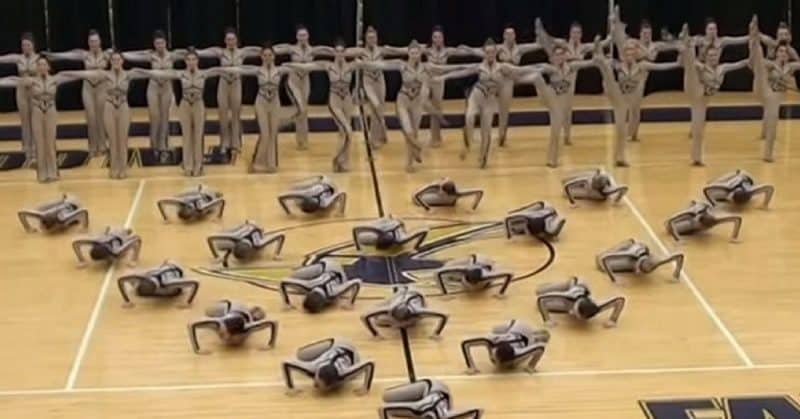 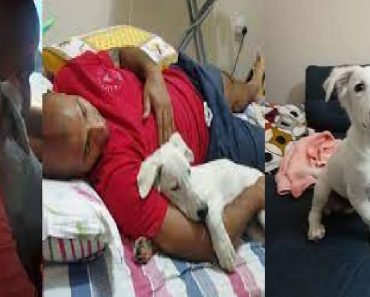 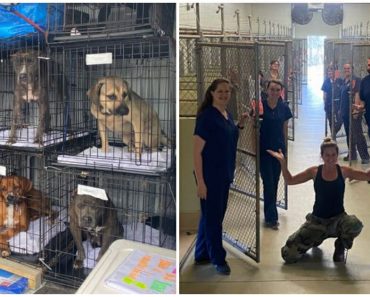