“In early 2014 my husband, Caleb, and I decided to try to have a family. Within a few short months, April to be exact, we became pregnant! We were so excited to grow our family by two little feet. A month later we went to our 11-week appointment and found out our sweet baby had passed at about 9 weeks. Devastation was definitely an understatement. I never imagined my first pregnancy would end in a miscarriage. Being a young, expecting mom is very exciting. But being a young, expecting mom who lost her baby is unbearable.

A few months later, in October, we became pregnant again. It was a healthy pregnancy and again I enjoyed being pregnant more than anything. It exceeded my dreams. I was expecting a baby girl, whom we named Lucy Kate, in June of 2015. We were living three hours away from my hometown and had decided to move back. We were in my hometown for my little sister’s high school graduation and were preparing our soon to be home the weekend before our sweet baby girl, Lucy Kate’s due date. 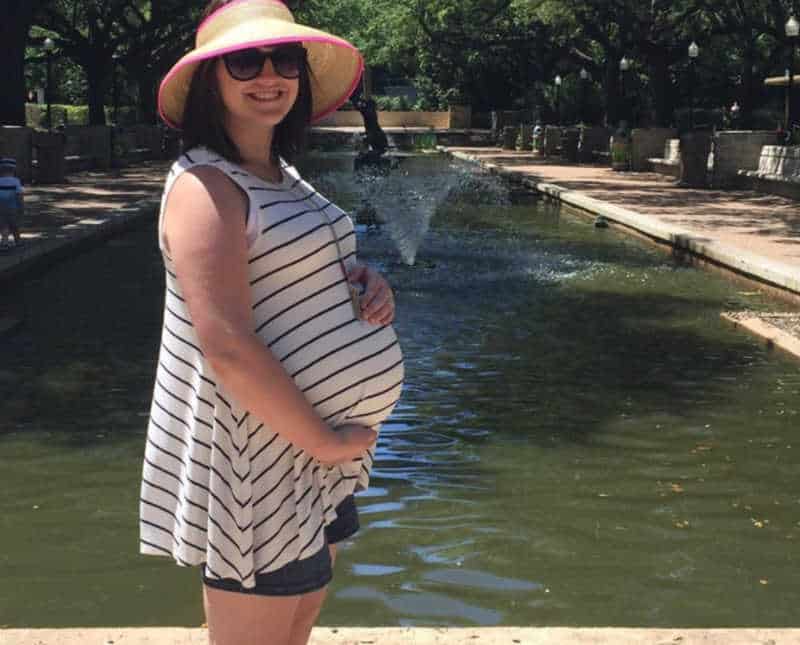 Early on the day before we were set to be induced, my husband and I were leaving from my mom’s house to go back to Austin. We were about a mile down the road when we were hit head on by a fatigued driver. It was a nightmare. I had two broken femurs, a broken foot, several broken ribs, a punctured lung, a traumatic brain injury. I was in a coma for 10 days. The most traumatic injury was a ruptured uterus, which led to my sweet Lucy losing oxygen and passing. My husband also sustained some major injuries but not nearly as bad as mine. 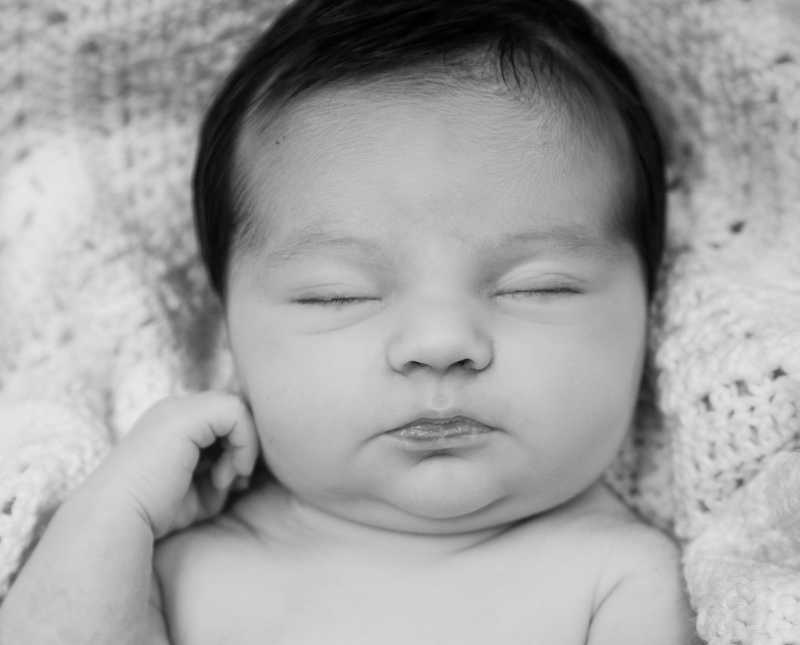 When I arrived at the hospital they performed an emergency C-section and they also had to perform a hysterectomy because the bleeding wouldn’t stop. I was only 21-years-old, this was something I never imagined.

As a result of being in a coma for so long and the severity of other injuries I was unable to go to my daughter’s funeral. I also experienced amnesia from a traumatic brain injury; I completely forgot I was pregnant, or that I was married for that matter. Five weeks after the accident, my husband along with family had the excruciating task of telling me I had been pregnant and we had lost our baby Lucy in the accident. Over the next few months, I went through endless physical, occupational and speech therapy. I not only had to learn who I was but also who my husband was.

After being in the hospital for two months I still had many hurdles to get over. I was still in a wheel chair/walker while my legs were gaining strength and my mind was still recovering from a brain injury. Also during this recovery time I was trying to come to grips with never being able to carry my own children. I was not only in physical pain but unbearable emotional pain.

Shortly after the accident I anxiously and desperately began figuring out a way to get a baby. I ached for this hurt to go away, and felt like a baby would fill the void in my soul. We went through several different options of how we were going to be able to have kids and fix my pain. We began the processes of a uterine transplant, and surrogacy with my sister, both of which I didn’t feel was God’s plan for us. But I kept on reaching and grabbing for something to work. I sincerely began praying and seeking God. I was believing for Him to work on our behalf and show us the way – His way. And He did! We both know in our hearts we were called to adopt through foster care.

We are so excited to begin this journey and see God’s plan for us unfold. We feel a peace that passes all understanding, which we haven’t felt in any other decision regarding our family.

After knowing God was calling us to do this, we were at our first foster/adopt class a couple days later. We are done with all of the classes with our agency and just waiting for our home study and the other things that are required to be licensed foster/adoptive parents. We cannot wait to meet our forever children. We have felt God’s presence with us while walking this path to our family and know this is part of His perfect plan for us. Even though this was never the plan I had envisioned for our life. I know this is the plan God has had for our lives since before we were ever born.

We have known He has us set apart for something far greater than anything we could ever imagine. We have experienced the lowest of lows and the highest of highs. We know He has us in the palm of His hand, writing our story so beautifully. This is not plan b or the only choice we have to become parents. We are choosing this because we cannot wait to be a mother and a father to the motherless and fatherless. And to bring hope to the hopeless.

Our arms still ache for Lucy and we miss her so much; we cannot wait for her to be a big sister. She made me a mommy and Caleb a daddy. She will forever hold a special place in our hearts. In our time of heartache and confusion God revealed Himself to us in so many powerful ways to remind us that He’s still here, holding our hands as we walk this journey.”

This story was submitted to by Maggie Hamilton. Submit your story . For our best stories, to our free email newsletter. 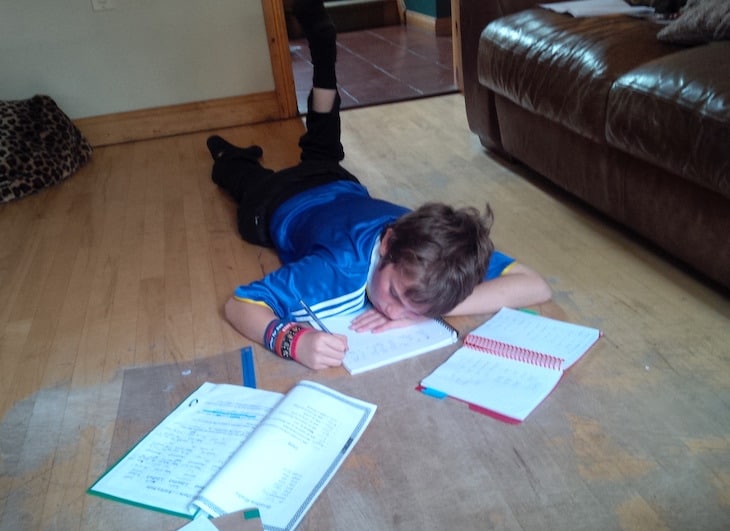 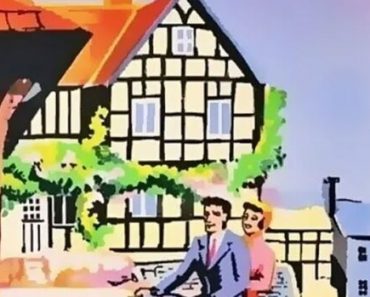