“Rachel went into labor on Labor Day 2012. Our little Isaac, whose name we’d chosen months prior, was born the same day Hurricane Isaac ended. We watched the last of the rain fall outside the hospital window, joking that he’d become the human version of the storm. 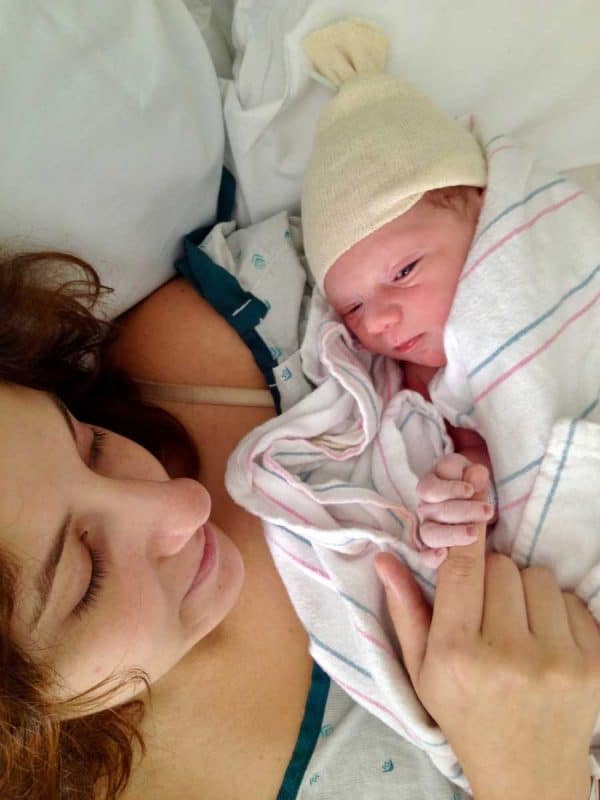 The first year was hard. We were young, but probably responsible enough. I even got used to our apartment smelling like formula. We laughed with Isaac, cuddled him, and took way too many pictures.

At 16 months, he was developing into a genius. Strangers in public marveled as he identified letters and numbers or hummed a classical music tune, he’d heard from a toy. A mother sat next to me at the mall play area with her jaw on the floor and watched him identify every number on a hopscotch carpet.

I nodded in my awkward parent small talk sort of way.

‘No, I mean REALLY smart’ she insisted, staring at me with wonder, or urgency, or something I couldn’t identify.

We must’ve been doing something right. Only, we weren’t doing anything special at all. We hadn’t even planned on having a baby and even though we tried our best, the goal was mostly to get by. 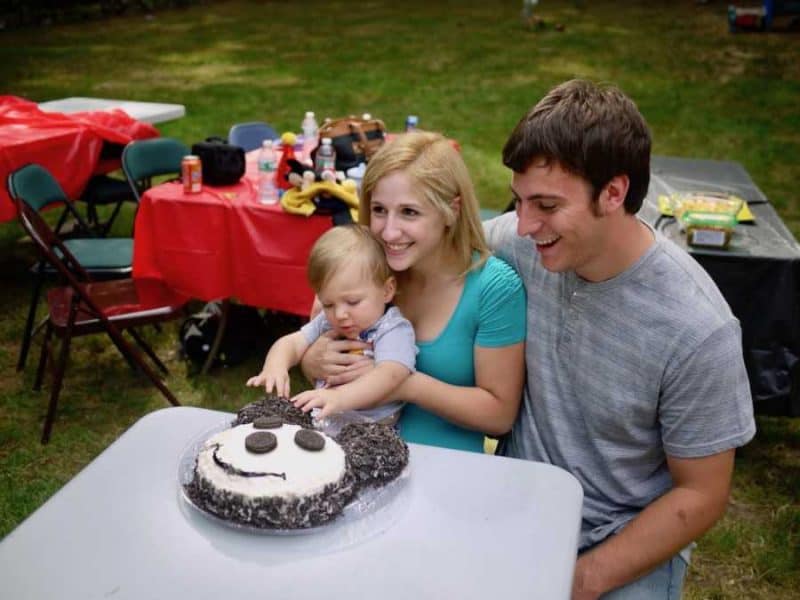 Something about his behavior didn’t feel right, but it was hard to explain. Soon, every time we received a well-intended compliment about his intelligence, it felt like a knife was being twisted further into my stomach. They didn’t know Isaac like we did. He was interested in letters and symbols almost exclusively. There hadn’t been any spoken words. No ‘mama’ or ‘dada’, no waving, no pointing. As months passed it felt like he was running out of time to reach important milestones.

We got him in a gymnastics class to explore opportunities for social learning. The kids were all near his age and we watched them listen to the instructor and perform multiple step directions with limited support. But Isaac ran around the room laughing for unknown reasons, screaming, putting his face an inch from the wall mirror and staring at his fingers. This was the first time we’d seen him in a group of peers, and it was painful, like someone had pulled that knife out of me and I finally realized I had a serious wound. 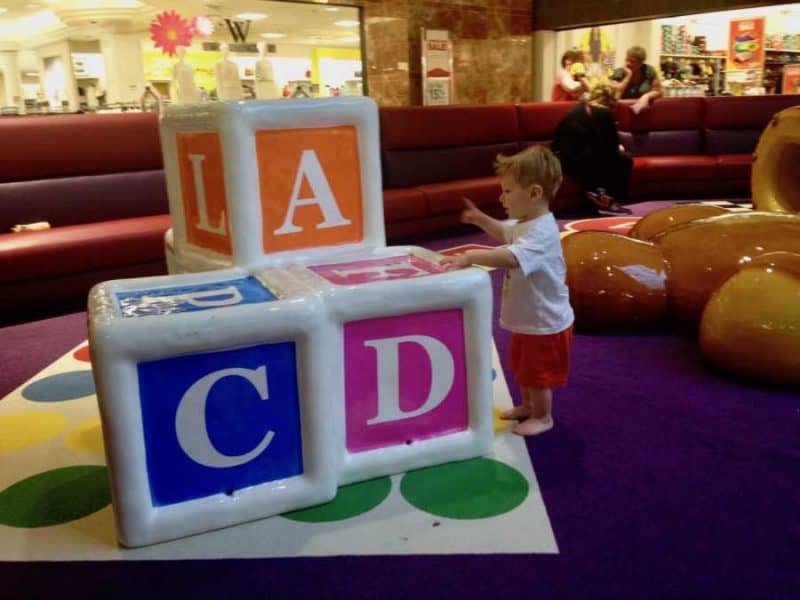 That’s when we started using the word ‘autism’, which sucked. I didn’t like that word. It felt foreign coming from my mouth. But we weren’t sure of anything and simply needed to address it with his doctor.

Isaac was terrified being at the doctor’s office. He stuck to Rachel’s side, hugging her legs and trying to climb onto her lap. I’ll never forget the doctor’s confidence when we mentioned our concerns.

‘You see how he’s seeking comfort from his mom? That’s a social behavior, it’s a good sign. I don’t think you need to be concerned right now.’

He was ready to move on to the next topic just like that and it was tempting to let him. He was the doctor and we were the young first-time parents. We wanted him to be right, but we knew he was wrong. After insisting on an evaluation and waiting months to be seen, we found out what we already knew. This was Autism Spectrum Disorder.

When your child’s diagnosed with autism, there’s not much that can prepare you for how different your moment to moment life will be. The world often won’t cater to you or care why your family isn’t like theirs. If a doctor had been so confident yet so wrong in identifying autism, how could I expect the rest of the world to see it? Did anybody out there actually understand autism? I didn’t.

Why would he scream when it seemed like nothing had happened? Why couldn’t he get a haircut without violently thrashing and shrieking? Would he ever have friends or a job? Would I ever have a conversation with him? The questions felt like a huge burden while other parents were free to enjoy those precious years. I resented the people whose children looked at them and responded to their names, the same people who stared at us with judging eyes during public meltdowns that were beyond our control even though we tried so hard. It was so frustrating that I didn’t care to mention the diagnosis to anybody outside of close family. It was none of their business.

This wasn’t a happy period, or one I’m particularly proud of, but it might have been the most important. Allowing myself to have those feelings and ask those questions better positioned me to see the beauty on the other side.

Rachel and I watched Isaac closely. He couldn’t talk, but he could provide some answers. He was systematic. It wasn’t that nothing in our world made sense to him, he just made sense of things differently. His challenging behaviors weren’t an intentional lack of cooperation. They were indications of his struggle to regulate himself in his environment in ways most of us are lucky enough to do without thinking. Therapists had warned us in their serious voices that these behaviors were scary red flags but the more we paid attention, the less scary they seemed. And luckily, most of the behaviors caused no harm and became endearing parts of his personality. 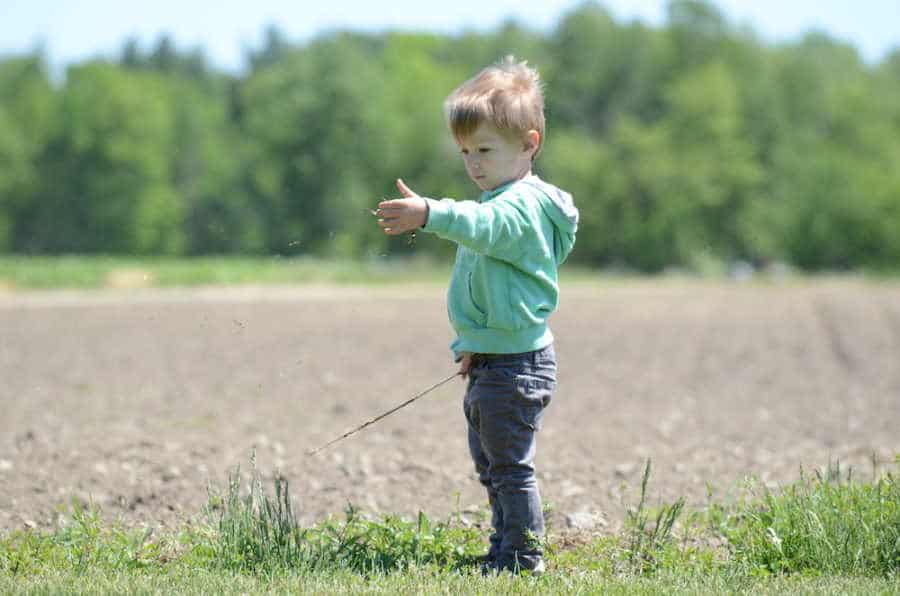 To be clear, nothing was easy once we came to these realizations. But it helped us see clearly and map out plans that might actually help him. The following year was pretty much success, failure, repeat. It was hard to get Isaac’s attention, but when we did, we could see he was starting to get what we were saying. Communication of any sort is a miracle.

A strict routine helped him feel in control of his environment and singing those routines helped engage him in them. The songs we invented are too embarrassing to share, but I’m secretly proud of them. We were like friendly drill sergeants from Sesame Street.

But a huge decision loomed, and we didn’t want to put it off long. Should we have another baby? We knew there was an increased likelihood that our next child would be autistic, and we’d risk having less energy to commit to Isaac’s needs. The pros outweighed the cons, though. We wanted to fulfill a dream for our family and give Isaac some built in social opportunities.

Only a few months after Isaac’s official diagnosis, we had our second son, Cormac. He was such a happy baby that it made the time fly. But there was a lingering anxiety and a need to pay close attention to every detail of his development. Eventually, he was also diagnosed with autism. It was hard, but we’d been there before. 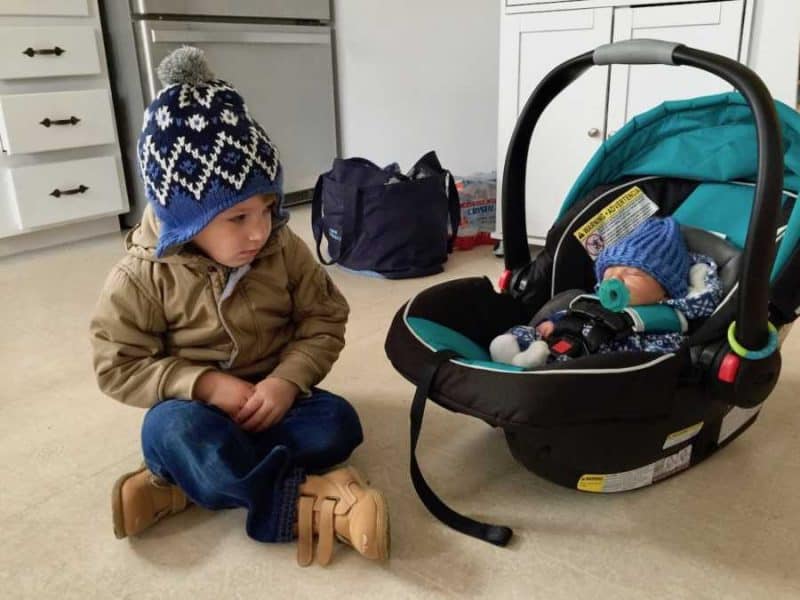 Even though Cormac was completely different than Isaac, we had confidence. It felt like we just knew more. For instance, it’s okay to dress as letters multiple years in a row for Halloween. Closing credits are the best part of a movie. It’s okay to leave parties early or skip parades. My sons might never enjoy things in the same ways I did in my nostalgia-packed childhood because they’ll be busy doing things their own way. And even though all of this meant sometimes being stared at and misunderstood, we were all in.

I don’t resent people anymore or get angry when they don’t understand autism. I was one of those people five years ago and it’s completely understandable. But the world’s always changing. If an ignorant guy like myself can change how I think about being human, others can too. 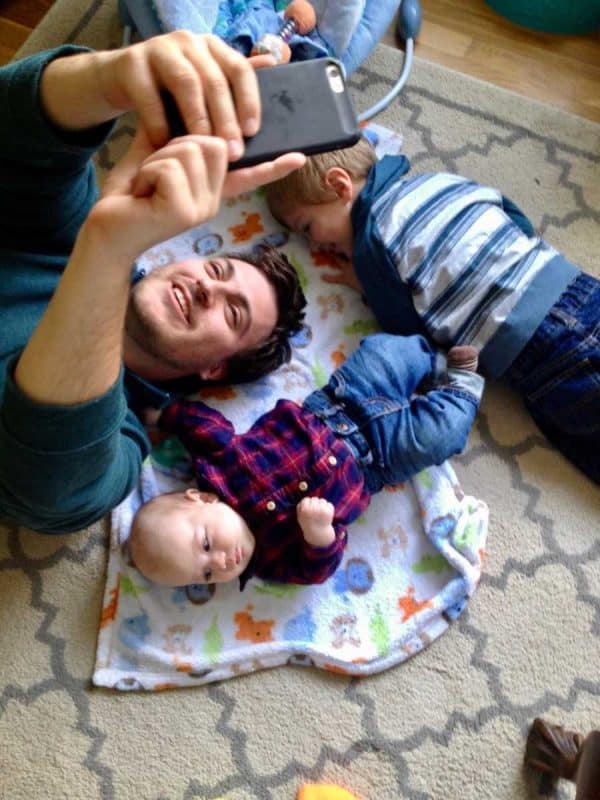 I created ‘’, our family’s YouTube channel, to show our slice of the spectrum and make autism awareness and acceptance cool (or at least ‘dad cool’). Both boys have made huge progress including with language, but they’re not able to tell the story of their amazingness in a way most people can understand. But I was happy to take a crack at it.

The autism spectrum is vast. They say no two autistic people are the same, and while that doesn’t make it easier to fully understand, you could argue it makes it a more interesting topic. It helps me to remember that we’re not required to be an expert on everything that makes us different in order to accept each other.

I hope people keep creating corners of the internet that encourage open-mindedness and radical empathy for the countless types of people worth celebrating. You might be serious and driven, fun loving and goofy, articulate, quiet, or non-verbal. None of that determines your value. The modern world isn’t always pretty but it has its benefits. We’re not a small tribe living in a cave anymore. We have the will and the technology to show everyone that they’re welcome and to develop healthier environments for people to grow into.” 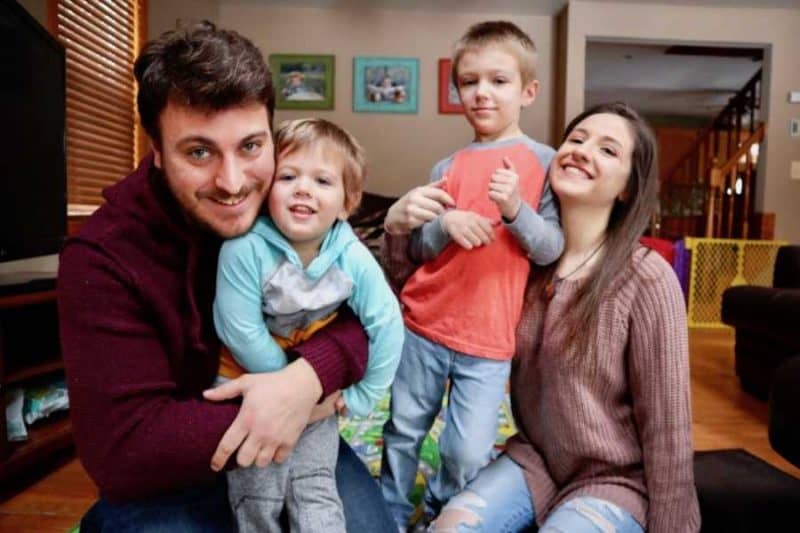 This story was submitted to by Luke Vincent of Tingsboro, Massachusetts. Follow their family journey on Instagram . Submit your story . For our best love stories, to our free email newsletter. 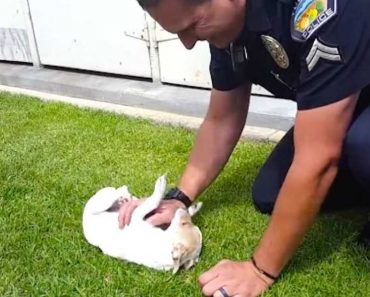 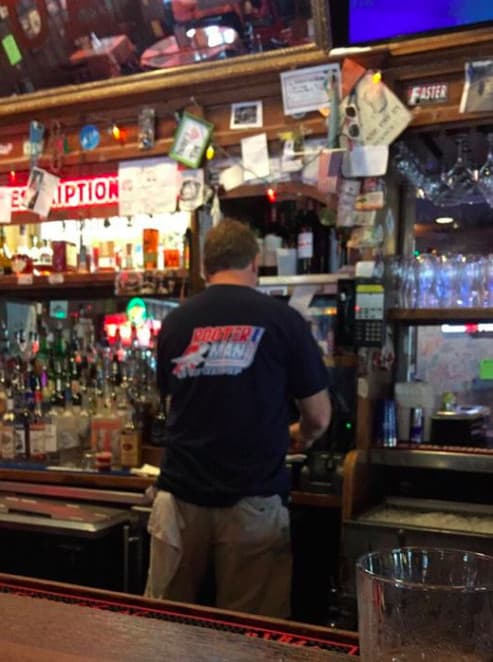 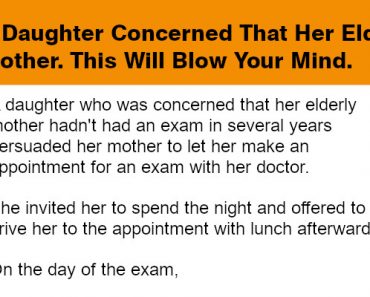