Your first real paycheck is an amazing thing! You finally have money of your own, you feel like you can do anything you want.

Did you buy new clothes? Save up for a car? Pavin Smith decided to do something spectacularly selfless with his!

In this year’s baseball drafts, Pavin Smith was the seventh overall pick. He was signed with the Arizona Diamondbacks, and that included a rather large bonus of 5 million dollars! With that kind of money, Pavin could have bought himself a fancy house, a few cars, and still had money leftover.

Instead, Pavin thought his money could go to a better use. The first baseman decided to payoff the rest of his parents’ mortgage. He wrote a heartwarming note to his parents, explaining that this was their Christmas present, and decided to film their reaction!

In the note Pavin mentioned, “Thank you for raising me in a great home filled with love! Because of all the sacrifices you made for me, I want our family home to be yours!”

Pavin said that though his gift was enormous, it doesn’t even begin to touch what his parents had given him. Pavin is one dedicated son!

Christmas is a time for giving. Pavin 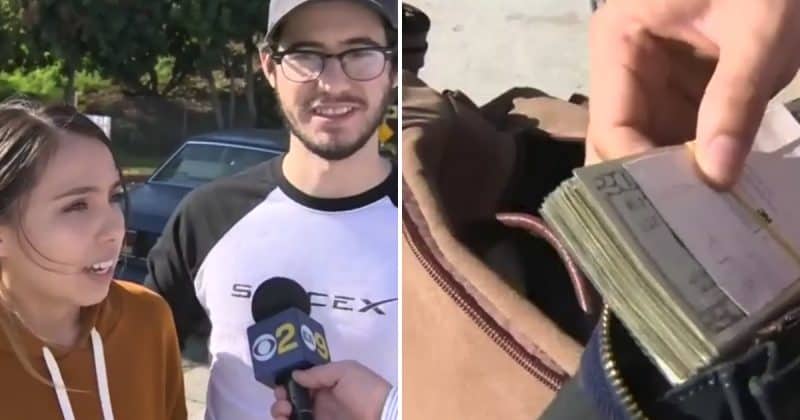 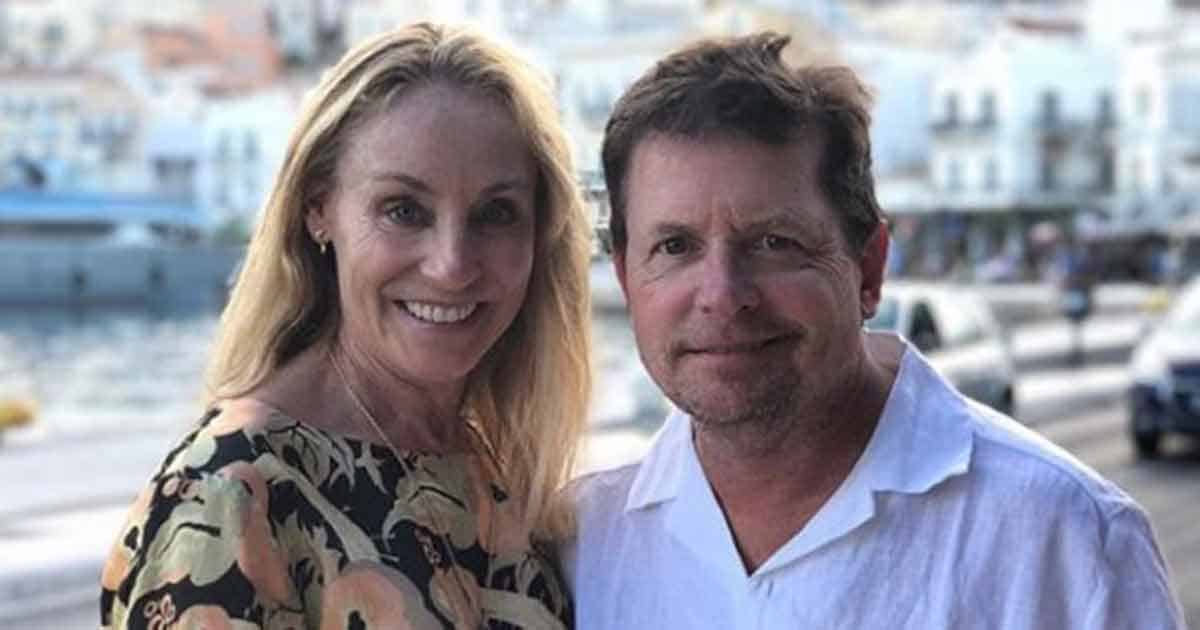