A dog is probably the only creature on earth who is going to care more about you than you care about yourself. Their selfless devotion over thousands of years of domestication has made them the most popular pet in America and for good reason. There is pretty much the perfect dog out there for just about everyone. Whether you want a small dog for city living, a family dog if you have children, a guard dog for protection or you just want a best bud to hang out with everyday… the skies the limit! 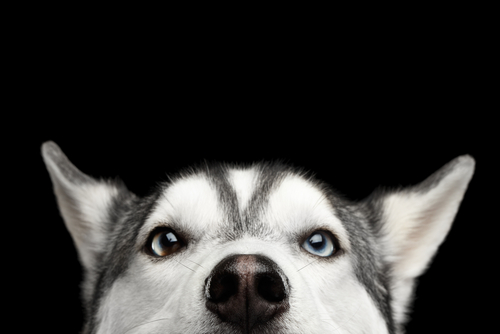 These faithful companions come in all shapes and sizes and it’s really just a matter of finding that good pup that matches your personality perfectly. 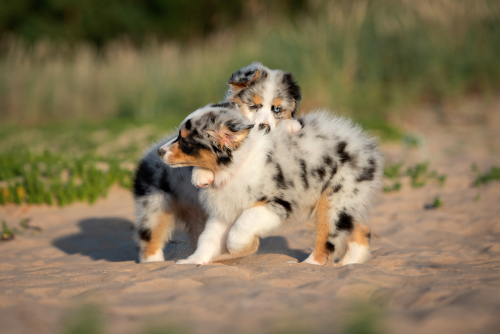 Over the years service dogs have begun to really gain in popularity. The initial service dogs first showed up in 1929 when the first Seeing-Eye-Dog Training School opened up in Morristown, New Jersey. These dogs were trained to be the eyes and guides for blind people all across the country. 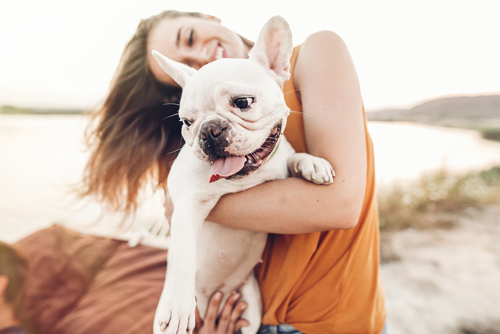 After they went through extensive training they would be matched with a person who was either born blind or had lost their vision at some point during their life. For many years this Seeing-Eye-Dog school in New Jersey was the only service dog training school in America. 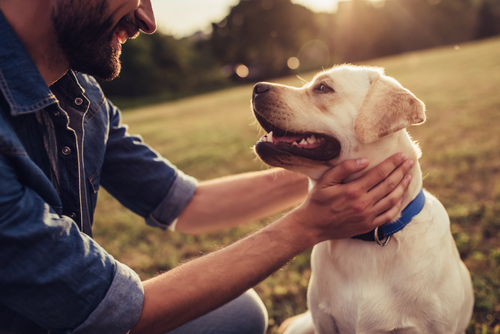 In 1960, service dogs began to extend from only assisting the blind to other handicapped people who would benefit from these dogs skill sets. As the years progressed more and more disabled people began utilizing these amazing animals to make their lives much easier.  So many people were starting to gain huge benefits from these wonderful canines as the training techniques developed and evolved. 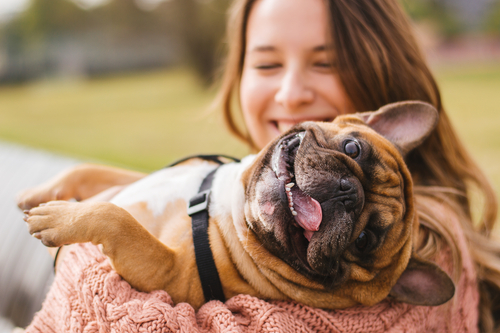 In the 1980’s people with disabilities and their service dogs gained more and more rights as federal laws were put in place to improve the lives of disabled people. The Air Carrier Access Act in 1986, followed by the Fair Housing Amendments Act in 1988 and finally in 1990 the Americans with Disabilities Act was signed into law. These 3 federal law/acts improved quality of life of handicapped people and in turn their service dogs as well. 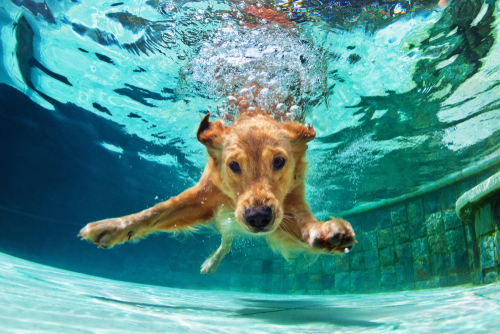 Many people tend to confuse ‘service dogs’ with ‘therapy dogs’ however there is a big difference between the two types of canines. As mentioned above, service dogs are used to help handicapped people specifically with whatever their specific handicap might be. They also usually only have one person who they are dedicated to. 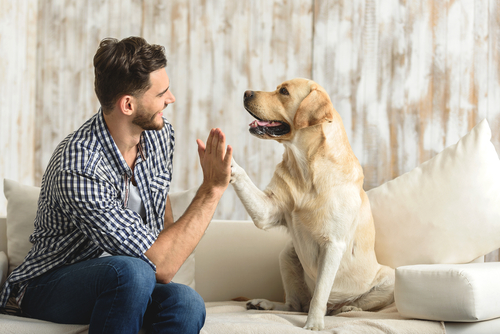 On the other hand, therapy dogs are used for emotional and psychological support for people who are going through different situations. Most of the time these pups are sent to schools, nursing homes, hospitals and hospice facilities. 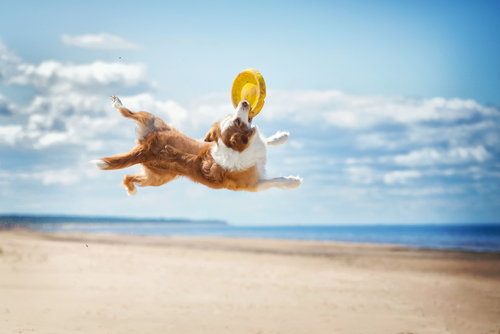 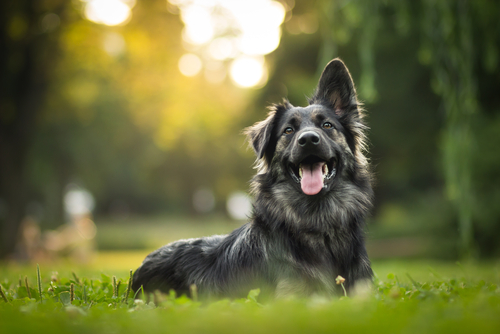 In 1976 a woman named Elaine Smith was really the person responsible for the entire therapy dog movement. Through her specific training techniques and studies she found that these therapy dogs not only gave mental and emotional support but in turn also provided physiological benefits to their humans. Some physiological benefits include lower the blood pressure, giving stress relief, giving an increased overall sense of well being and helping patients overcome different psychological disorders. 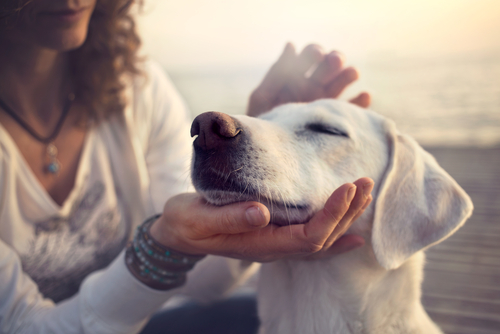 Then in 1982 a woman by the name of Nancy Stanley took the concept of a therapy dog and evolved it even further. She opened the Tender Loving Zoo, where she researched the effects that therapy dogs had on disabled adults and children. 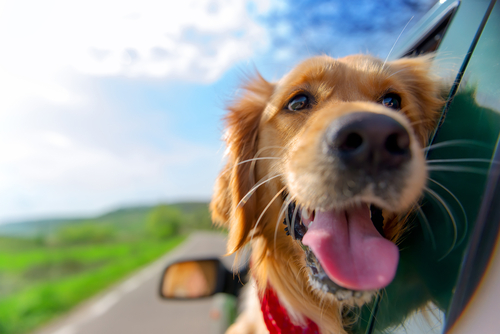 As time went on, other animals were brought into the fold under the umbrella of ‘animal-assisted therapy’. This extended to animals such as birds, cats, horses, llamas and in some cases even rats. 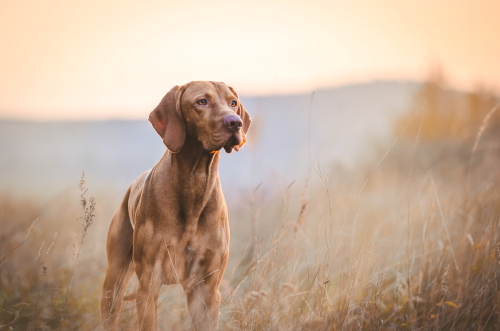 They can help the healing of people suffering PTSD, severe anxiety, trauma, alleviate pain post-surgery and research has begun to suggest that therapy dogs increase the feel good hormones in the people they help. 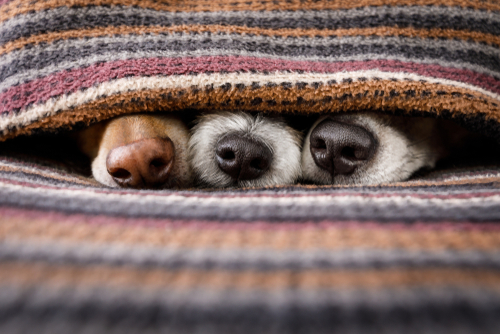 Increases in oxytocin and dopamine have been noted making them almost like anti-depressants without the side effects! Also it has been shown that over cortisol levels (the stress hormone) have in some cases been drastically reduced. 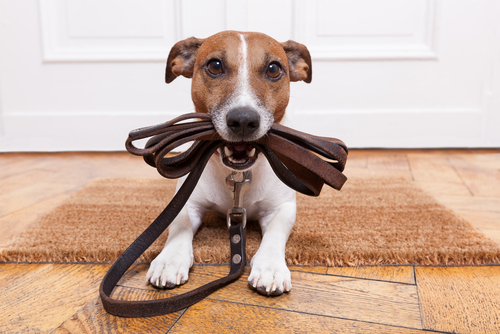 Now that we have thoroughly gone over the history and differences of service and therapy dogs let’s get into today’s story featuring a woman named Lauren Yeo who suffers from a rare disorder that causes her blood pressure to rise randomly, which then leads to her passing out unconscious without warning. Luckily for Laura, she has her faithful companion and service dog Polly who can actually anticipate when her blood pressure is rising to dangerous levels and get her to a safe place before she passes out unconscious without warning. 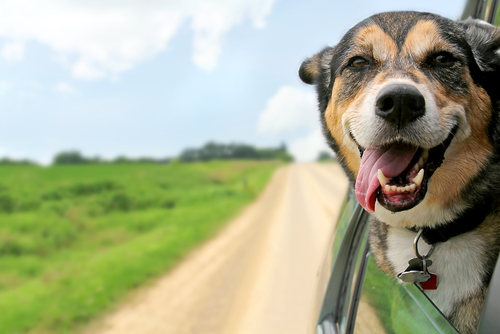 One afternoon Laura and Polly went to Walmart to run some errands and do a little shopping. Like almost all service dogs Polly wears a vest that clearly labels her as a service dog so that people understand they can’t just run up and pet the dog while it’s working. This tends to be a huge problem for people with service dogs, because people’s first instinct when they see an adorable dog is to run up to the pup and pet it. However, with a service dog this can be very dangerous and it’s important that we raise awareness about this and let people know not to disturb a service dog while they are on duty! 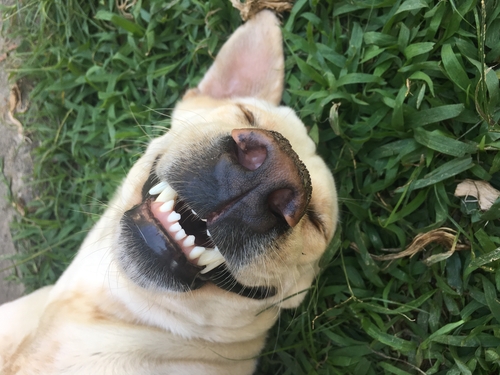 So Laura and Polly were in aisle and she heard a mom and her 3 kids talking about the dog that was down the aisle. She knew this could be trouble because she had been in this position before and usually she tries to avoid this situation at all costs and find a quick exit strategy. Unfortunately Laura and Polly were trapped in an aisle with carts on both sides and the mother and her kids were coming towards her rapidly. She was embracing for impact as she could see the kids were already reaching out their hands and yelling doggy. 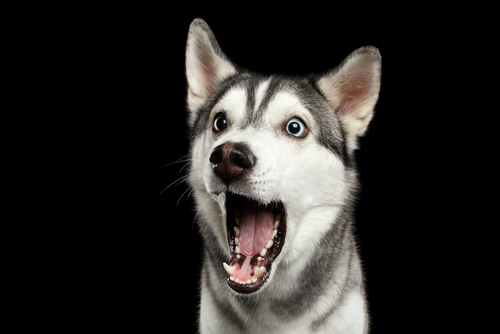 Then she tried to get as far to the aisle as she could in order to make the most amount of space as the kids passed by. Then things went from bad to worse…. One of the kids instead of the usual reaching out and petting the dog he actually reached his hand up and smacked the dog! This is when the story takes a turn that Laura never could’ve even imagined…. 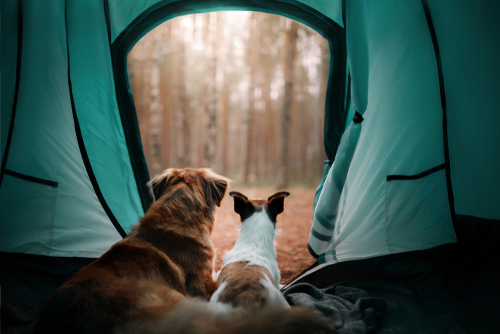 Watch the video below for the full story: 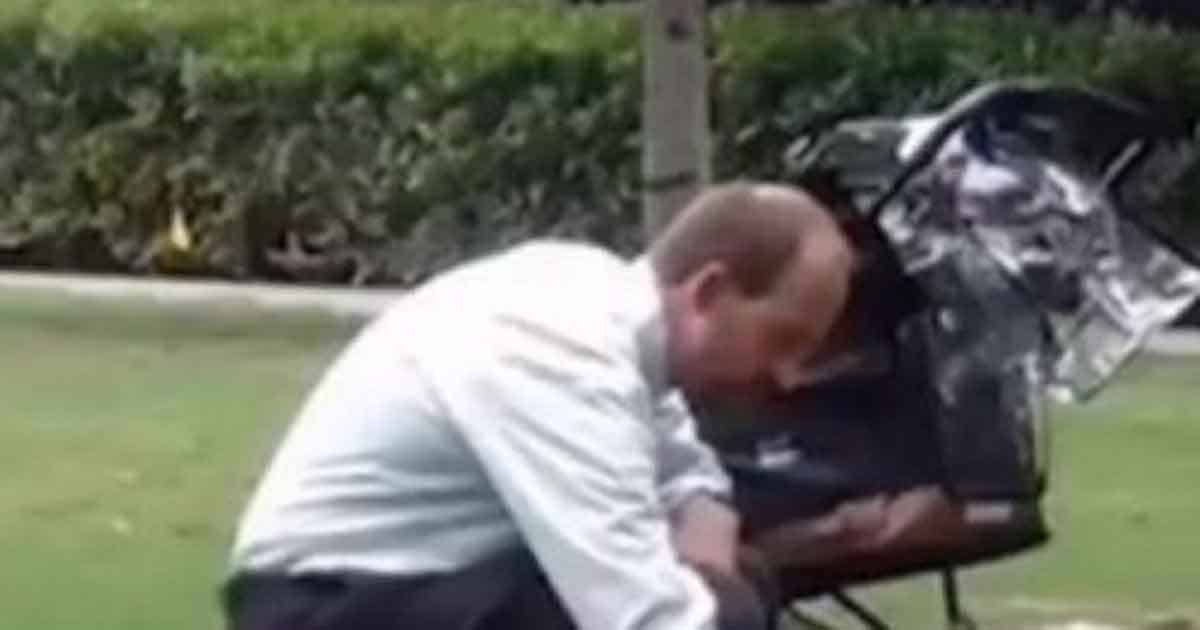 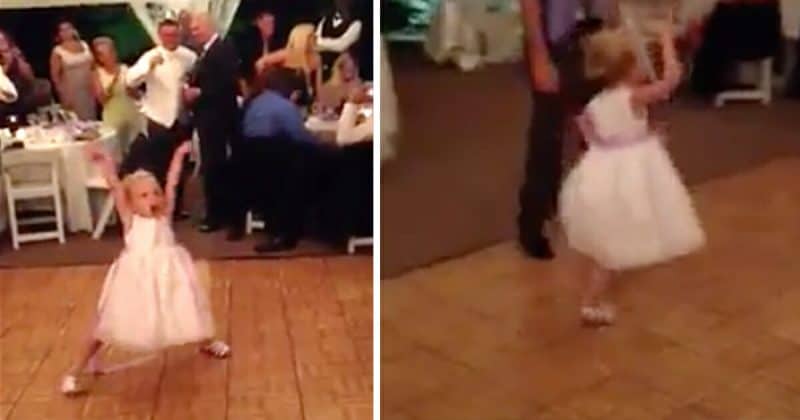 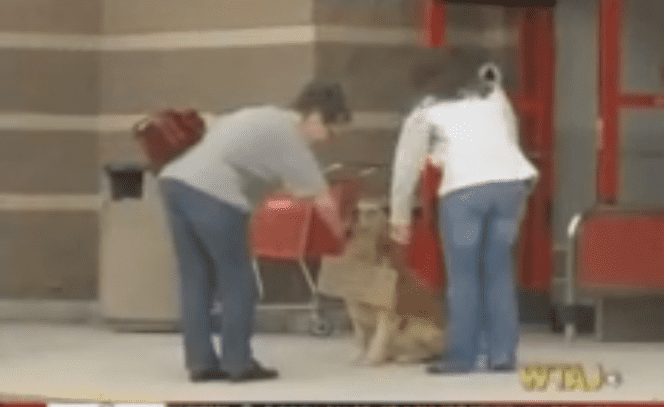