You never really know what you are going to run into from one day to the next. In some cases, you might find that your day is going along without any hiccups and suddenly, things get turned on their head quickly. This can be a frustrating situation but when you are looking at it from the outside, it can also be rather amusing. That is the case with this woman, who had the opposite of a case of mistaken identity. In the end, it was the person she met who was mistaken.

My name is Alice Smith and I was sitting in the waiting room for my first appointment with a new dentist. I noticed his diploma, which had his full name.

Suddenly, I remembered a tall, handsome, dark-haired boy with the same name had been in my high school class some 30-odd years ago. Could he be the same guy that I had a secret crush on, way back then?

Upon seeing him, however, I quickly discarded any such thought. This balding, gray-haired man with the deeply lined face was way too old to have been my classmate.

After he examined my teeth, I asked him if he had attended Morgan Park High school. 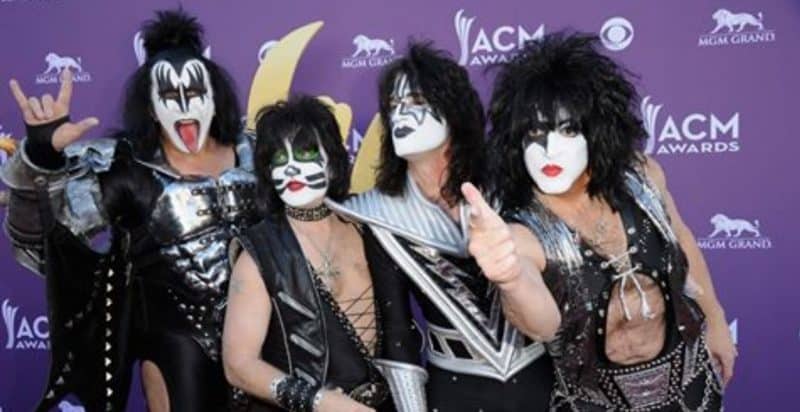 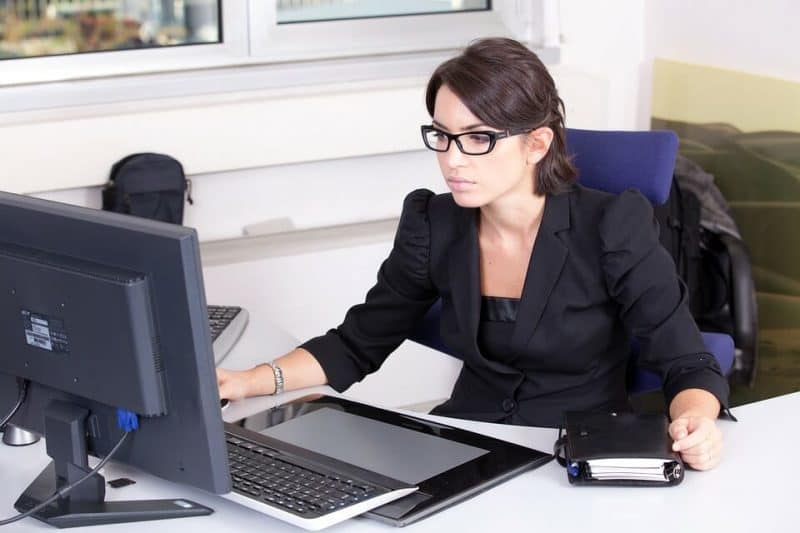 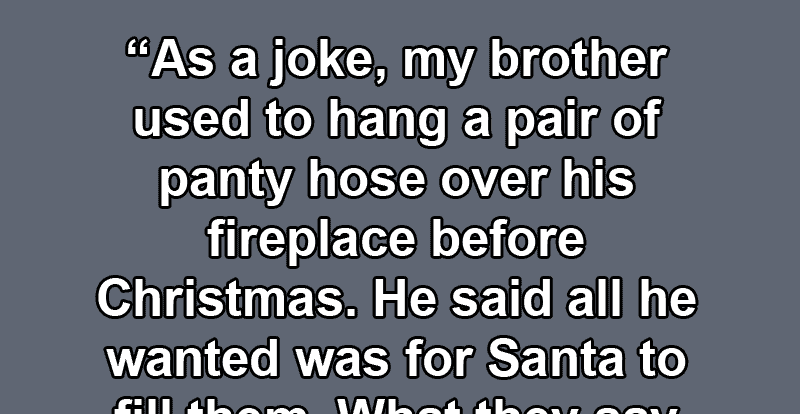