On March 2, 2017, Buddy, a pitbull, rescued a boy whose mother threw him in the river. While this sounds like Buddy would be seen as the hero, the story of his fate that unfolds will surprise you.

The mother of an unidentified 9-year-old boy faces charges of murder and attempted murder after allegedly drowning her 5-year-old and attempting to drown her 9-year old son, according to Daily Mail.

Margot Stork, the Murray River Council interim general manager, said that Buddy has now been micro-chipped and they are working to get suitable conditions for the dog to return to his owner. 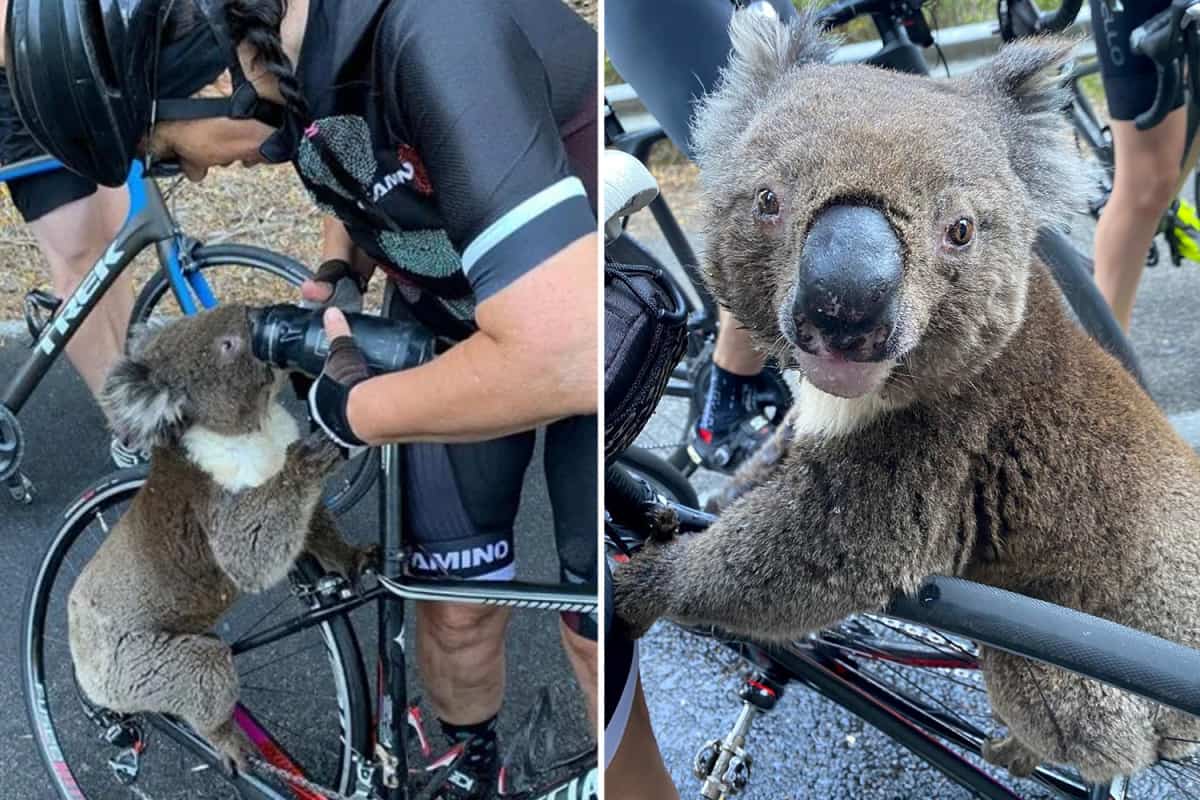 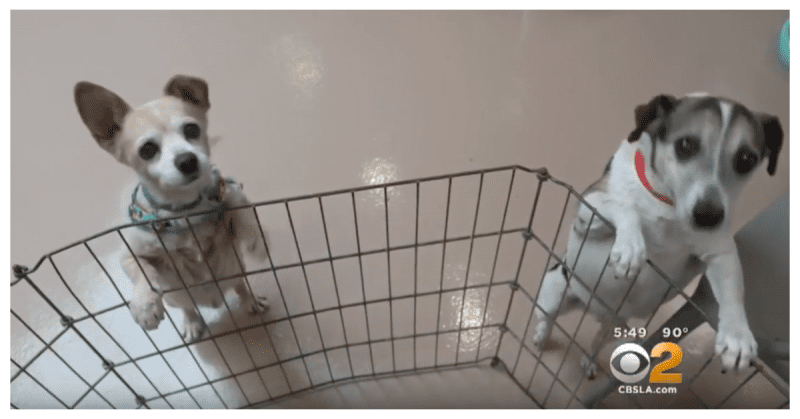 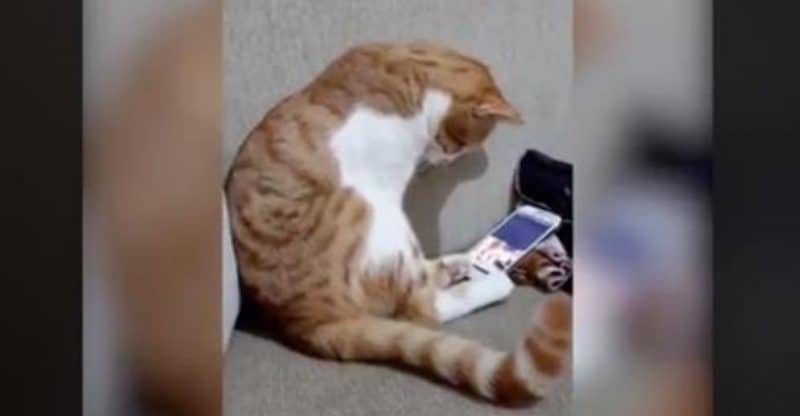