White lions are rare with less than 300 remaining in the world. Mufasa is a beautiful male, white lion located in South Africa. He was rescued as a cub and brought to a wildlife rehabilitation center. However, three years later he now faces being sold to the highest bidder.

Mufasa was confiscated by law enforcement as a cub and brought to the wildlife rehabilitation center to be cared for. Shortly after he arrived, the center took in a female cub, named Suraya, to be his companion. The two have grown up together for the past three years. They are inseparable.

Recently, a sanctuary offered to take both Mufasa and Suraya and would keep them together for the rest of their natural lives, free of charge. This sounds like the perfect solution, except National Conservation officials refused the relocation.

Instead they plan on auctioning off the rare lion to the highest bidding trophy hunter. Care2 states, 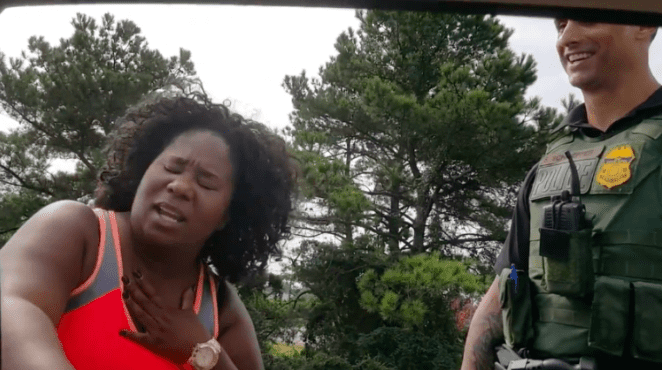 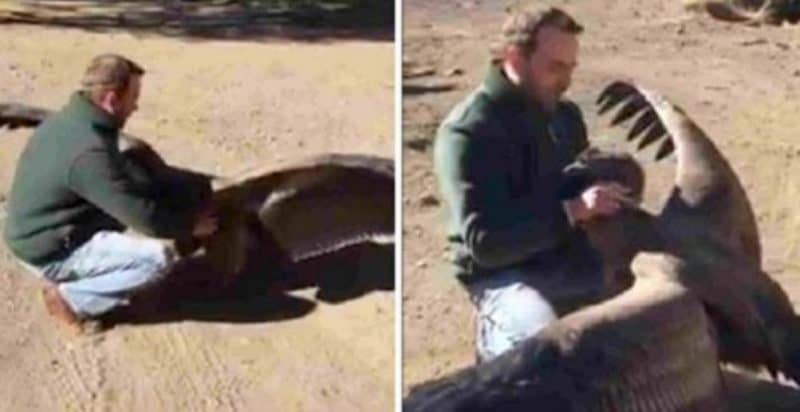 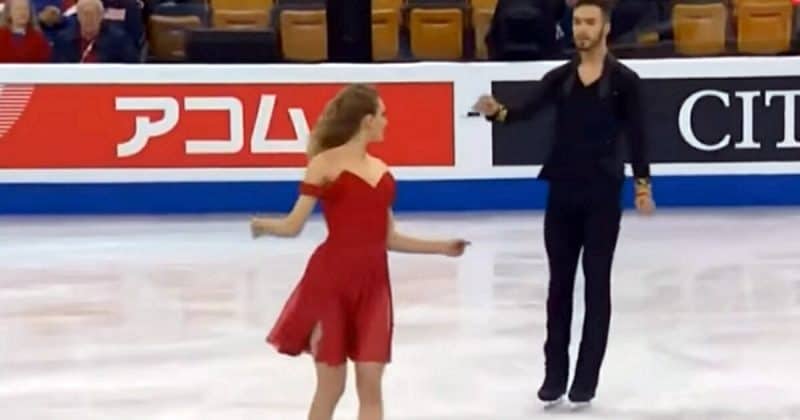