Being a stray dog on the streets is never easy because these poor creatures struggle to find food and a place to sleep every single day. This type of life is even more difficult for those dogs who used to live in a home surrounded by family, but for some reason ended up all alone.

Solo is a dog who lives on the streets of Los Angeles. His every day is a fight against the harsh weather conditions and the people who want to hurt him. He is also at risk of being hit by a vehicle or being picked by the pound. 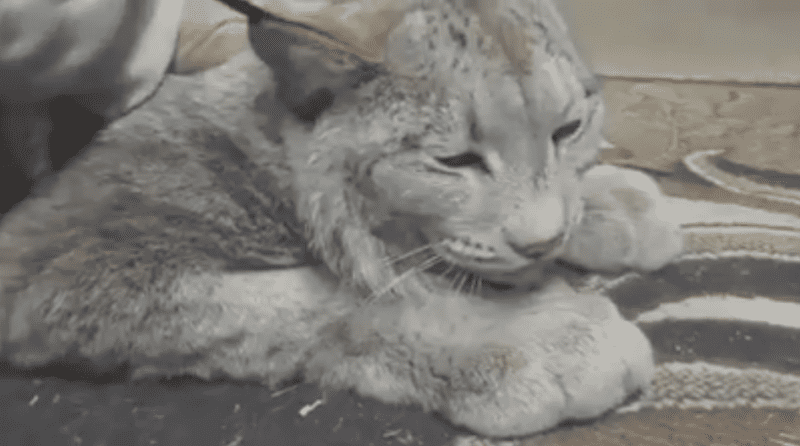 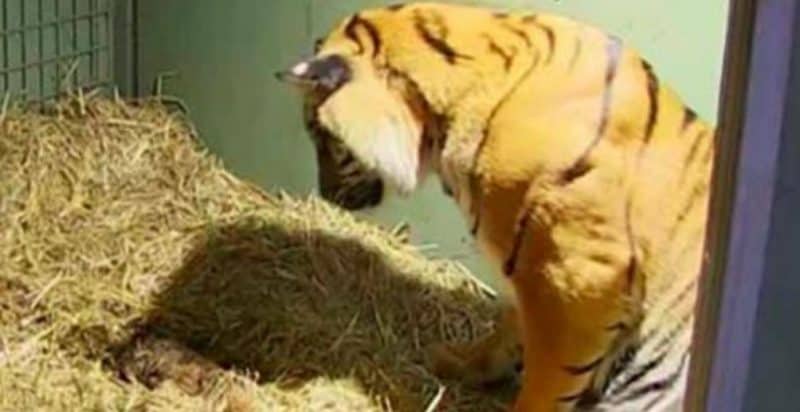 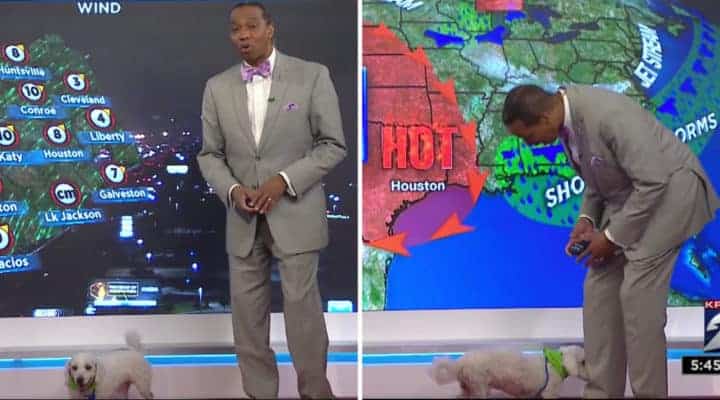