An atheist was walking through the woods.

As he was walking alongside the river, he heard a rustling in the bushes behind him. He turned to look. He saw a 7-foot, grizzly bear charging towards him.

He tripped and fell on the ground.

He rolled over to pick himself up, but saw the bear was right on top of him; reaching for him with his left paw and raising his right paw to strike him. At that instant the Atheist cried out, 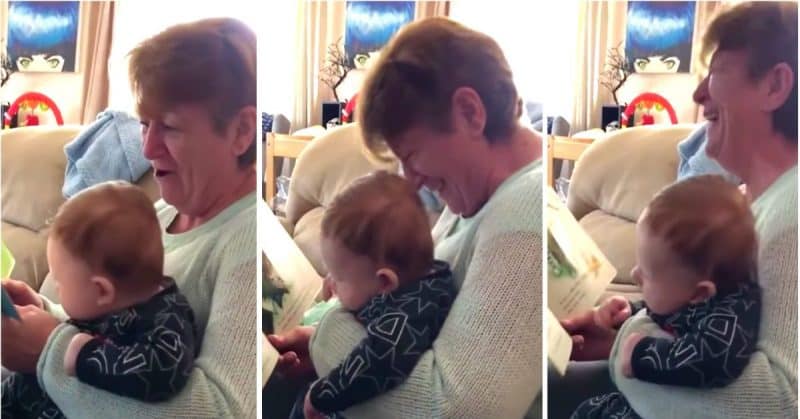 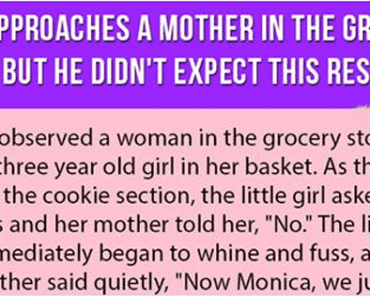 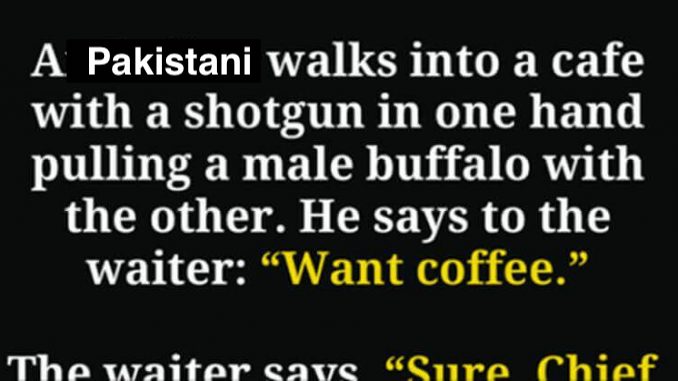