They wanted to adopt a senior dog instead of a puppy..

Senior dogs are often left unadopted in shelters as they get overlooked by potential adopters. As they were unadopted, they would be put down by the shelter if there is a lack of space.

Most people preferred to adopt puppies or younger dogs rather than a senior dog, but not this family. A woman named Melissa Davis and her daughter, Raven, went into a BARCS animal shelter in Baltimore to adopt a senior dog.

According to Raven, the reason on why she had wanted to adopt a senior dog was to prevent them from dying in a shelter. They soon met Kaylee, an 11 year-old American Staffordshire terrier who was surrendered by her owners as they could no longer afford to care for her. 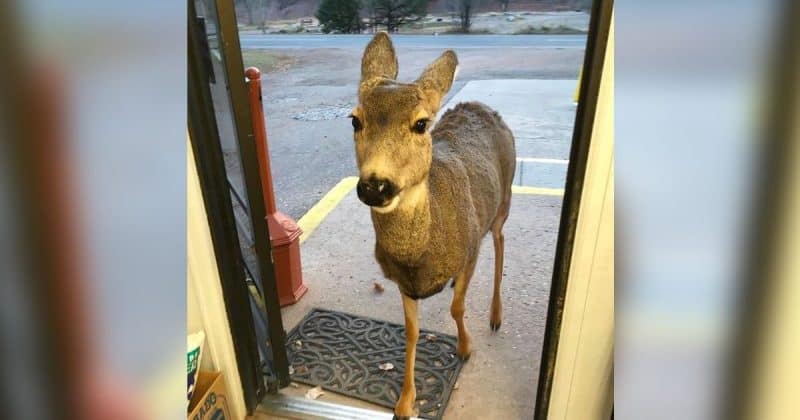 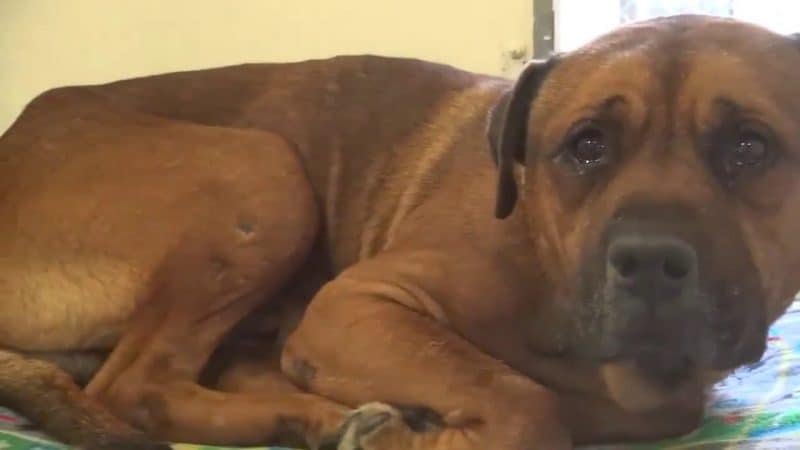 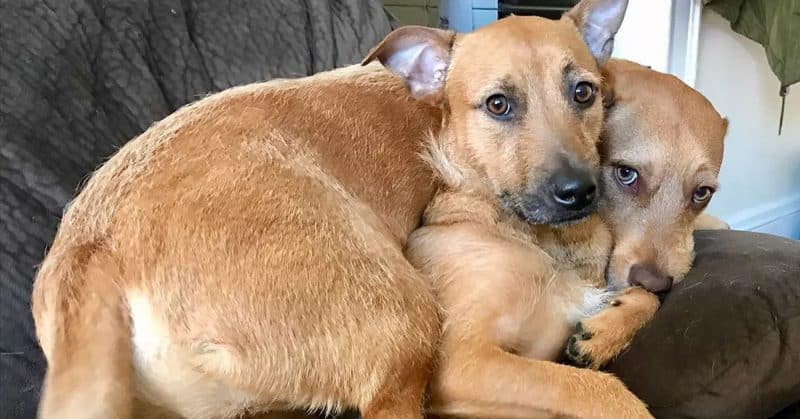