In July 2018, Border Patrol Agent Marshall Maynard noticed three suspicious men while he was near Brownsville, Texas. The three men had just crossed the Rio Grande, and they held a black duffel bag. When the men saw Agent Maynard, they fled, leaving their duffel bag behind.

Maynard carefully approached the duffel bag. When he opened it, he was shocked to find a small tiger cub inside.

The tiger cub was about three to four months old, and he was in bad shape. He had a temperature of 107 degrees, and he was very lethargic. If he had been found even if 30 minutes later, he might not have survived.

The tiger cub was a fighter, and thankfully, he survived. The vets at the zoo gave him plenty of food and water, and he soon came back to life.

The cub stayed at Gladys Porter Zoo for three months while he recovered from his ordeal. While the tiger cub was recovering, the zoo started looking for the right forever home for the little animal.

They decided to send him to In-Sync Exotics, an exotic animal sanctuary in Dallas. They knew he 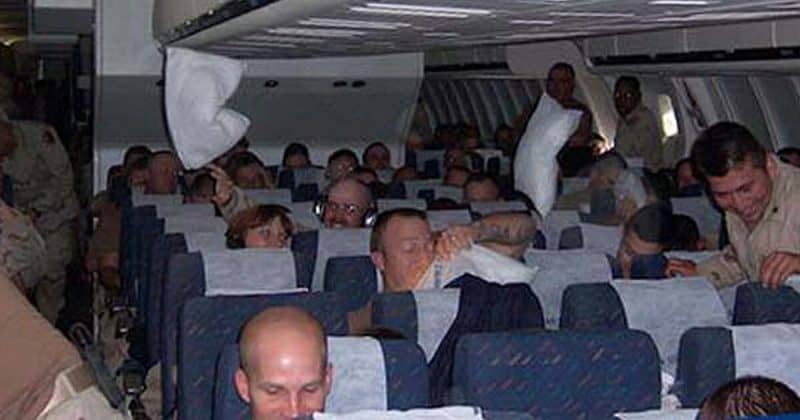 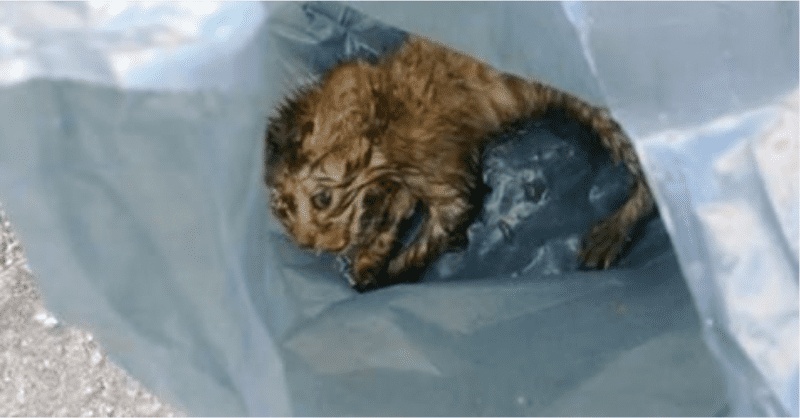 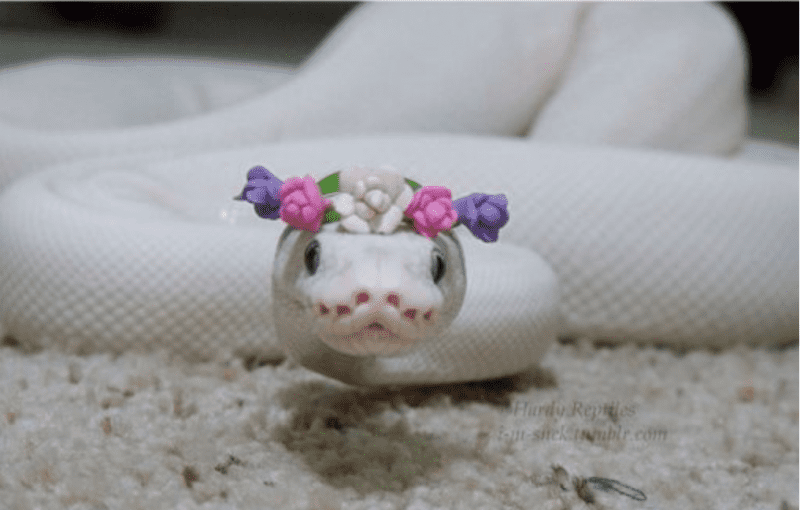