There is nothing worse than seeing our loved ones suffer.

A farmer named Marek experienced just these kinds of feelings of anxiety and helplessness when his horse had an unfortunate accident and it appeared that all hope was lost. She was slowly dying.

Farmer Marek Slodkowski runs his own farm in a rural area of Poland. One day as he was roaming around near his garage he heard a cry from within.

To his dismay, one of his horses, Freedom, had managed to escape from her stable and entered the garage, where her weight had broken through the wooden floor boards. She was now stuck, helpless, in a deep crate in his garage.

And she simply could not get up.

Marek first tried to fill the pit with hay, so that Freedom could be closer to the edge of the ground.

But the mare was simply too exhausted to get up on her own. Marek, deeply alarmed, called the local fire department, and soon a group of brave and compassionate firemen were on scene.

Together, they placed fire hoses under the horse 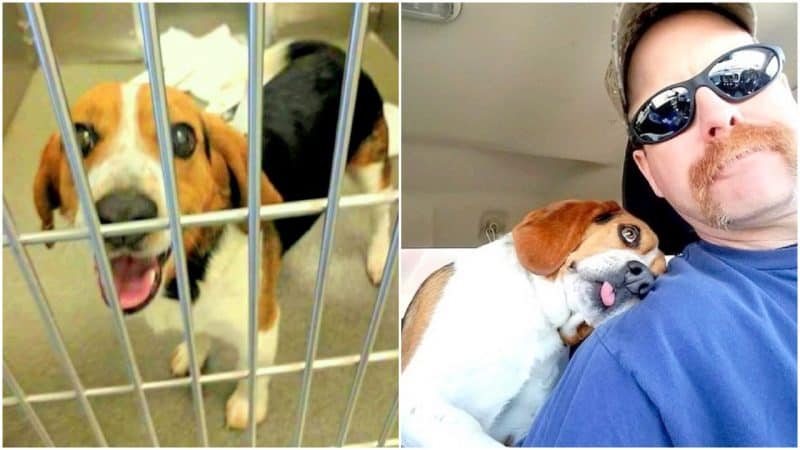 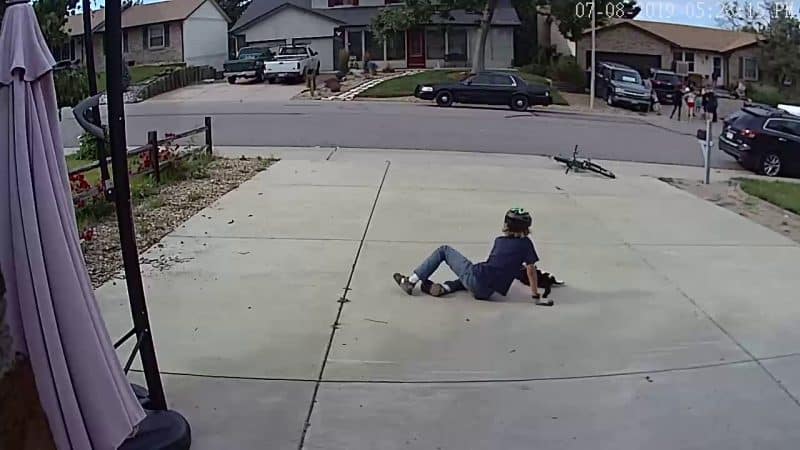 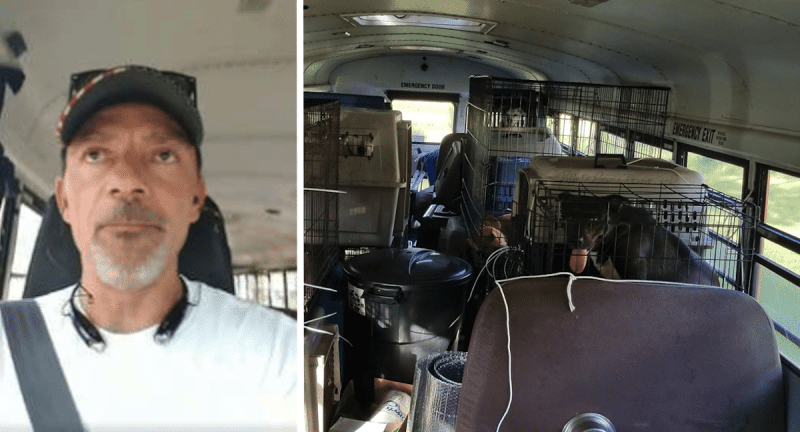