Today and always, we bow our heads and remember those who perished in the attacks on America on this date, 09/11/01. While the chaos, anxiety, panic, and unknown happened on that tragic day in American history, many dogs stepped up in various roles. The oldest living 9/11 search and rescue dog, a Golden Retriever named Bretagne, passed away in 2016 at the age of 16.

We give thanks and honor her memory. Bretagne and her owner/handler, Denise Corliss, spent many weeks rummaging through the wreckage to look for survivors and the remains of those who died. Throughout their search efforts, the duo provided much-needed emotional support to fellow rescuers.

On the 14th anniversary of the tragedy, Bretagne returned to the Ground Zero area so that she and her handler could pay their respects to those who died. When the dog ultimately passed away, dozens of service members came together to salute her and her heroic deeds. 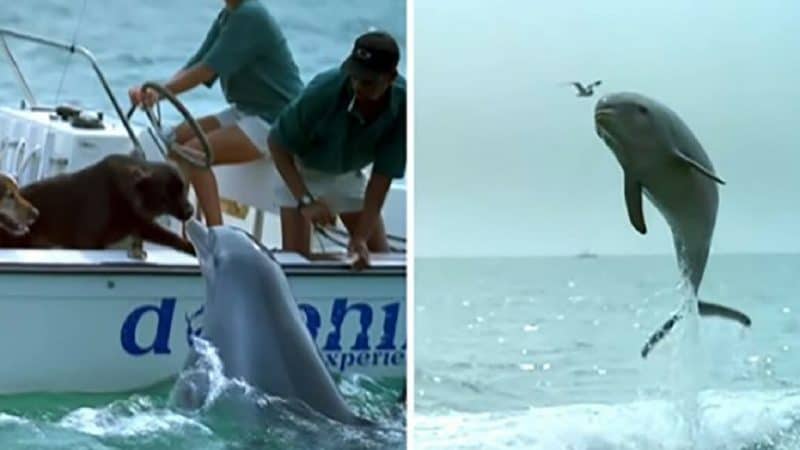 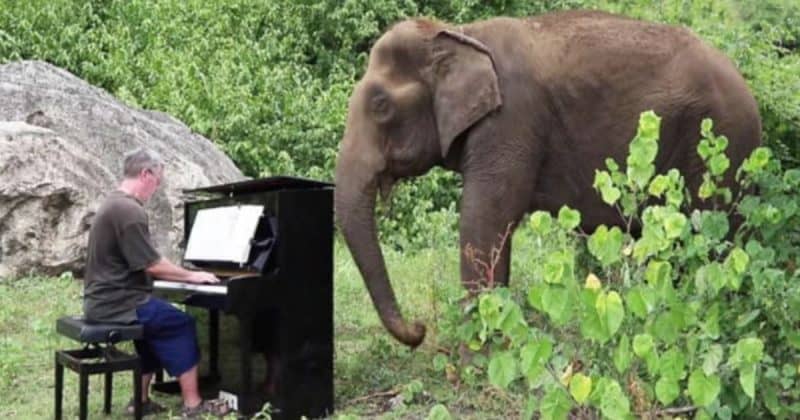 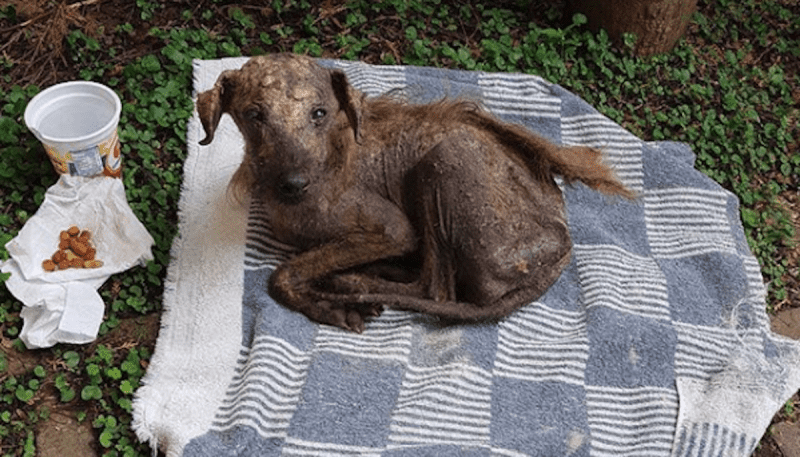