Nearly 3,000 people lost their lives on September 11, 2001, and countless more lives would have been lost if not for the brave and selfless acts of many fire-fighters, police officers and unheralded others. Fifteen years after that tragic day, we honour a few of those ‘others’ who went above and beyond the call of duty.

Upon hearing the news of the attacks on the Twin Towers, ex U.S. Marine Jason Thomas donned his military uniform and made his way to Ground Zero. “Someone needed help. It didn’t matter who”, Thomas recounted later. “I didn’t even have a plan. But I have all this training as a Marine, and all I could think was: my city is in need”. Thomas joined forces with another ex U.S. Marine David Karnes and armed with just flashlights and a shovel, they set out in search of survivors. Darkness had enveloped the scene by the time they discovered two Port Authority police officers buried in the rubble. Both officers were subsequently rescued and after another two and a half weeks helping at Ground Zero, Thomas returned to his life without even telling his family about the rescues. It wasn’t until years later when Thomas was inaccurately portrayed in Oliver Stone’s film, 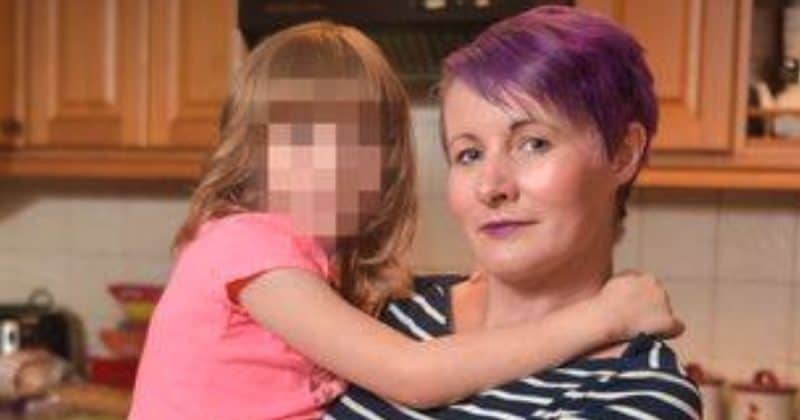 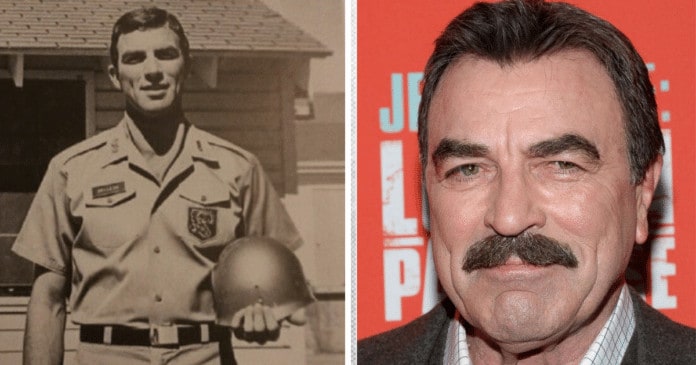 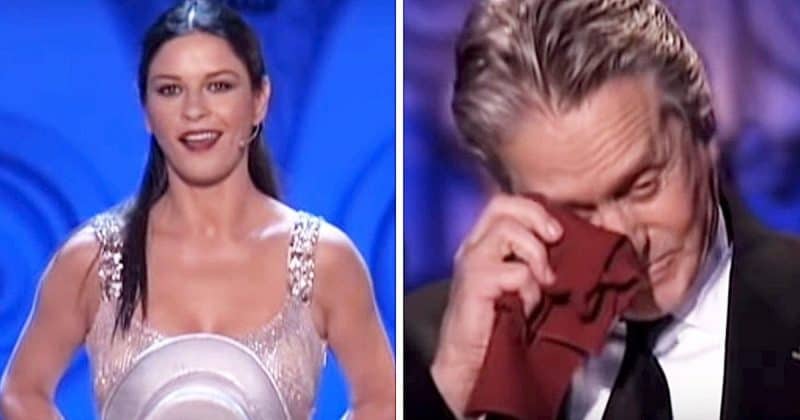