Flying can sometimes be stressful, especially if you travel with very young children who have different demands and who can easily get irritated and start crying for no particular reason.

Molly Schultz is a mom who had boarded a flight weighed down with sadness. She was too upset to be nervous about the flight, but instead grew incredibly agitated as her world unraveled around her.

Molly was on a last-minute flight back home to say goodbye to her father. His prognosis was dire and she had been summoned to his bedside.

She said a sorrowful goodbye to her daughters ages three and two whom she left at home. But she had to take along with her her seven-month-old identical twin daughters.

The trio had already flown from Washington state to Minnesota where they endured a lengthy layover. For the next leg of the flight, the girls were inconsolable.

Their tears prompted Molly to break down and cry herself. The emotional stress of her father 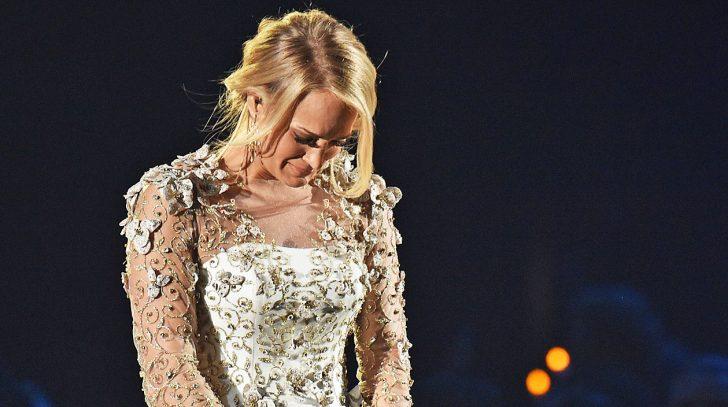 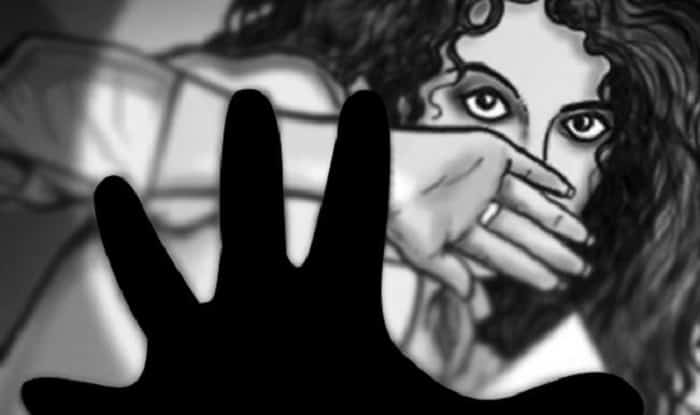 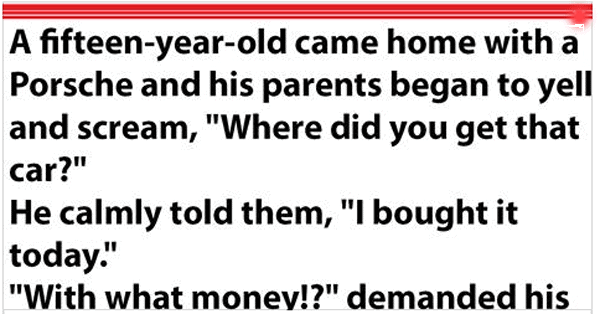