Jesse Whitten has been an officer with the Santa Rosa Police Department for the past 10 years. The California cop would often encounter the same thirtysomething homeless woman while patrolling the streets.

One friendly conversation led to another, and soon the pair developed an unlikely friendship.

Jesse knew the woman was battling her inner demons and used drugs to cope. He tried helping her to get clean by driving her to detox centers and urging her to go to rehab, but she struggled to get off and stay off drugs.

Then one night in August, Jesse and his wife Ashley were walking around town when they bumped into the homeless woman. She asked Ashley to feel her belly. As Ashley curiously placed her hand on the woman 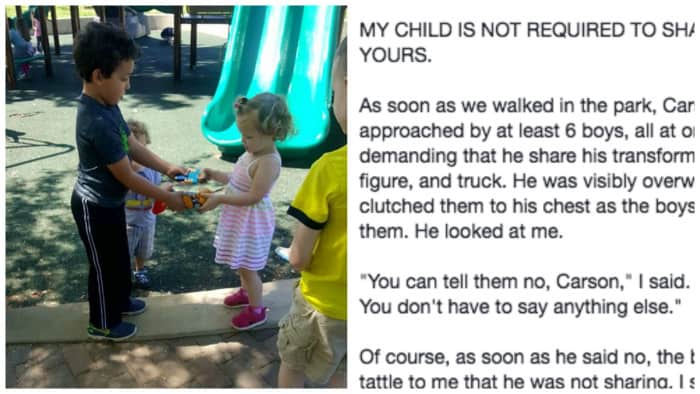 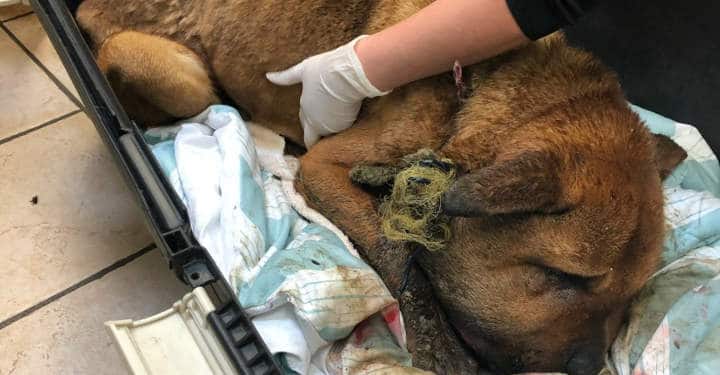