This emotional video captures the moment a dog, schnauzer, that had gone missing for six days cries uncontrollably after being reunited with its owner.

Despite never having used a lead for the past 16 years, the little schnauzer had been spooked by fireworks and run off while walking near a train station.

But amazingly, six days later, the dog had managed to find her way back to her owner 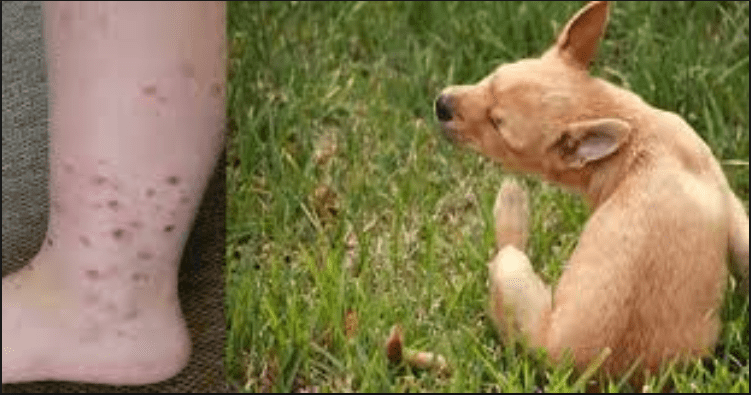 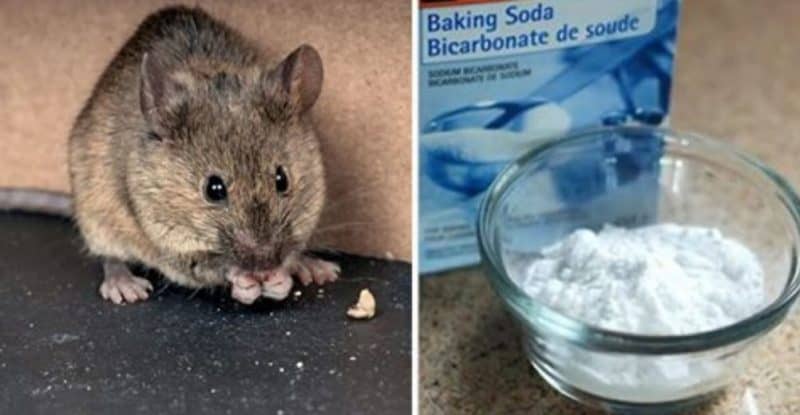 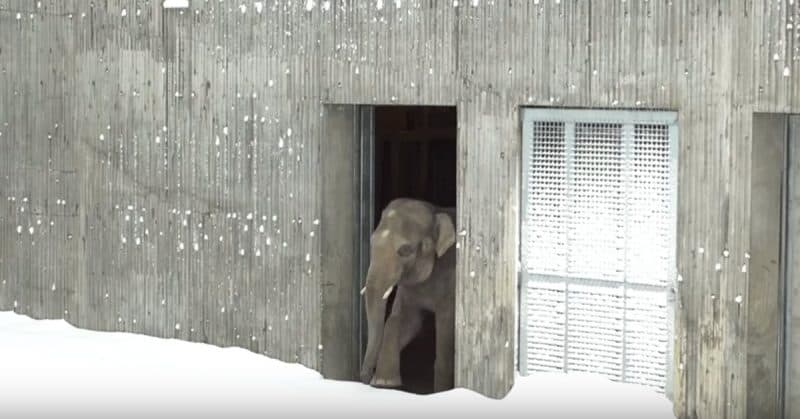