Zoos have been controversial for quite a long time. While they serve to protect and educate, many have been accused of mistreating the animals in various ways. The extent of this mistreatment entirely depends on the zoo in question, and many do a great job of simulating the original habitat of the animals. But in other countries, there are far fewer laws about how to treat animals.

Two brown bears named Misha and Dasha were captured over 10 years ago by the owners of an Armenian restaurant. In the wild, these bears were free to roam, play and eat all they wanted. 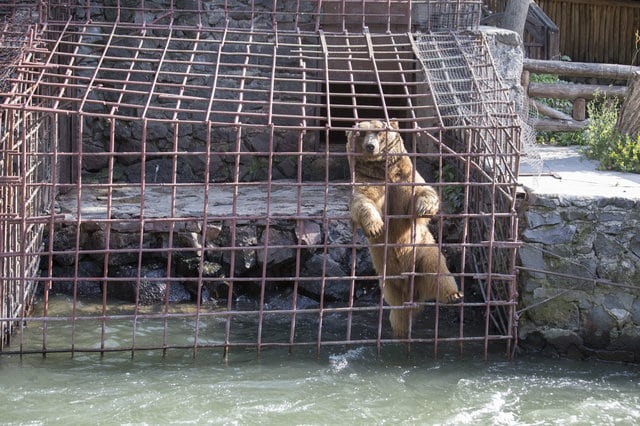 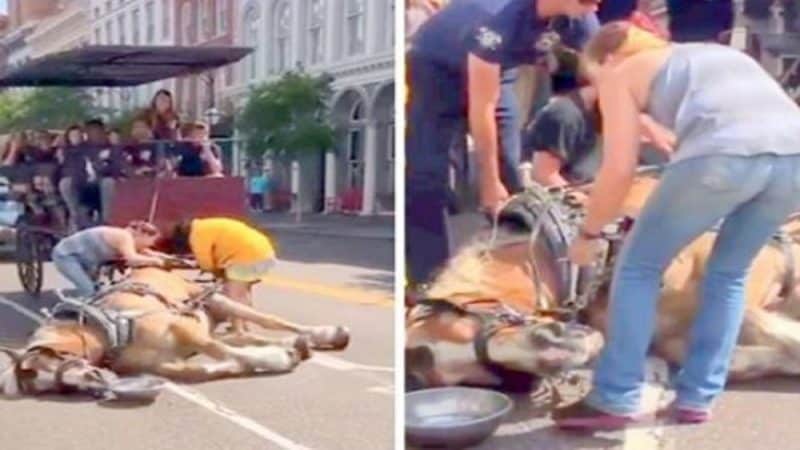 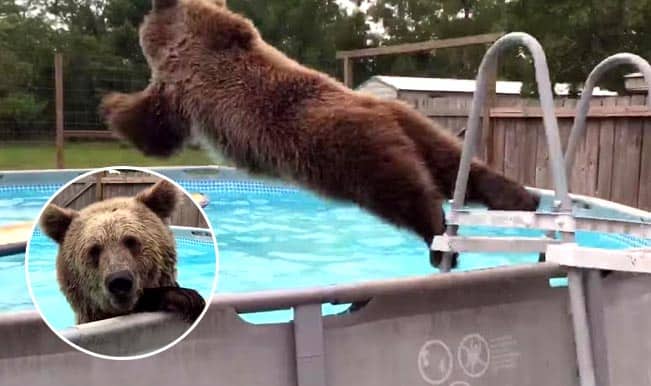 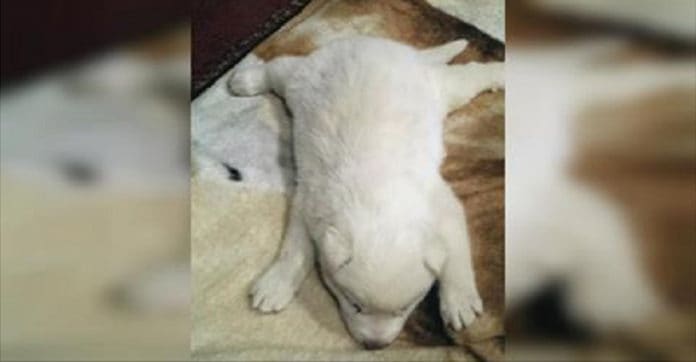