When Inverse took the question to Reddit, user high6ix replied: “Our dog ruins my sleep. Due to her size, it forces my partner to use more of the bed, which in turn ends up with me having knees in my back or feet pushing mine off the bed.”

But while their experience isn’t unique, it’s also not definitive. Studies, veterinarians, and other pet owners paint a picture of mixed benefits, depending on the dog in question and your living arrangement.

In this article, Inverse unpacks all your questions about the science of co-sleeping with furry friends, the pros and cons of sharing a bed with a pup, and tips on how to get your dog to sleep through the night.

IS IT BAD TO LET YOUR DOG SLEEP WITH YOU?

Research shows dogs are diurnal creatures — sleeping at night and romping around during the day — just like humans. Because dogs evolved alongside humans, a 2020 study suggests dogs likely adapted to human circadian rhythms of sleep, including features like rapid eye movement (REM) sleep and the period of deep sleep that occurs in both dogs and humans.

But when it comes to whether co-sleeping with dogs is better or worse for human health, it’s a bit harder to say.

It’s less clear when it comes to the benefits of a dog actually sleeping in your bed. According to a 2017 report published in the journal Mayo Clinic Proceedings, “a dog’s presence in the bedroom may not be disruptive to human sleep.” However, the researchers also write that this depends on whether the dog is merely in the room or sleeping on your bed — their findings suggest people slept less efficiently if the dog was on the bed versus merely in the room.

A 2018 study found co-sleeping with dogs results in “measurable, but mild reductions in overall sleep quality.” Dogs remained active for about 20 percent of the night and humans were 4.3 times more likely to remain awake when dogs were awake. However, the study still states: “This detrimental impact must be weighed against the benefits of co-sleeping” with dogs.

THE BENEFITS OF SLEEPING WITH A DOG IN BED

Dogs sleeping in bed can also provide a temporary sense of comfort when our normal human sleeping partners are away, Ryan Llera tells Inverse. Llera is a veterinarian at Kingston Veterinary Clinic in Ontario, Canada. He and his wife share a bed with his two dogs.

“There’s nothing better than sleeping with a dog in front and behind of you. Such an insane feeling of comfort and security,” user westcoastgirl55 tells Inverse.

Another Redditor agrees, describing how her dog stops her from worrying in bed: “I have some mental health issues so sleep and relaxing, in general, can be hard for me, but my dogs make all the difference.”

Reddit user CryptographerLost407 says their dog will often wake up first if there are any nighttime noises, which counterintuitively helped them sleep better: “I’m a very light sleeper, so this helped me quite a bit — not stirring at every noise.”

Reddit user GellieBean tells Inverse: “I get terrible sleep paralysis. For some reason, [dog] cuddling prevents me from having an episode.” 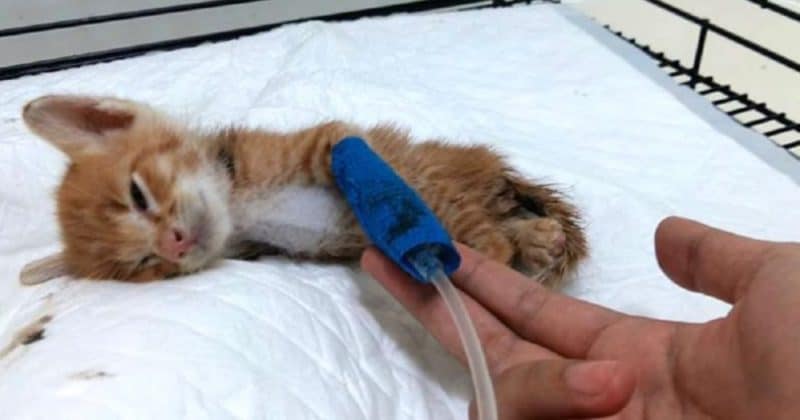 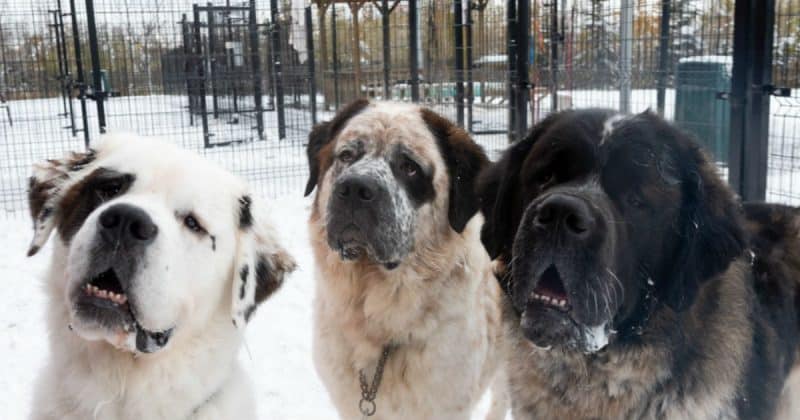 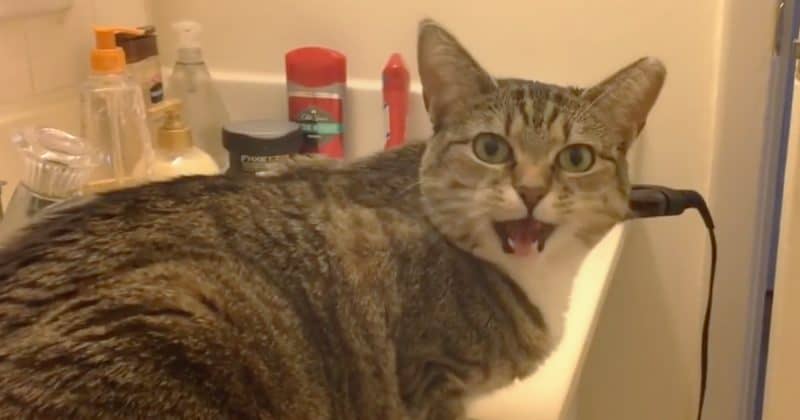