In Ethiopia, several men abducted a young girl on her way to school. Only twelve years old, this adolescent girl was savagely beaten by these young men as they tried to force her into marriage. For over a week, these men held this poor girl captive while authorities continued to look for the kidnapped victim. 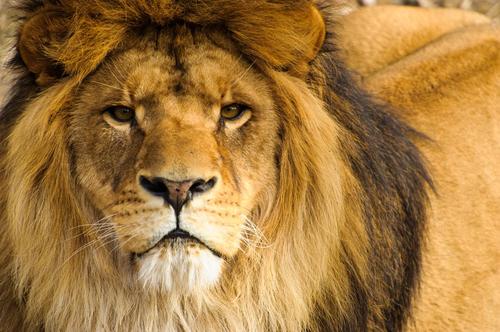 Sadly, this young girl’s disappearance is not an anomaly in Ethiopia. In fact, it has become a somewhat common occurrence in this country, where many in rural areas consider it an acceptable marriage custom to abduct and force young girls into marriages. The number of young girls, unfortunately, who receive this treatment is not small, as Ethiopia has a population of 71 million and the United Nations suspects that around 70 percent of marriages in the rural population is forced upon taken girls.

Like many other girls before her, this 12-year-old thought her life was now to be absolutely ruined. Then, three lions stepped into the picture and changed her fate forever. 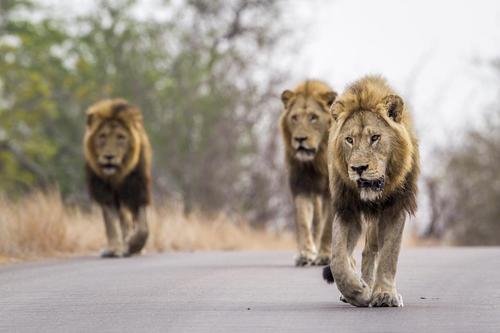 It seems the lions scared off the abductors and surrounded the young girl until authorities arrived. 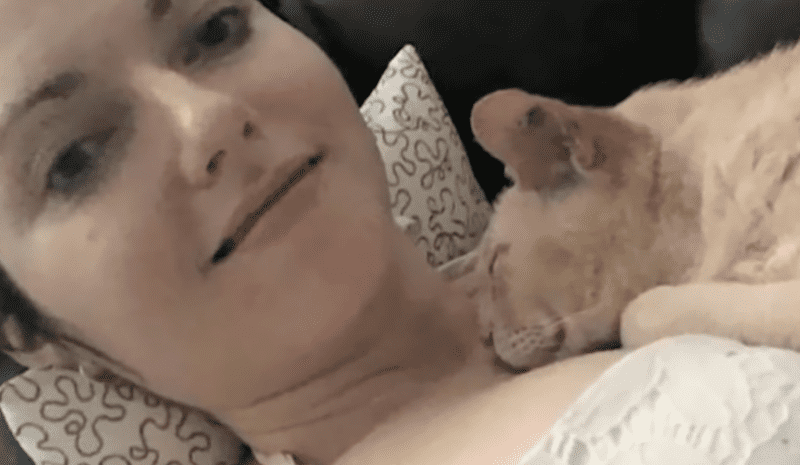 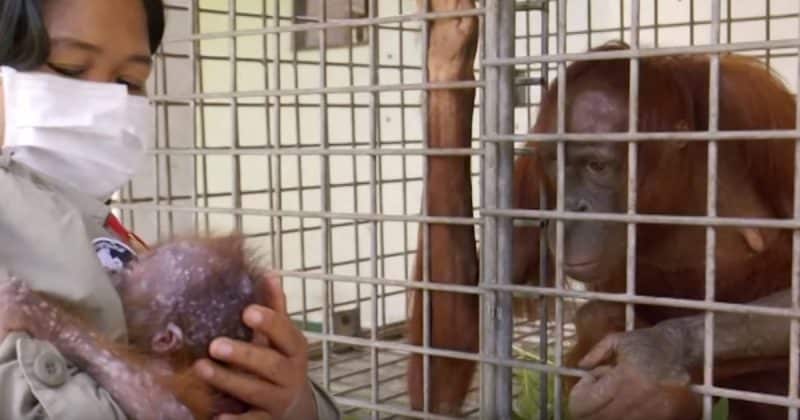 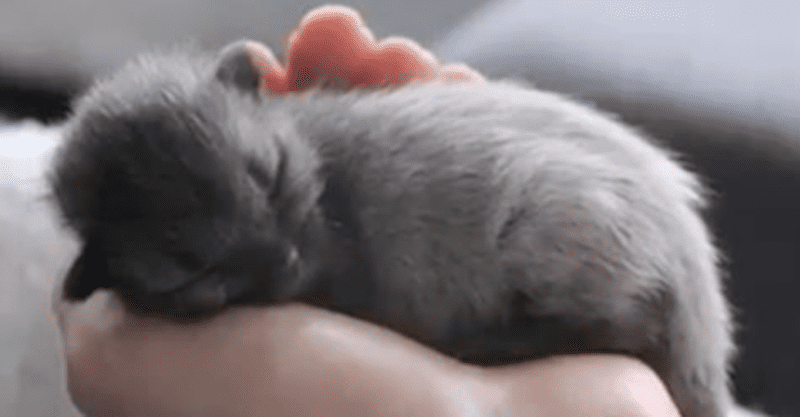