Police have arrested a Colorado man in connection to the disappearance of his pregnant wife and two young daughters.

The Frederick Police Department, working with the FBI and Colorado Bureau of Investigation, said on Wednesday night it had arrested Chris Watts, the husband of Shanann Watts, 34, who recently disappeared with the couple’s daughters, Celeste, 3, and Bella, 4.

Shanann, who’s 15 weeks pregnant, and her children were reported missing on Monday after a family friend noticed she hadn’t heard from her, according to police in Frederick, about 35 miles north of Denver.

Chris Watts, 33, initially told reporters that his wife disappeared without a trace, leaving her purse and keys at home.

“When I came home and then walked in the house, nothing. Vanished. Nothing was here,” he told ABC affiliate KMGH in Denver on Tuesday. “My kids are my life. … I mean, those smiles light up my life.”

Watts was being held at the Weld County Jail in Greeley, Colorado, awaiting charges, according to the Frederick Police Department. 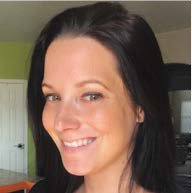 An Endangered Missing Alert has been issued for Shannan Watts (age 34), and her two daughters, Celeste and Bella Watts (ages 3&4). Shannan is also 15 weeks pregnant. Last seen in the Frederick area. Please RT

Police have not disclosed the nature of his connection to the case, but multiple officers were seen searching the family
Prev Article Next Article 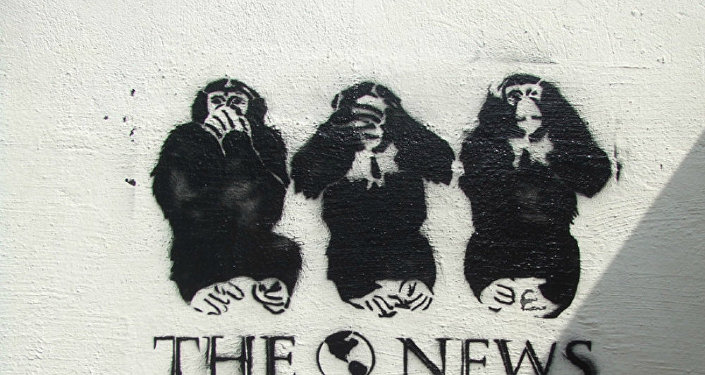 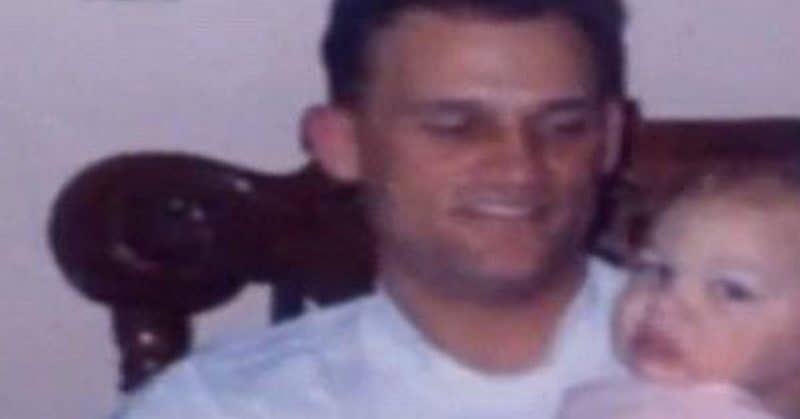 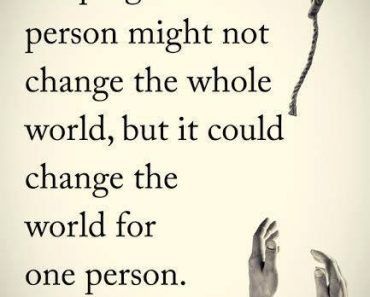