Pierce Brosnan has been a Hollywood heartthrob for years. As one of the actors who played James Bond, most notably in Goldeneye, which was released in 1995, the Irish-born actor and naturalized citizen of the United States has been front in center for years. While many fans have drooled over his good looks, Brosnan only has eyes for his wife of twenty-five years, Keely Shaye Smith.

Together they have five children together. And during their more than two decades of marriage, they have maintained a loving friendship as well as a romantic connection many would envy. 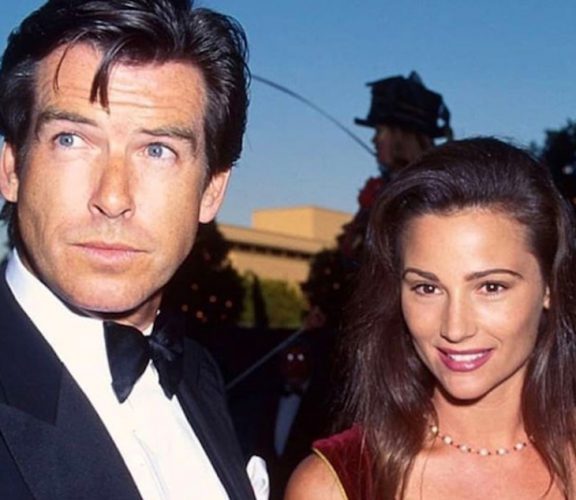 Because their twenty-fifth wedding anniversary was an important milestone to Pierce, he wanted to do something special for Keely to let her know how special she was to him.

During an interview with The Independent, Pierce spoke about how he was first attracted to Keely all those years ago while he was James Bond. 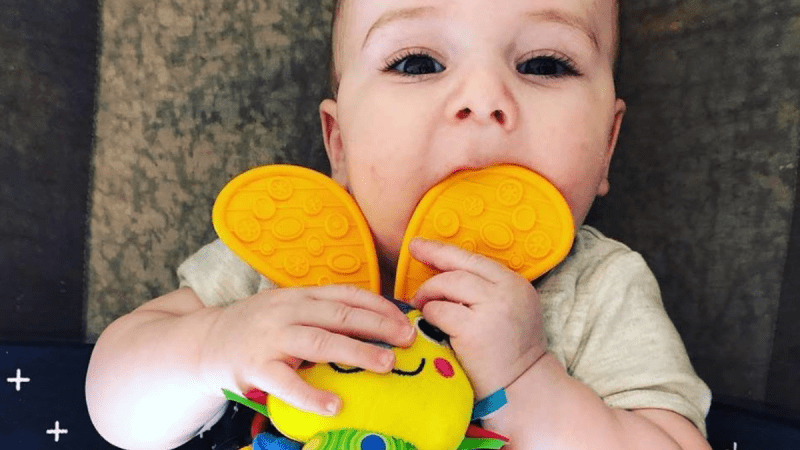 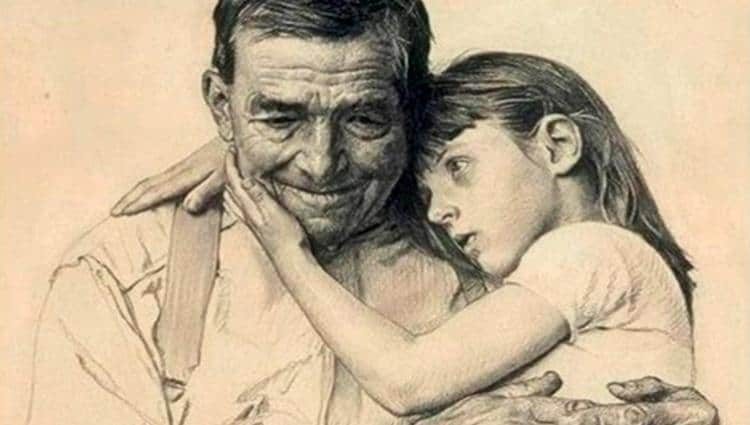 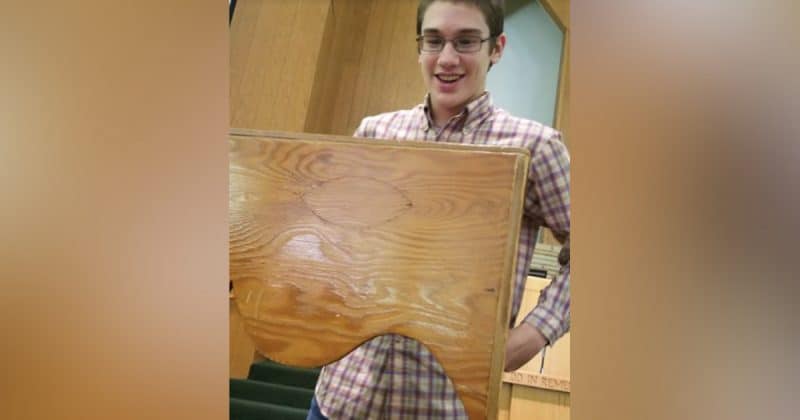