A bridge on a main highway linking Italy with France collapsed in the Italian port city of Genoa during a violent storm, sending vehicles plunging 45m into a heap of rubble.

At least 35 people have been killed “including a baby” and dozens more are feared dead after a huge 80 metre section of a highway bridge collapsed during a fierce storm.

A huge section of the Morandi Bridge fell at midday (local time) over an industrial zone, sending tons of twisted steel and concrete on to warehouses below. Photos from the Italian news agency ANSA showed a massive gap between two sections of the bridge.

The head of Italy’s civil protection agency, Angelo Borrelli, said 30-35 cars and three heavy trucks were on the 80m section of the bridge that collapsed.

Hundreds of firefighters and emergency officials were searching for survivors in the rubble with heavy equipment. Firefighters said at least two people were pulled alive from vehicles and taken by helicopter to a hospital.

Video of the collapse captured a man screaming: “Oh, God! Oh, God!” Other images showed a green truck that had stopped just short of the edge and the tyres of a tractor trailer in the rubble.

One witness said he saw the 50-year-old structure “wobbling” minutes before it gave way as dramatic footage showed it being struck by lightning seconds before it crumbled.

“It was just after 11.30 when we saw lightning strike the bridge and we saw it going down,” eyewitness Pietro told Italy’s Ansa news agency.

One unnamed witness said: “We heard an incredible roar and first we thought it was thunder very close by.

“We live about three miles from the bridge but we heard a crazy bang… We were very scared… Traffic went completely haywire and the city was paralysed.”

Laurie Merchant, who was in Genoa at the time, told MailOnline: “The storm this morning was something else: very heavy rain and relentless. There was thunder like never before which sounded like a cannon. I was about five minutes from the bridge and I heard a loud crumbling when it went down.

“All you can hear in the city is the sirens of the emergency vehicles going non-stop from the bridge to the hospital.

“The air ambulance has been hovering most of the day. There are huge numbers of people outside the hospital and on the main shopping street there are two vans for people to donate blood.”

A man who was under the highway bridge that collapsed in Italy calls it “a miracle” that he survived.

The middle-aged man tells local Italian TV that he was standing in front of his truck under the bridge in the city of Genoa when the structure collapsed Tuesday. He spoke in Italian as he was being filmed walking away from the disaster site but did not give his name.

He says the shockwave sent him flying over 10 meters (33 feet) into a wall, injuring his right shoulder and hip.

He says “I was in front of the truck, and flew away like everything else. Yes, I think it’s a miracle. I don’t know what to say. I’m out of words.”

There was confusion over the death toll, which changed several times during the day.

Civil protection authorities said 20 were killed and 16 were injured, based on multiple verifications from the prefecture’s office. But Genoa Mayor Marco Bucci told Sky TG24 that the number of dead was above 25 people and that 11 injured were pulled from the rubble. Two other officials earlier put the death toll at 22 with 13 injured but said it was expected to rise. 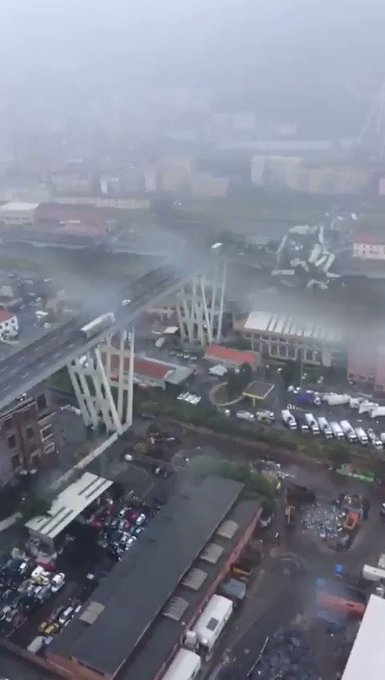 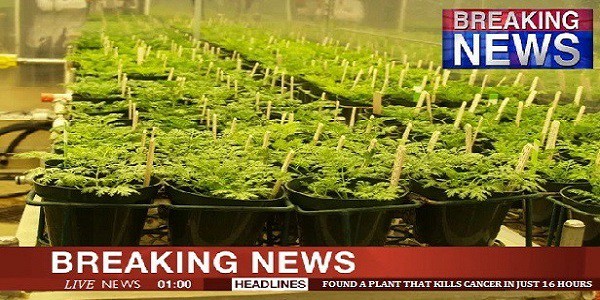 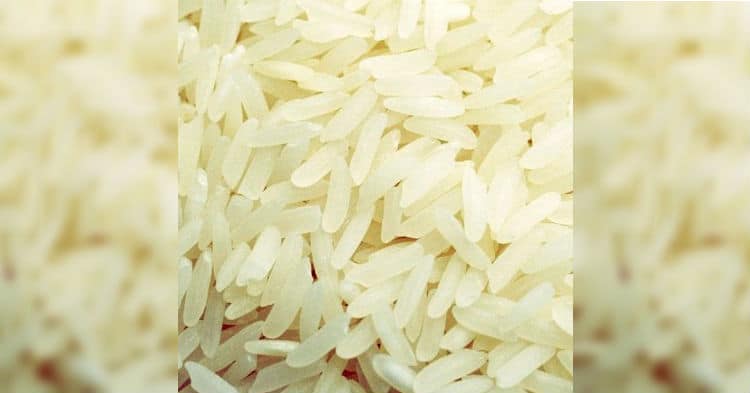 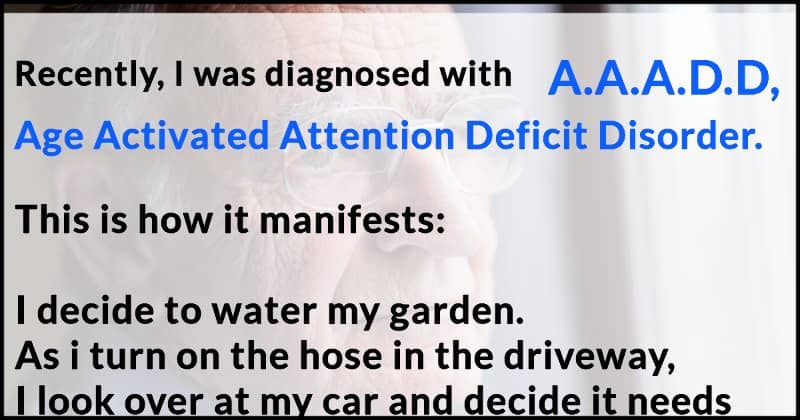