A pastor and a taxi driver both passed away and went to Heaven.

St. Peter was waiting for them at the Pearly gates.

“Come with me,” said St. Peter to the taxi driver.

The taxi driver did what he was told and followed St. Peter to a mansion.

It had everything you could imagine, from a bowling alley to an Olympic size pool.

Then St. Peter led the pastor to a rugged old shack with a bunk bed and a little old television set.

“Wait, I think you are a little mixed up,’ said the pastor.

‘Shouldn’t I be the one who gets the mansion? After all I was a pastor, went to church every day, and preached God’s word.’

‘Yes, that’s true. But during your sermons people slept. When the taxi driver drove, everyone prayed.’

This joke has been circulating for years and still makes me laugh!

Hope this funny story will make you smile! Have a nice day!!

DON’T STEP ON THE DUCKS

Three women passed away together in an accident and go to heaven.

When they get there, St. Peter says, “We have only one rule here in heaven: don’t step on the ducks!”

So they enter heaven, and sure enough, there are ducks all over the place. It is almost impossible not to step on a duck, and although they try their best to avoid them, the first woman accidentally steps on one.

Along comes St. Peter with the ugliest man she ever saw. St. Peter chains them together and says, “Your punishment for stepping on a duck is to spend eternity chained to this ugly man!”

The next day, the second woman accidentally steps on a duck, and along comes St. Peter, who doesn’t miss a thing. With him is another extremely ugly man. He chains them together with the same admonishment as for the first woman.

The third woman has seen all this and not wanting to be chained for all eternity to an ugly man is very, VERY careful where she steps.

She manages to go months without stepping on any ducks, but one day St. Peter comes
up to her with the most handsome man she has ever laid eyes on… very tall, long eyelashes, muscular, and thin.

Saint Peter chains them together without saying a word.

The happy woman says, “I wonder what I did to deserve being chained to you for all of eternity?”

The guy says, “I don’t know about you, but I stepped on a duck!”

Hope this funny story will make you smile! Have a nice day!!

Next, it was the pastor and St. Peter led him to a rugged old shack sparsely furnished with a bunk bed and an old television set.

The post A funny joke about a taxi driver and pastor that went to heaven appeared first on Wake Up Your Mind.

Confused, the pastor said, “Wait, I think you got things a bit mixed up.” 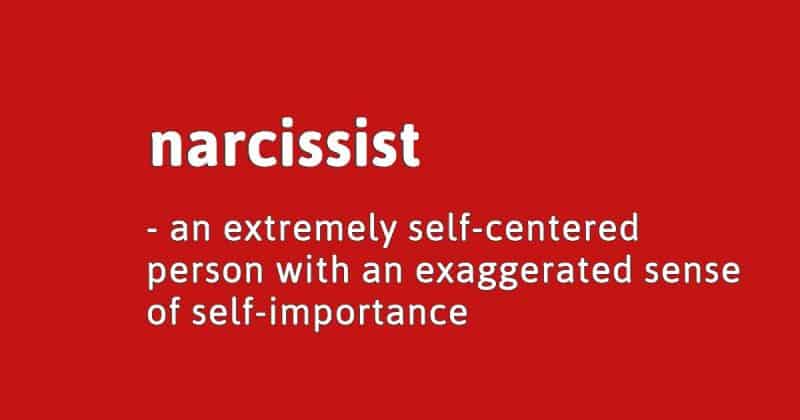 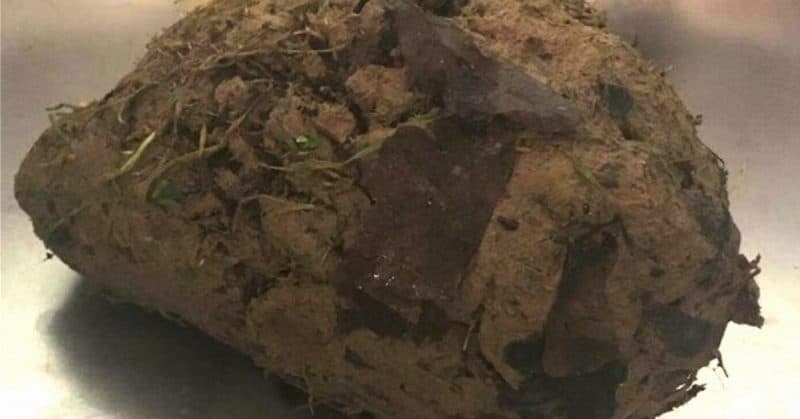 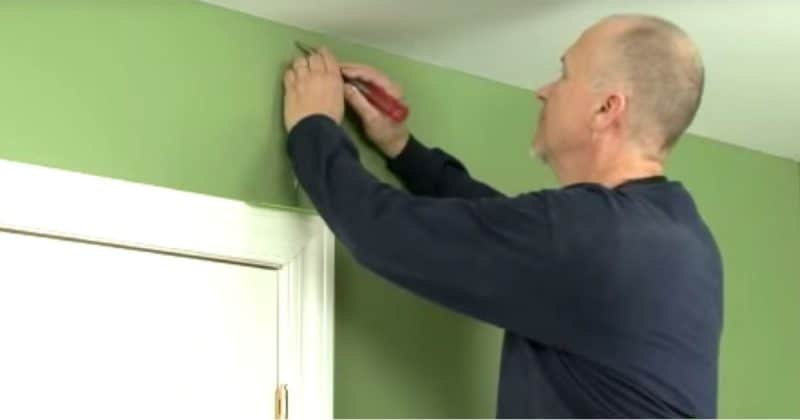