If you saw a cat with painted paws, you’d understandably be a bit confused. You may think the cat accidentally put his paw in some paint, or that he had walked somewhere he wasn’t supposed to go. But Megan Sorbara, founder of Naples Cat Alliance, has taken in tons of cats with heartbreaking stories. And because of that, she knew just what it meant when she received a photo of a cat with purple

The cat was most likely used as bait in a dogfighting ring. These dogfighters painted the cats’ paws to ‘color-code’ them. Then, cruel people would bet on which cat would be killed first.

Sorbara quickly told them that she would take Mr. Purple Paws. She knew she had to help this cat who had escaped from such a horrific place.

“Being in animal rescue, you hear and read about a lot of terrible things being done to poor innocent animals. And then one day, the victim of one of these terrible things shows up at your door,” Sorbara wrote on Facebook. “I consider myself pretty hardened to a lot of stuff. I have dealt with a lot of injured, emaciated, neglected and abused animals but this one really got to me,” This is cruelty at its worst….I can only hope more [cats] were able to get away but my real hope is that the perpetrators of this heinous ‘sport’ be found and prosecuted.

Despite everything he’d been through, Mr. Purple Paws was a cute, friendly cat who loved playing with the shelter workers.

“He let us pick him up and he is playing with toys,” Sorbara told I Heart Cats. “He is so sweet.”

Sorbara gave Mr. Purple Paws a bath, hoping to wash the paint off his paws. She wasn’t able to get all the paint off with that first bath, but the color did fade. It was a good start—soon, all signs of Mr. Purple Paw’s cruel past would be washed away.

Since Mr. Purple Paws was so gentle and social, Sorbara was able to put him up for adoption right away. Just a week after arriving at Naples Cat Alliance, Mr. Purple Paws was adopted and went to his forever home. There, he was given a new name, one that had nothing to do with formerly purple paws.

Sorbara was thrilled that Mr. Purple Paws found a wonderful family, a family that would show the sweet cat all the love and affection he deserved. This poor cat faced unimaginable cruelty early in his life, but now he’s thankfully gone to a good home. 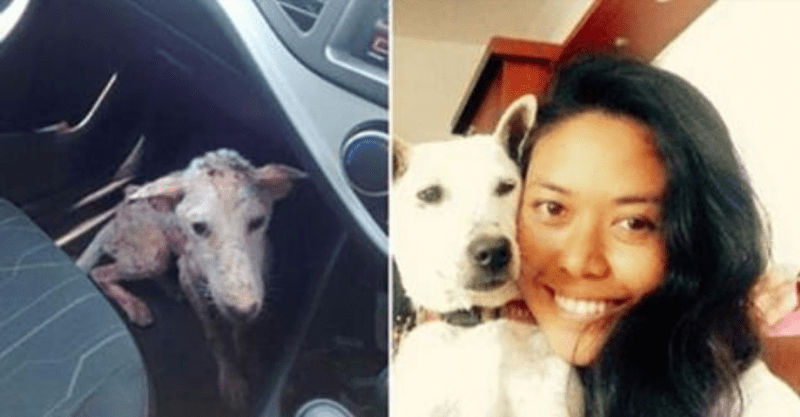 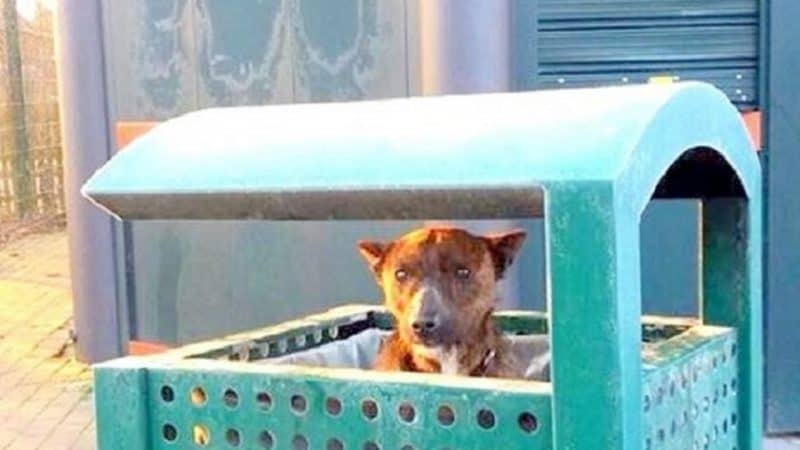