The dog knew exactly what to do for the child..

In eastern Russia, an area lies beyond the Ural mountains, which introduces the vast landscape of Siberia to many.

The boy was left in an unheated doorway in the region of Altai, Russia, when temperatures dropped below -20 degrees.

Planes with US ‘hostages’ on board prevented from leaving Afghanistan But the dog, described as a ‘hero,’ helped look after the child and acted a ‘saviour’.

By keeping the toddler warm for two days neighbours found the child alive.

The two-year-old was found in January but the case was not reported until recently and the boy remains in hospital.

His mother now faces a potential jail sentence and losing custody of the child.

She supposedly returned to find the neighbours caring for her son after four days.

While none of those from the village in Loktevsky district have been named, the Siberian Times has reported on the case.

They said: ‘She is being investigated in a criminal case, accused of deliberately abandoning her child.’ 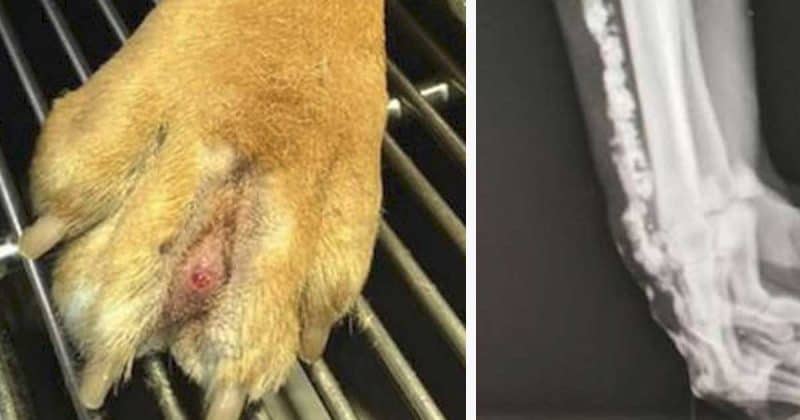 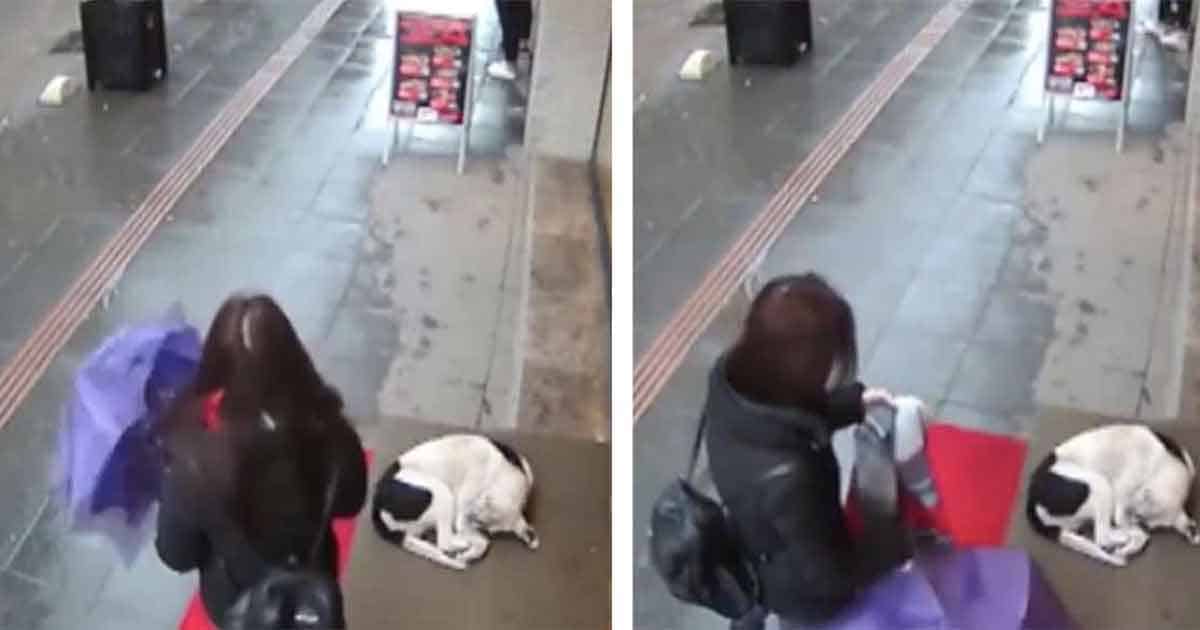 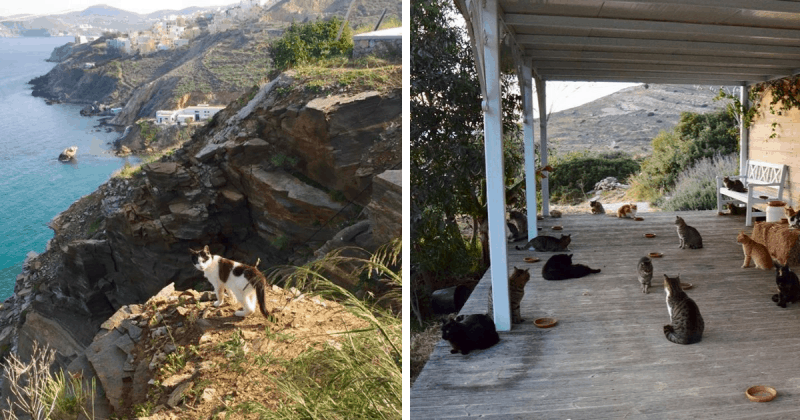