On June 23, coach Ekkapol Chantawong led his football team of 12 deep into a cave. The boys became trapped in the Thai cave after rain flood waters blocked the exit routes. The coach and the boys, ranging in ages from 11 to 16, were in the cave for nine days before they were found.

It took another harrowing nine days to complete the rescue mission. Through 2 1/2 miles of tunnels, 0.6 miles of which was underwater, the team was taken back to the surface. It was one of the biggest, longest, most intense rescue missions ever. Eventually, all 12 boys and their coach were rescued alive.

Coach Ekkapol emerged the most malnourished of the group. He gave much of his scarce portion of the food to the boys. While many hail the coach as a hero, others state that he is the only one to blame for the terrible incident. 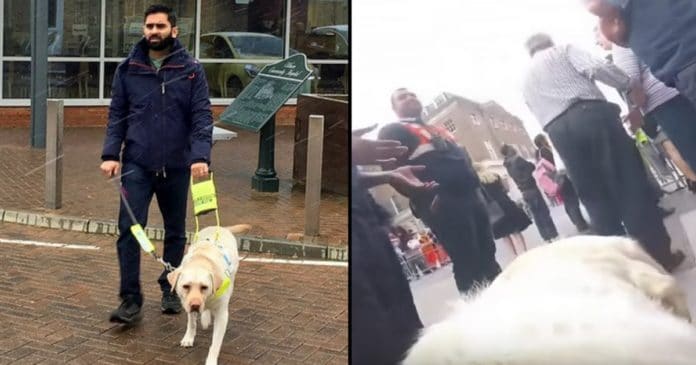 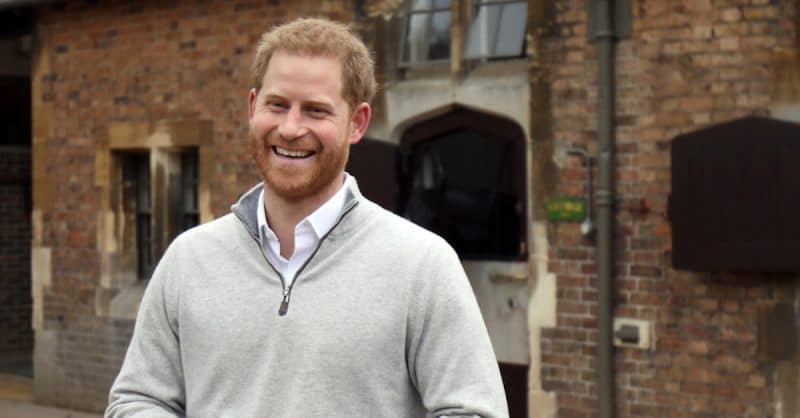 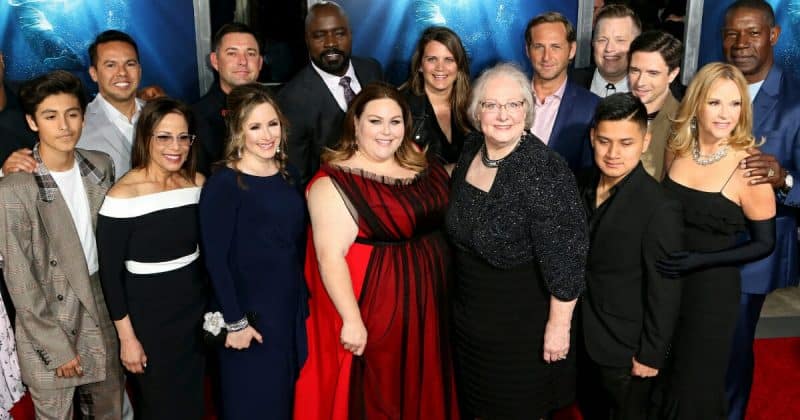