Prev Article Next Article
Shirley the elephant was born in the wild in 1948 and was sadly captured when she was just five years old. She spent the majority of her life in a traveling circus, where she sustained injuries that were left untreated.

She was eventually sold to the Louisiana Purchase Gardens and Zoo in Monroe, LA, where she was the only elephant there. Eventually, Shirley was rescued and went to live at The Elephant Sanctuary in Tennessee.

Jenny, another elephant, was born in the wild in 1972 and was captured at a young age. She spent one winter with a circus, where she met Shirley. Jenny hated being in the circus and would constantly try to get away from her trainers. Eventually, they couldn
Prev Article Next Article 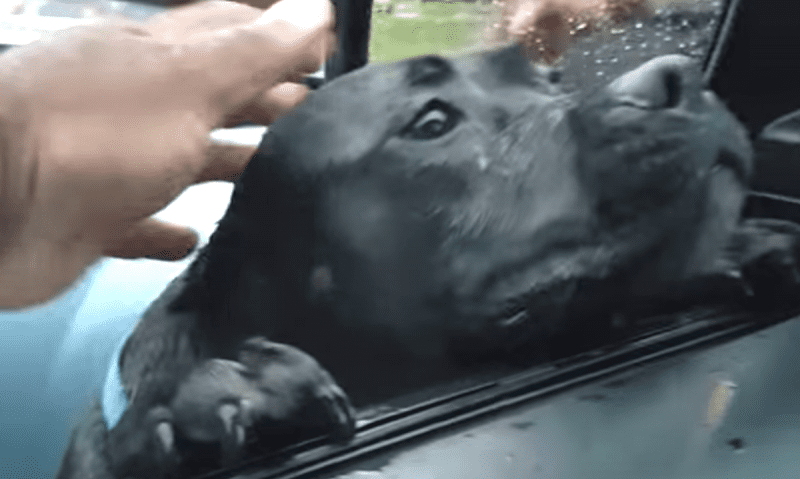 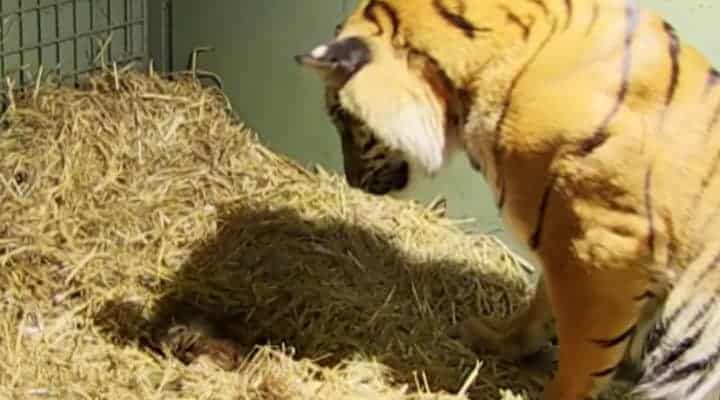 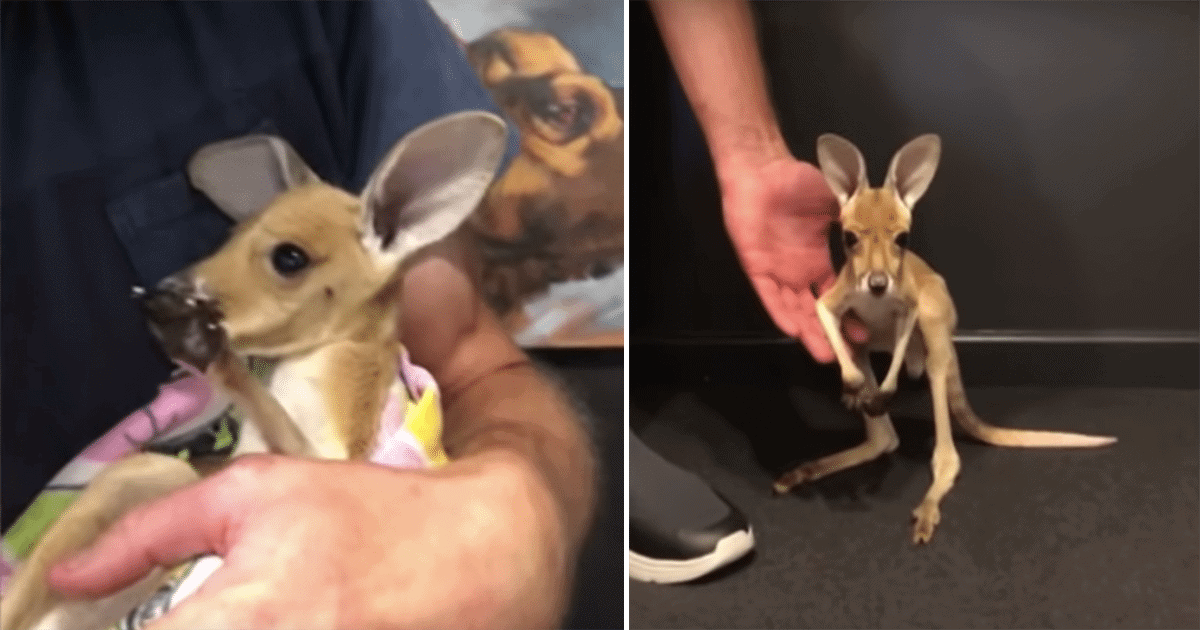