Her attorney, Michael Avenatti, tweeted that his client was taken into custody at a strip club in Columbus.

“She was arrested for allegedly allowing a customer to touch her while on stage in a nonsexual manner! Are you kidding me?” Avenatti tweeted.

“They are devoting law enforcement resources to sting operations for this? There has to be higher priorities.” 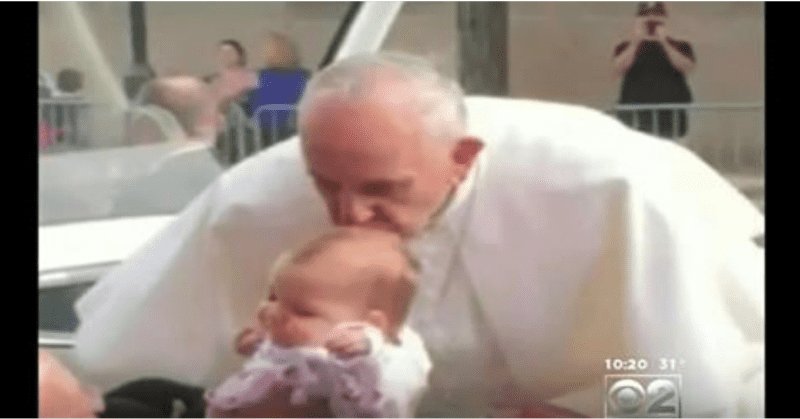 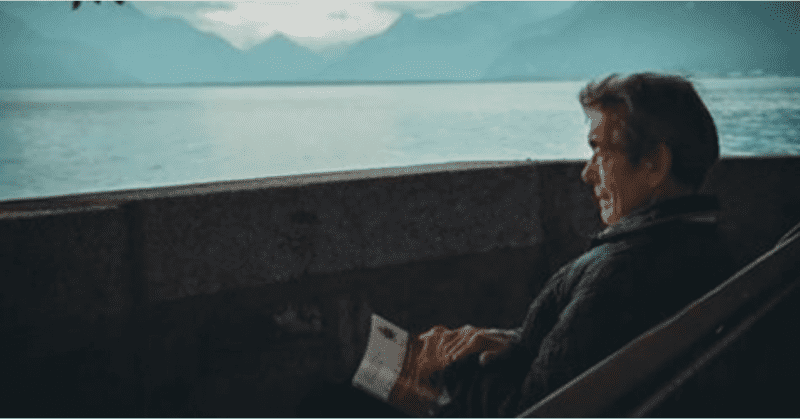 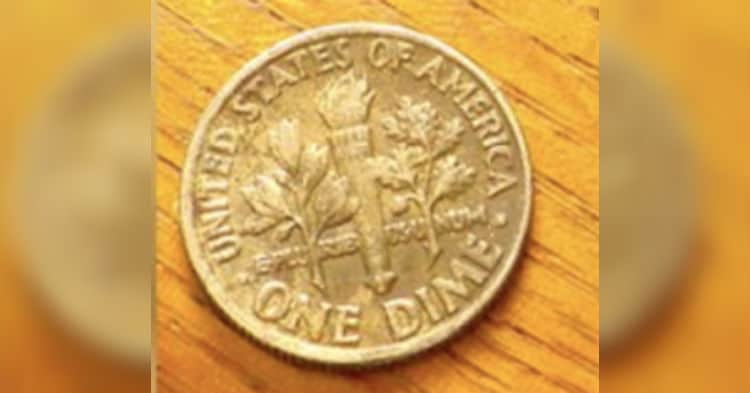