Dearest Son,I’m writing this slow ’cause I know you can’t read fast. We don’t live where we did when you left. Your dad read in the paper that most accidents happen within twenty miles of home, so we moved. Won’t be able to send you the address as the last Arkansas family that lived here took the numbers with them for their house, so they wouldn’t have to change their address.

This place has a washing machine. The first day I put four shirts in it, pulled the chain and haven’t seen ’em since. It only rained twice this week, three days the first time and four days the second time.

The coat you wanted me to send to you, Aunt Sue said it would be a little too heavy to send in the mail with them heavy buttons, so we cut them off and put them in the pockets. We got a bill from the funeral home, and it said if we didn’t make the final payment on Grandma’s funeral bill, up she comes.

About your sister, she had a baby this morning. I haven’t found out whether if it is a boy or a girl so don’t know if you are an Aunt or Uncle. Your Uncle John fell in the whiskey vat. Some men tried to get him out, but he fought them off playfully, so he drowned. We cremated him and he burned for three days.

Three of your friends went off the bridge in a pickup. One was driving and the other two were in the back. The driver got out. He rolled down the window and swam to safery. The other 2 drowned. They couldn’t get the tail gate down.

Not much more news this time. Nothing much happened. If you don’t get this letter, please let me know and I will send another one. 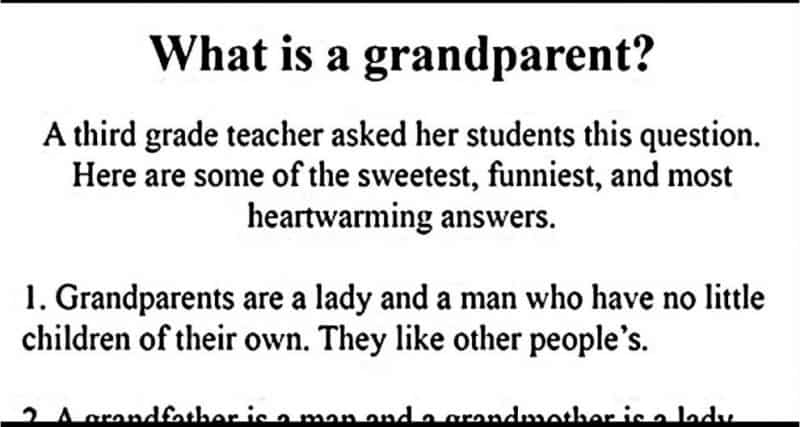 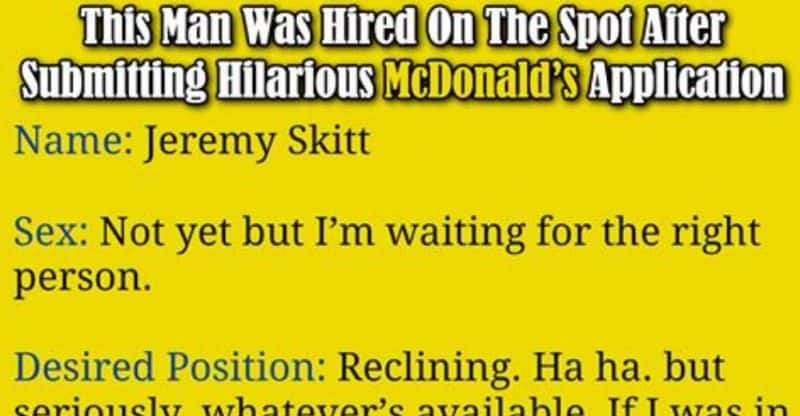 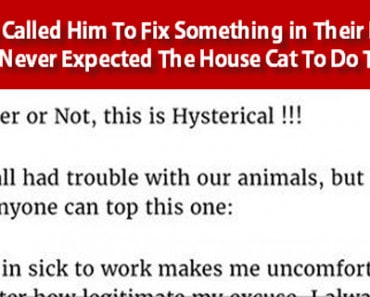