For the past few weeks, people from around the world have closely watched as an unfortunate Thai soccer team got caught in the Tham Luang Nan Non cave in northern Thailand, leading to an over two week struggle for their lives.

On June 23, twelve boys, aged 11 to 16, as well as their 25-year-old coach disappeared into Tham Luang Nan Non in northern Thailand. The extensive cave system is 10 kilometers long, but the opening was blocked by heavy monsoon rain, rendering search and rescue efforts extremely difficult.

The dramatic rescue operation was followed by the entire world, and news of 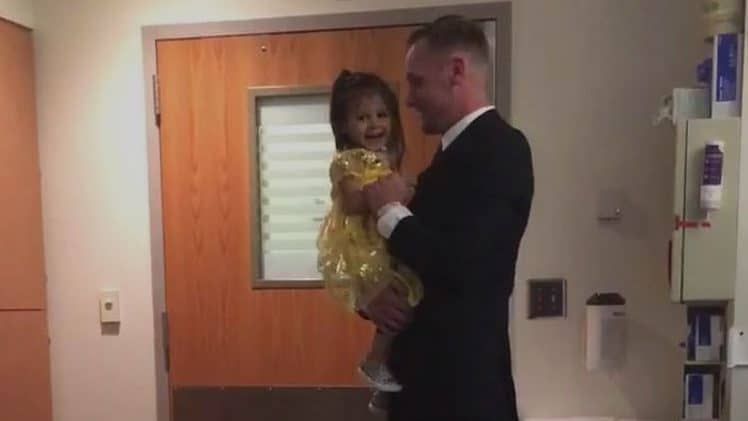 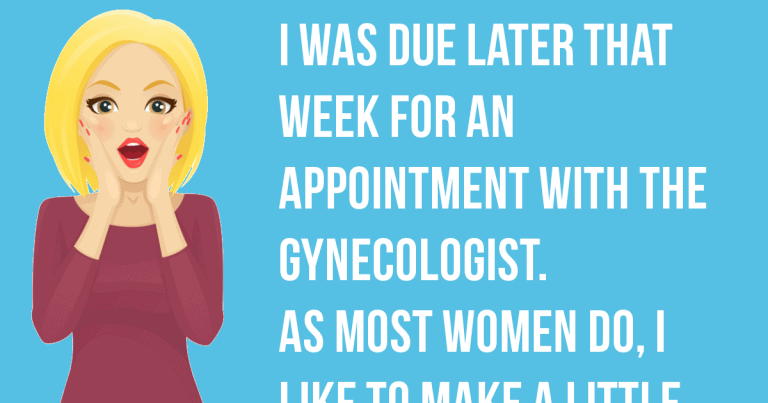 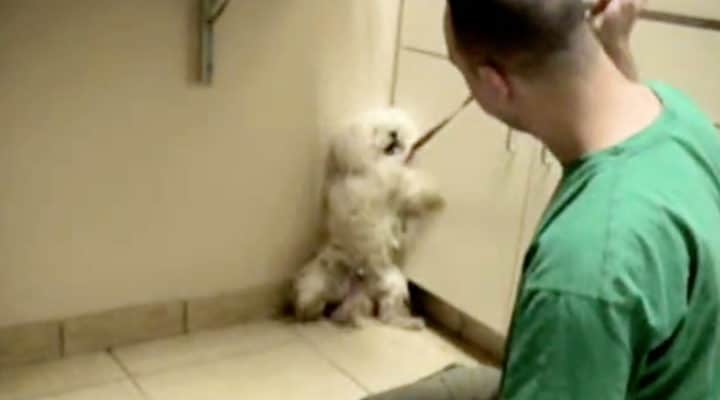