The sun was setting on a summer evening in September 1986 when two teenagers discovered a newborn baby boy in a cardboard box.

He was in a box next to a Salvation Army bin in Anchorage, Alaska, and the teens picked him up, took him home and the authorities were called.

Police launched an investigation and learned from bystanders that a pregnant woman had been seen standing near the area where the baby was found. 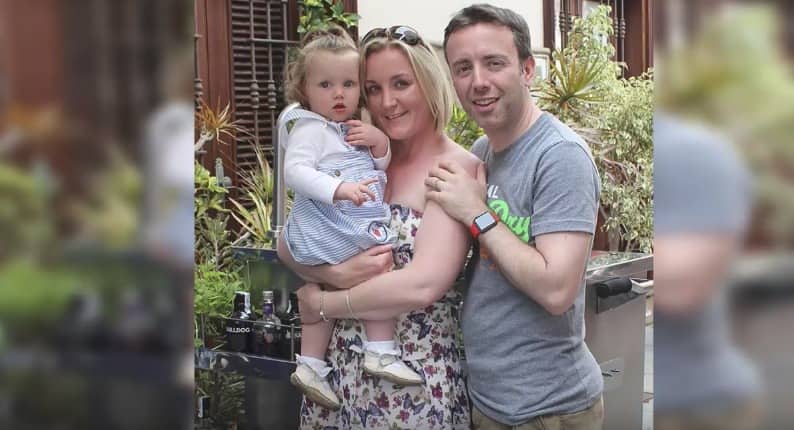 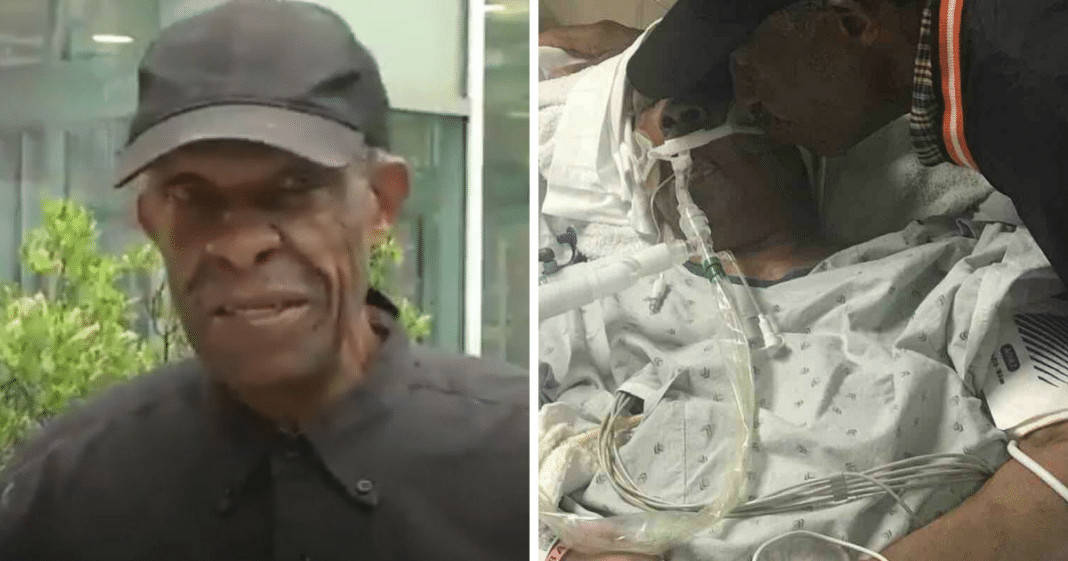 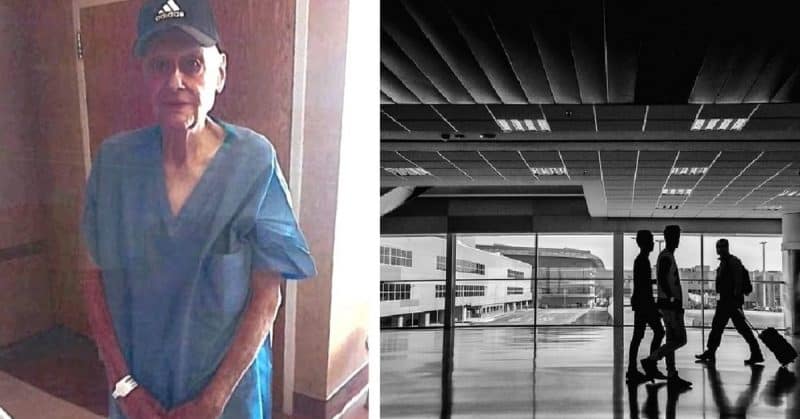