The bizarre and grotesque state of arms access in the United States has again unleashed a salvo of another mass shooting at Capital Gazette. The shooting at the Capital Gazette Newsroom has claimed 5 lives in Annapolis. The situation was such that some of the journalists and staff writers depicted the scenario at Capital Gazette similar to a war zone. The highest Per Capita Gun Ownership, standing at 88.8/ 100 person has been brought under severe criticism after reckless shooting incidences in numerous places in the United States. 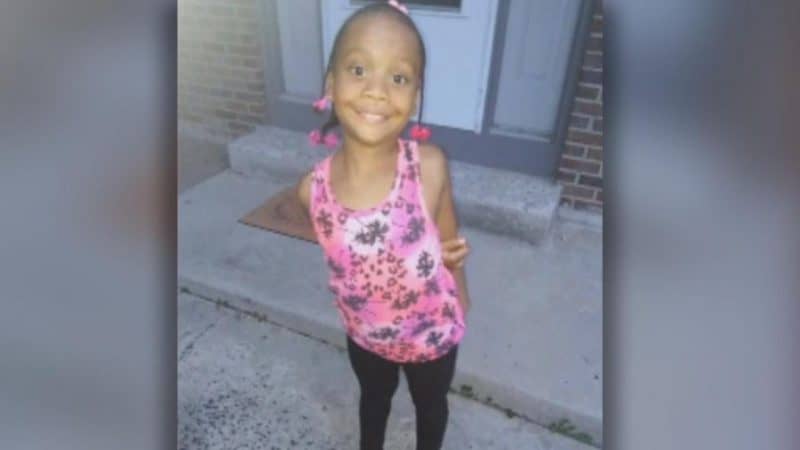 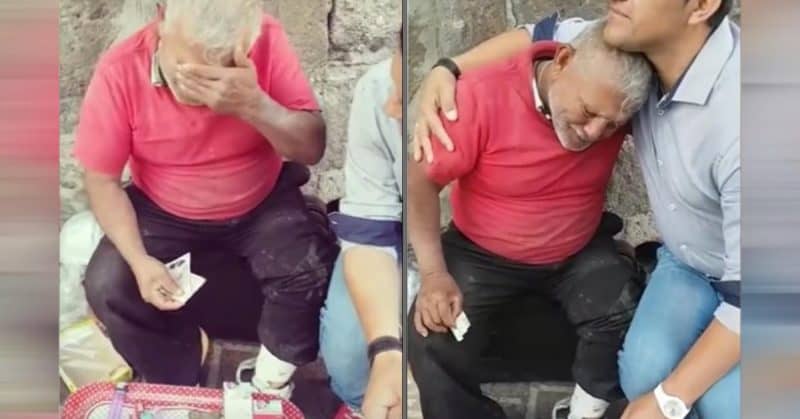 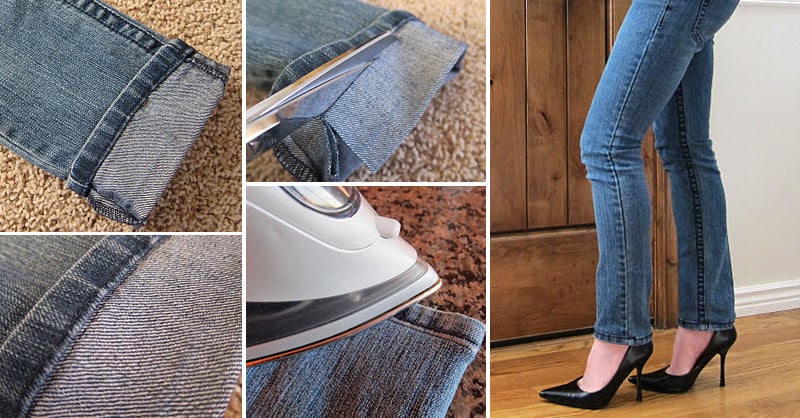