More often than not we hear of people being afraid of flying. Although some might say there is no reason to be, the fact is that traveling airborne is a fairly new thing compared to the other methods of transportation. To top it all off, the stories that we hear about it can make us want to stay rooted to the ground as much as possible. Even the most innocent problematic landings can be so traumatic, we might never want to fly in a plane again.

Did you know that there are approximately 5000 commercial airplanes in the sky at any given moment? Do you think that that’s impossible and that the sky couldn’t possibly fit that many at a time? Well, just think about the fact that beside the commercial planes carrying passengers and cargo, there are also military planes and other aircrafts crisscrossing the sky. It’s truly remarkable.

This footage shows us the rational and quick thinking of one member of the U.S. Military when he had to land a plane vertically on a padded stool. U.S. Marine Corps Capt. William Mahoney, Marine Medium Tiltrotor Squadron (VMM) 263 (Reinforced) 22nd Marine Expeditionary Unit (MEU), AV-8B Harrier aircraft pilot, talks about his experience during a controlled landing after his front landing gear malfunctioned on his aircraft aboard the USS Bataan at sea, on June 7, 2014.

Elements of the 22nd MEU, embarked aboard Bataan, are operating in the U.S. 6th fleet area of operations to augment U.S. Crisis Response forces in the region.

After the nose gear on this AV-8B Harrier malfunctioned shortly after takeoff, Capt. William Mahoney had to execute a Vertical Landing on the top deck of the USS Bataan using a modified padded stool.

In the video, Capt. Mahoney explains that he knew the aircraft is experiencing a problem shortly after taking off, so he radioed the ship and flew past the control tower at 300 feet, hoping they would be able to assess the issue from afar. Since this was not such a case, the Captain had to land the 46-foot-long, 31,000-pound jet with an improvised procedure, where he had to support the nose of the Harrier on a padded stool, built specifically for such an emergency. He says he couldn’t see the stool, but he knew it was there. The deck had been evacuated, in the event of the jet crashing.

Being in the military is hard for both the soldier and the family. It’s hard to leave the comfort and the love of your close ones and fly all the way to the other side of the planet, but it’s what’s necessary. It’s knowing that the sacrifices you’re making will guarantee the safety of your loved ones.

What did you think about this video? Make sure you tell us more in the comments down below. If you like what you see, don’t forget to share it with others who might like it as well. It just might be the highlight of their day! Enjoy! 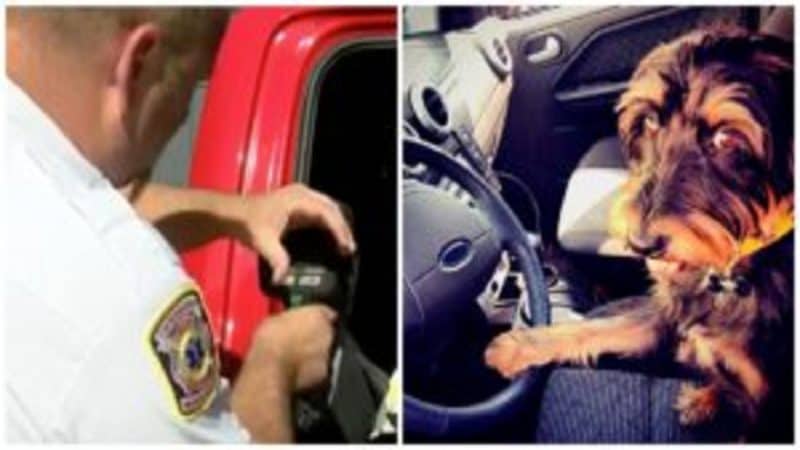 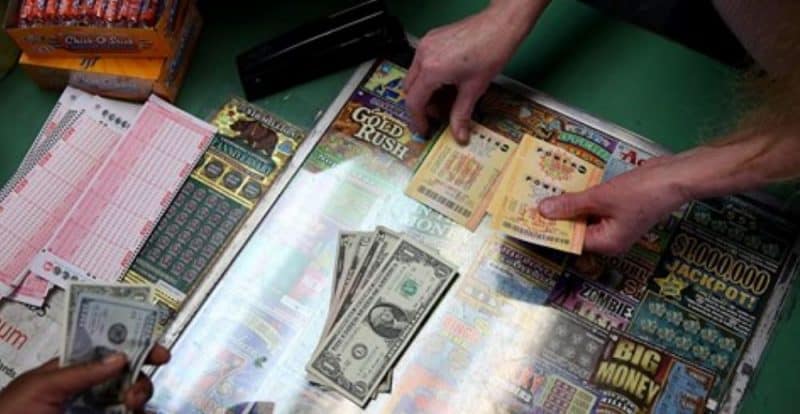 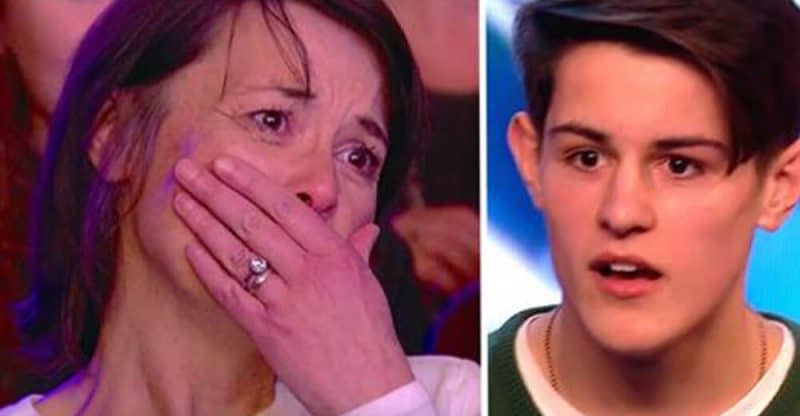