A white man accosted a black family at a high end California hotel on Monday and questioned whether they bathed when they tried to get in the pool.

A video posted on Wednesday by Carle Wheeler shows the woman, her mother and daughter in pure disbelief at the audacity of the man while at the Westin Hotel in Pasadena, California.

‘The man asked if me and my little girl had showered before getting into the pool because people carry diseases into the pools and he doesn’t want the health department to shut the pool down,’ Wheeler said in the video caption.

‘Minutes later he approached us again on the opposite end of the pool under the pretense that he worked for the health department.’

‘You had no right to do what you did,’ the Texas resident’s mother told the hotel staff in the video that has just under 1.5million views.

The man retorted: ‘I simply asked them if they showered and I am sorry.’

Staff manager Ofelia Dolliver informs the group that the general manager is on his way to access the situation.

‘Because that’s part of the rules and I don’t know about you guys but I am tired of people peeing in pools and people consider baths,’ the man asserted.

He can be seen in a black and white striped polo with black jogging pants adorned with a yellow trim.

The hotel released a statement, obtained by ABC 7, that said:

‘In light of these events that happened, we feel it is important to share that we do not condone comments or behavior directed to our pool guests. The safety and security of our guests is our top priority. We strive to maintain an environment where our guests feel welcome and are treated with equal respect and attention from our team.’

Since the police were not called to the scene, there wasn’t a police report filed. 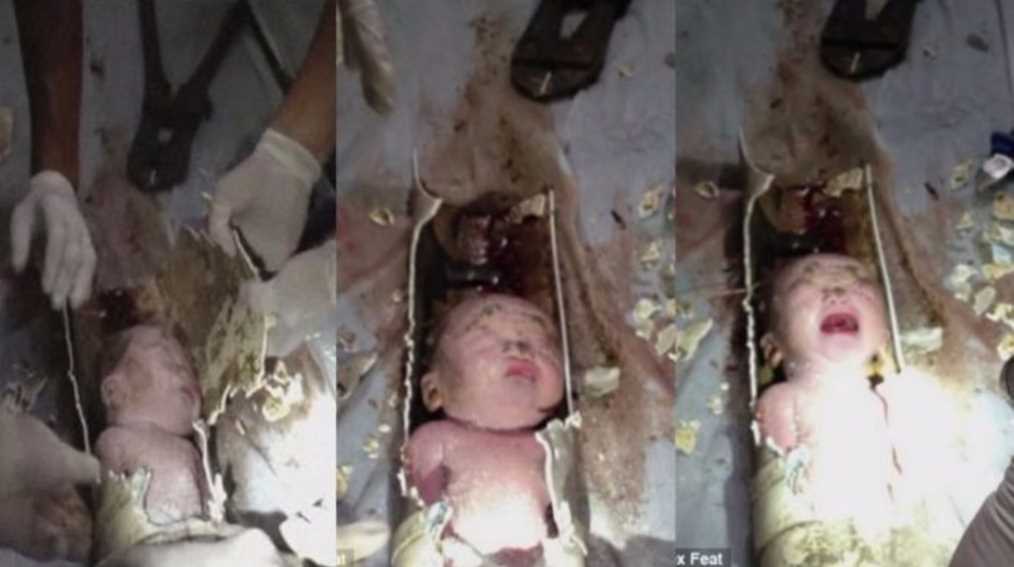 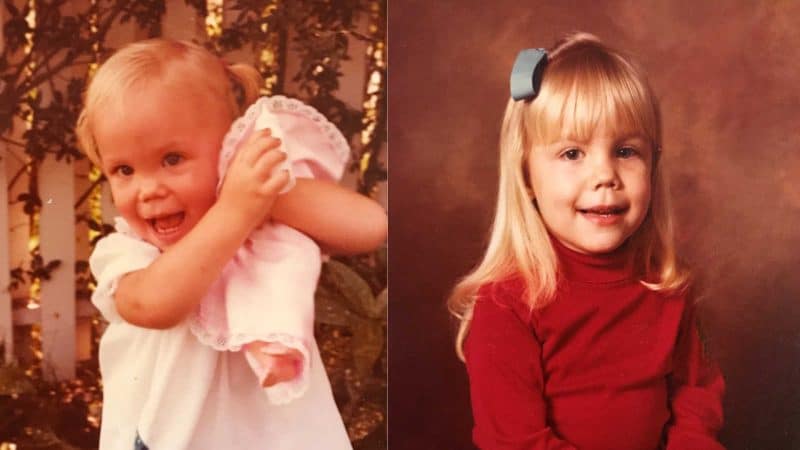 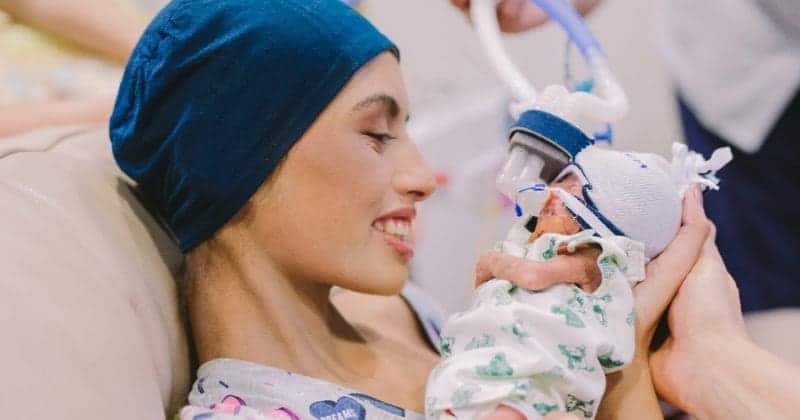