A family is suing a nursing home in Livonia, Michigan after hidden camera footage revealed staff throwing and yelling at 89-year-old Hussein Younes, who was seeking care at the facility.

His son noticed his father was losing weight and had mysterious bruises and cuts on his body, which nursing home staff attributed to Younes allegedly suffering from 11 falls in five months.

Suspecting that something was up, Younes’ son set up a hidden camera in a bedside alarm clock.

But what was captured on camera, no one was expecting. Younes is thrashed, thrown and shaken about. His legs are rammed into a wall, his head is grabbed and his call button his taken away from him. He is told to “shut up” and constantly verbally abused.

Watch the footage from the hidden camera below, but be warned, if you have a heart, it will be difficult to:

Younes, who is of Lebanese descent, is also racially harassed, with one staff member praising Donald Trump for deporting Arab-Americans as she physically and mentally abuses the helpless man.

Younes’ son immediately removed his father from the facility and has filed a lawsuit against the nursing home. The employees involved have since been terminated.

Remember, even though elderly people like Mr. Younes may no longer be able to communicate or move without assistance, they are still human beings with feelings, thoughts, and dignity. No medical condition deprives a person of requiring basic human respect. 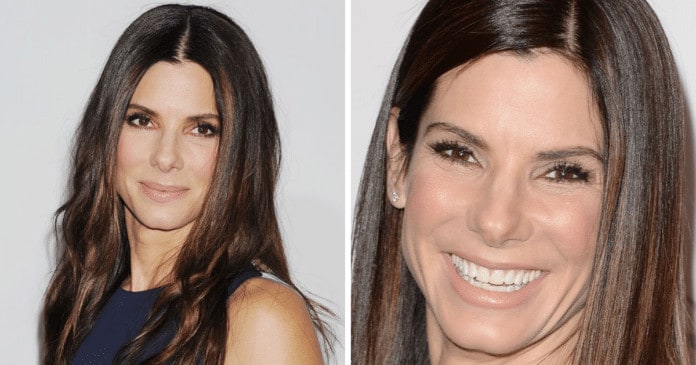 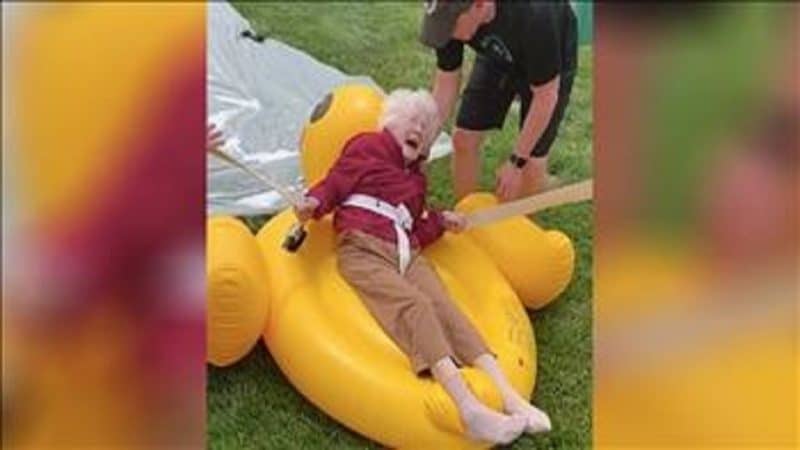 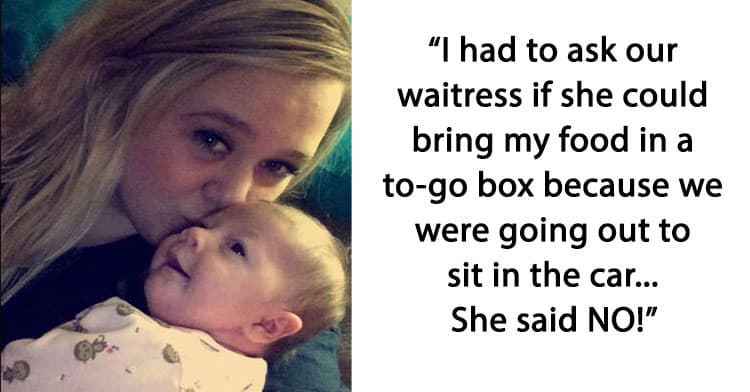