A pedophile who arranged to meet a 12-year-old girl who he met on social media was filmed begging for mercy (video below) after being confronted by pedophile hunters.

Praju Prasad, 24, from North Shields in Tyne and Wear, was snared after being convinced into thinking he was talking to a 12-year-old girl but was actually talking to a member of the vigilante group, Guardians of the North.

Prasad initially tried to book a hotel to take the girl to but was told nowhere would accommodate a man and a child and eventually decided to meet the ‘girl’ at the Metro station.

In his sleazy messages, he told the ‘girl’ he wanted to ‘kiss’ and ‘fulfill’ her and suggested they ‘take a room’ and ‘have some fun’.

Prasad admitted to attempting to meet a girl under the age of 16 for grooming and was having a nine-month suspended sentence.

He was also handed a £140 fine and ordered to sign the sex offenders register for five years.

Speaking after the case a member of Guardians of the North said: ‘This highlights the important work that we do.

‘If this man hadn’t been caught by us then he could well have gone on to abuse an actual child.

‘We are not happy with the sentence. We believe that judges need to be tougher as this kind of offending needs to be stamped out before more serious crimes are committed. 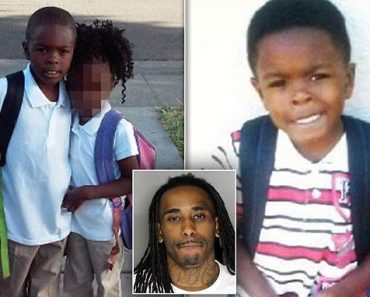 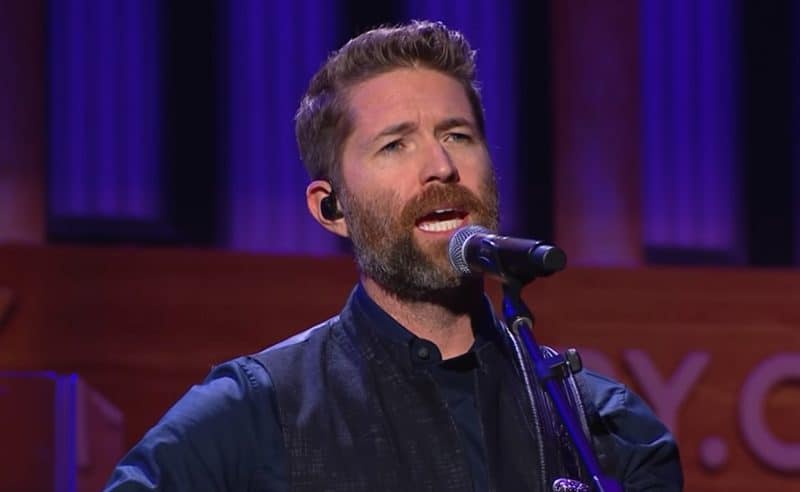 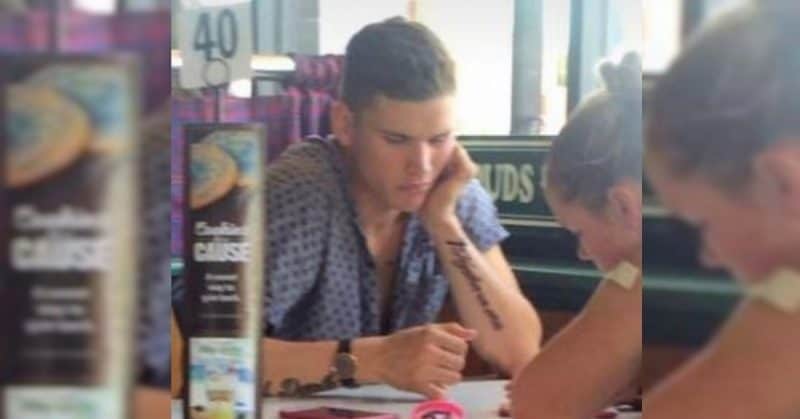