Nick Myers was a homeless person living on the streets of California alone with nothing. He used to stand alone on the highway asking for some cash. Mick was never married and he never had children. His adopted mother was the only person who showed him love. He felt ignored by the world around him but he has one thing that makes him forget about this which his passion for music, he used to play outside the train station for whatever money he can take. 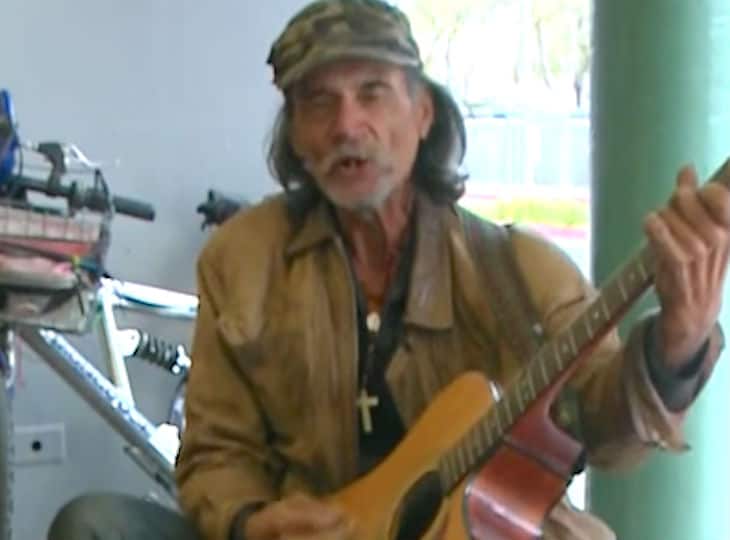 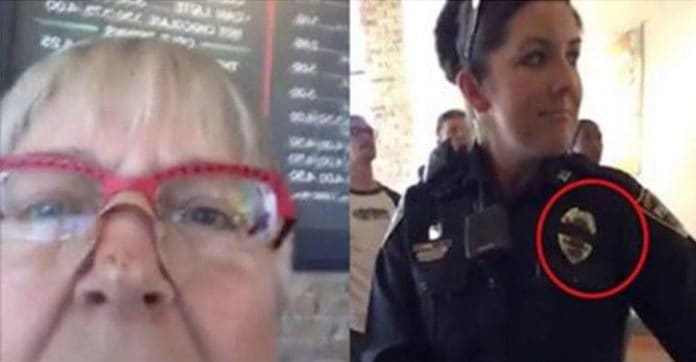 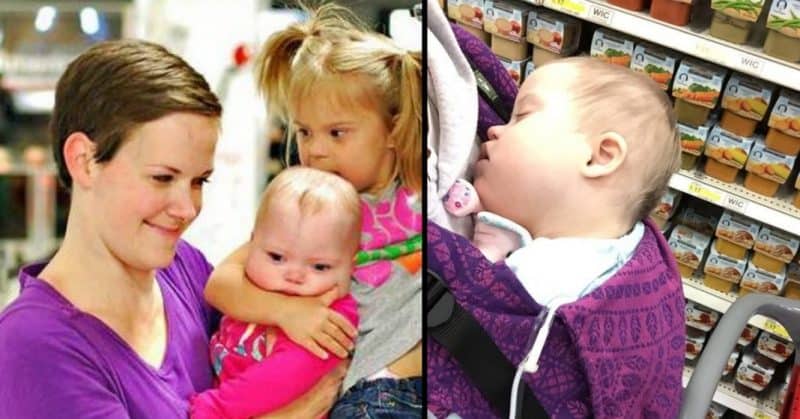