The legendary Stillwell Road or The Ledo Road as it was known earlier was built during the World War II under the stern leadership of General Joseph Stillwell and hence the name. The road which extends for about 1,800 Km begins at a small town at Ledo in upper Assam ends at Kunming in the Yunnan province of Southwest China. The Stillwell Road was once a major gateway of trade and commerce between East Asia, Southeast Asia and South Asia. It was constructed as an alternative route for supplying ammunitions to the fighting Chinese troops against the invading Japanese soldiers during the World War II.

The Stillwell Road is now a derelict crossing which cuts through the rugged mountain ranges between India and Myanmar. The road passes through the junction of three prominent geographical regions- the Eastern Himalayas, the Ganga Brahmaputra plains and the Patkai Hills. The Pangsau Pass standing on the Indo-Myanmar border has witness relentless immigration of foreigners for centuries. This area is inhabited by three dominant indigenous tribes- the Barmars of Myanmar, the Tangsa Nagas (who also inhabit in some regions of Arunachal Pradesh) and some Eastern Naga Tribes. On the Pangsau Pass every Friday is observed as 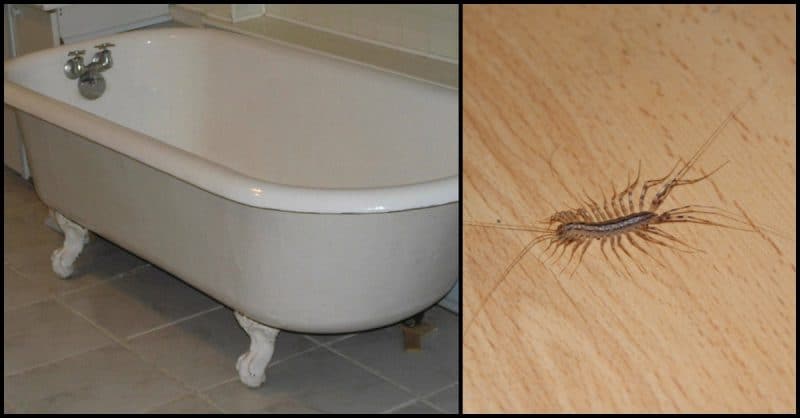 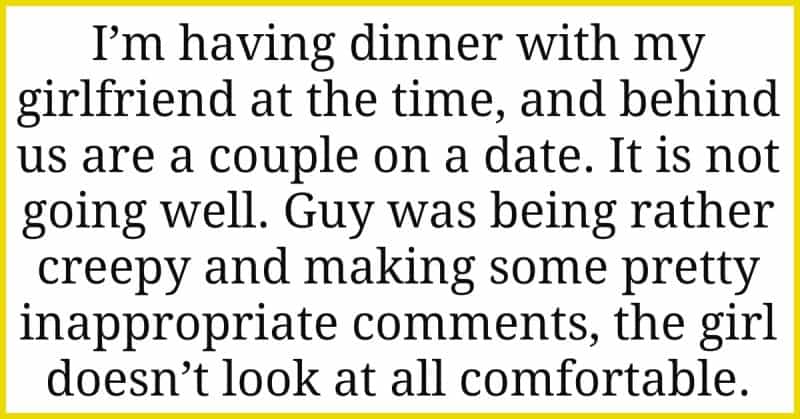 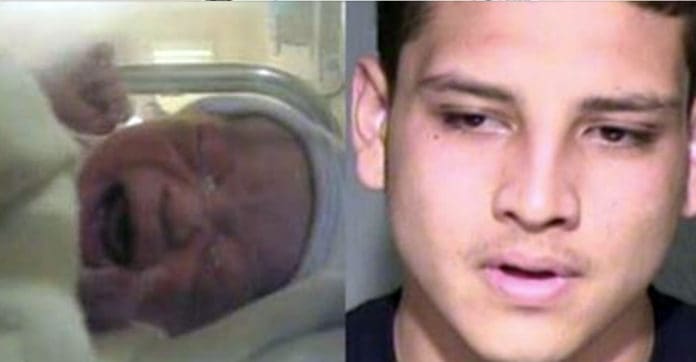